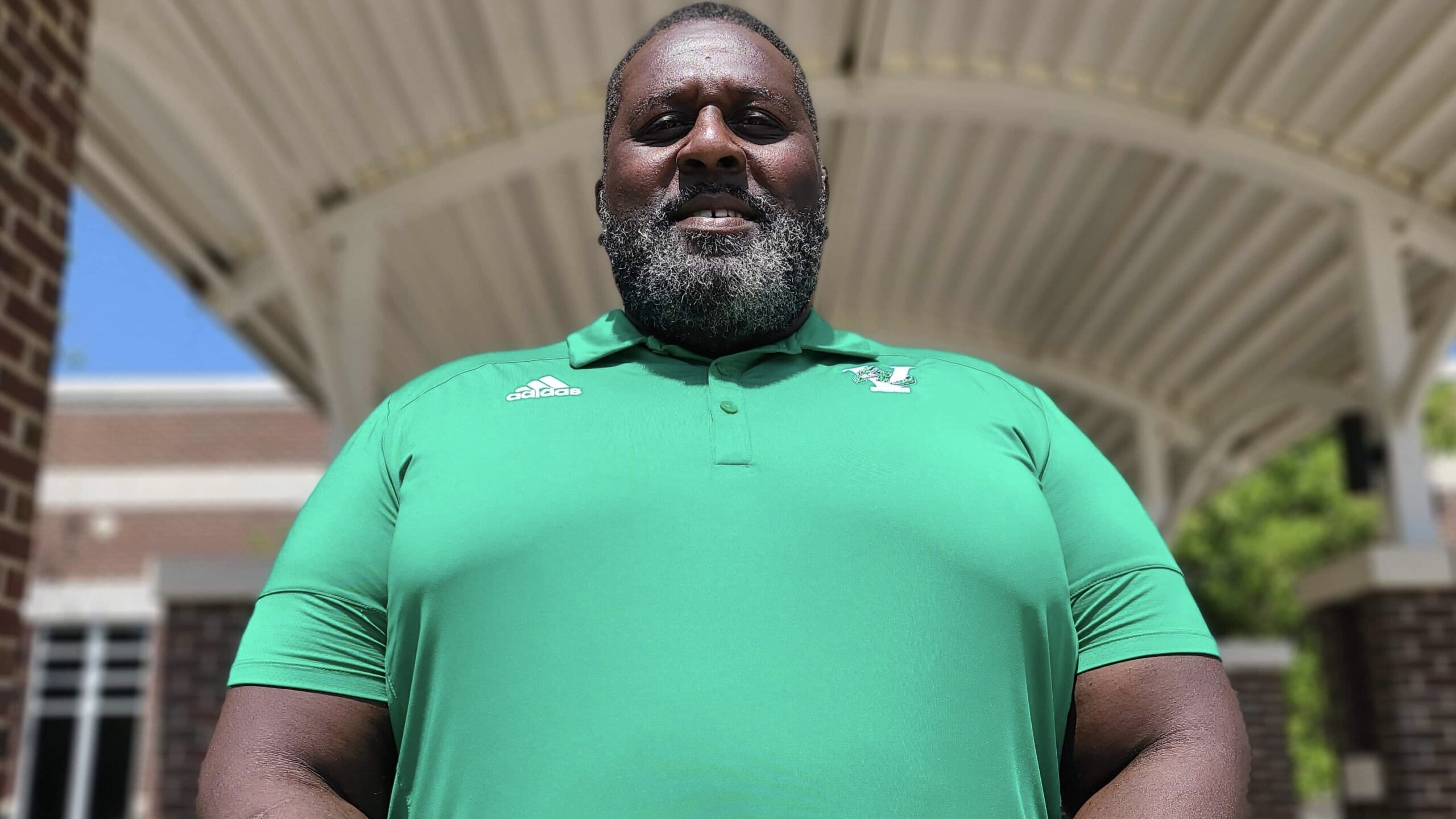 Vicksburg High School’s Shaun Archer has been named as the Vicksburg Daily News Head Boy’s Track Coach of the Year.

The Gators had a successful 2022 season under Archer’s leadership where seven athletes advanced to the state meet.

“We’re building a new atmosphere here at Vicksburg and these young men are eager to learn,” Archer said. “I’m very proud of their performance this year and some of them were first time guys and we had Tyler Henderson who placed second in the triple jump, so I’m looking for him to do big things, but overall I’m proud of every last one of them.”

VHS were able to host track meets for the first time in over a decade as the Gators continued to improve throughout the year which resulted in sending more athletes to the state meet than in other school in Warren County in 2022.

Archer, now 13 years as the Gators’ Head Coach, made it a mission to teach more than just being a great athlete.

The 2022 season was full of memorable moments for VHS, but one stuck out in particular to Archer is when his team competed against some stronger competition at one meet and came out on top.

“I honestly didn’t think we had a shot but those guys dug down deep and I didn’t have to say a thing,” Archer said. “That performance put us in a great position going into the state meet.”

Archer is now the second individual to be named as VDN’s Track Coach of the Year behind which heavily spotlights all of his hard work over the years as multiple runners earned collegiate scholarships to as far as Kansas State University.

“I was shocked when I was notified because I don’t do it for the awards, I just do it for the kids – to help them and I’m glad that I can be around them,” Archer said. “Without the kids there would never be a Coach of the Year.”

Although Archer put in much work with the team this year, he knew his true support system  was the strength of his success.

“I appreciate my wife’s patience because I spent a lot of time away from home and away from my own kids and being with other people’s kids,” Archer said. “Also one of my former coach’s Johnny Moran, I want to thank him for coming out and volunteering to help me and sharing some of his knowledge about track and helping me to help these kids.”

Now that track season is over, Archer is now assisting with the football team for their fall season.