The Medgar and Angela Scott Foundation awards $30,000 in scholarships to four local students

USS Cairo Museum is back open

[Update:] Shortly after this story went to press, the subject was apprehend.

Johnny Sanders was one of two suspects arrested in Vicksburg earlier on Monday for an armed robbery which took place in Port Gibson on Saturday. 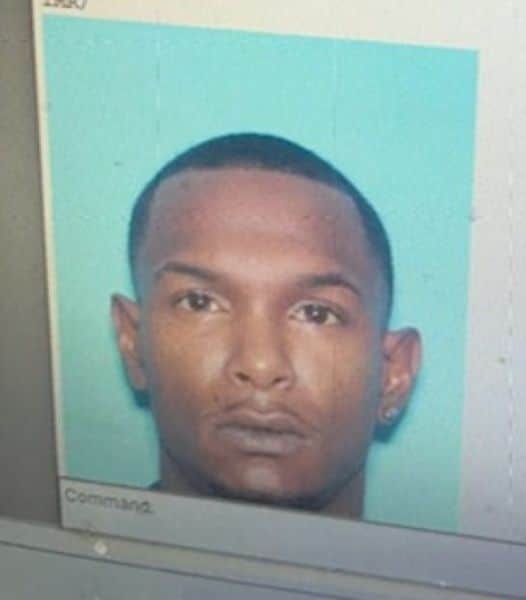 Sanders escaped police custody Monday evening. Dorsey made clear that assisting this individual to evade law enforcement is a felony. Anyone that has information on the whereabouts of Sanders is asked to contact the Port Gibson Police Department at 601-437-5101.