Here are the candidates and when to vote

Friday, Feb. 5, was the last day candidates could file to run in the upcoming municipal elections. After they file, each candidate is required to qualify and as of this writing all candidates are believed to have qualified.

There are three main races in the municipal elections; the April 6 party primary, the April 27 primary runoff and the June 6 general election.

In order to win the party primary on April 6, the candidate must have 50% +1 vote. If there is no clear winner a runoff election will be held on Tuesday, April 27. The winner of the runoff will go on to face independent challengers in the June 8 general election.

On April 6, voters will choose between Democrats Michael Mayfield and Alfred Webb for the position of North Ward Alderman.
The winner of that primary will become North Ward Alderman since there are no Independent or Republican challengers in the June 8 General Election. 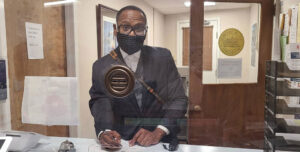 In the South Ward, Democrats will choose between Thomas “TJ” Mayfield and Vickie Bailey. The winner of the race will face Republican Alex Monsour for the South Ward Alderman position on June 8. In 2017, Monsour was elected by a margin of 8 votes over incumbent Willis Thompson.

Thomas “TJ” Mayfield is running for a seat as a Vicksburg alderman. (Photo courtesy TJ Mayfield) 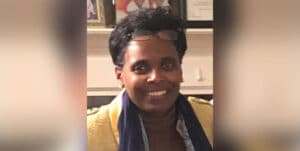 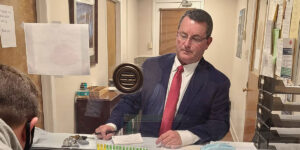 The race for Mayor has three Democrats vying for the Democrat slot. Those candidates include District 3 Supervisor Shawn Jackson, former South Ward Alderman Willis Thompson and Constable Troy Kimble. If no one emerges from that race with 50%+1 vote the top two candidates will face each other in the April 27 primary runoff. 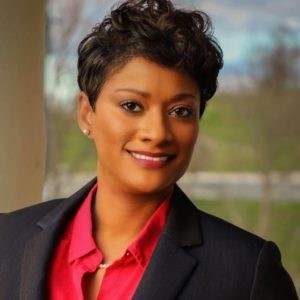 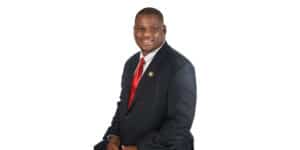 The winner will face Mayor George Flaggs and businessman/developer Daryl Hollingsworth in the general election to be held on June 8. Both men are Independents. 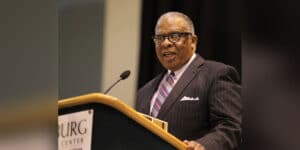 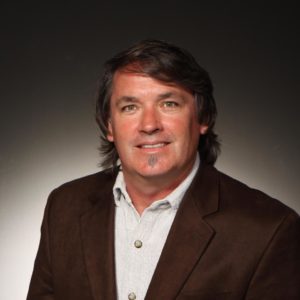 In addition to the races above, three people will be chosen by the Democrat and Republican party as their election Executive Committees. The Democrat candidates are Mary Ruth Galtney, Audrey Jones-Jackson and Linda Stevens. The Republican candidates are George A. Joy, Eric Biedenharn and Charles E. Ray.