Faith-based appreciation dinner to be hosted at 6 p.m.

National Day of Prayer this Thursday at City Hall

Prayer for the City of Vicksburg will be held on Friday

Celebrate Recovery invites everyone to family worship night on Oct. 31

Hope & A Future continues to mentor kids this summer

Be Still
Wayside Apostolic Church has been served a hefty water bill due to pipes bursting during February's freezing conditions. (Photo by David Day)

As of 11 a.m. Wednesday, the Wayside Apostolic Church had more than half of its water bill covered by the good and loving people of Warren County. 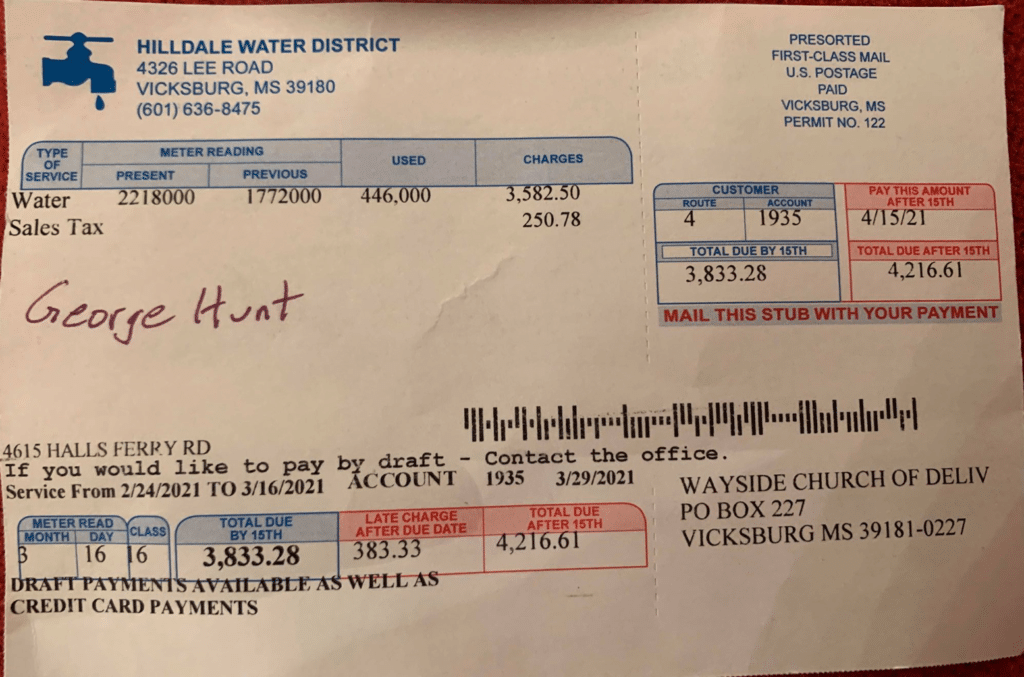 When the Vicksburg Daily News called the Hilldale Water District, they were elated at the progress made to help the church pay down the bill. George Hunt, President of the Board of Directors was in the office and wanted to speak with us. He spoke about his concerns for the church and wanted to make sure people understood that while the board and district care deeply about the issue and want to help, doing so would create a dangerous precedent for the board.

Hunt also clarified comments made to Tommy Parker earlier in the week. A passionate Hunt said: “They can do anything they want to earn money. Go on to GoFundMe which is great. For some reason, everyone thinks we oughta forgive the bill. Well, if you forgive it for one person you’ve got to forgive it for other people. If you start making exceptions you’re going to get into a world of trouble. I feel sorry for the people. The water district’s hands are tied. I regret they had [the issue]. Everyone feels sorry for the church and I understand that. I feel sorry for them too.” 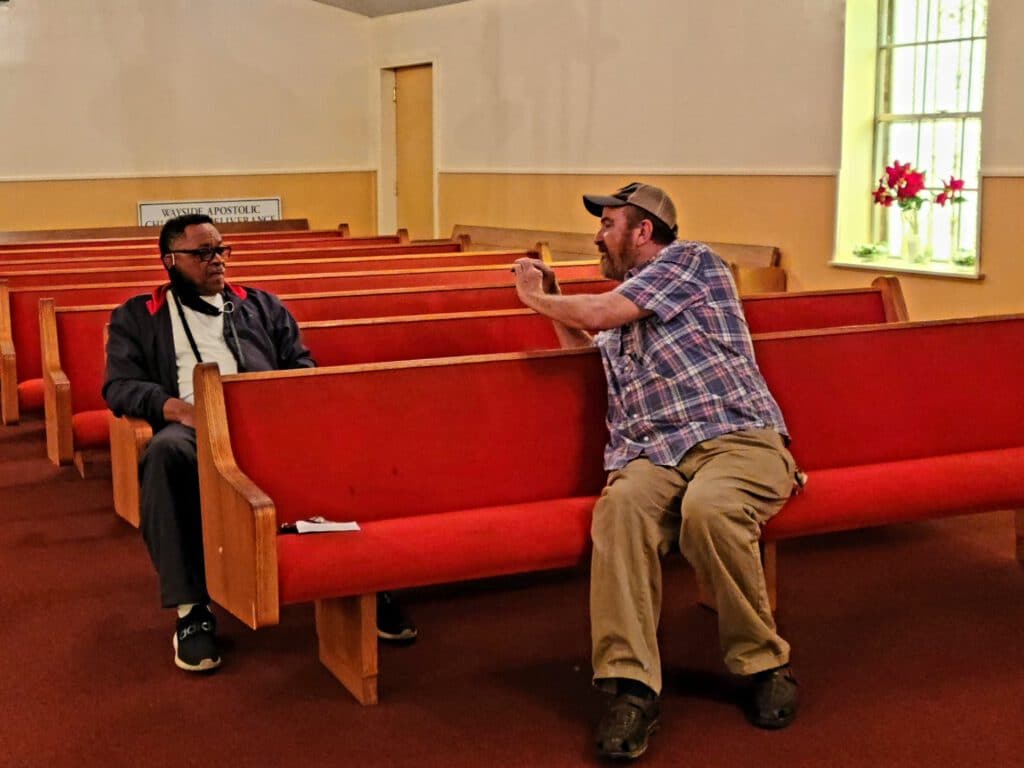 Fellow board member Randall Williams, in a public comment on social media, wrote: “I defend both HWD(Hilldale Water District) and Mr. Hunt. Leadership is often thankless and lonely. I know the gentleman, Mr. Hunt. We have in the past sometimes gone toe-to-toe and repeatedly butted-heads. That said, he is a good and fair man, a family man, and a lifetime serving active Christian. He has well and long served his community and especially highly supported charity and church. His role, long and well served, with HWD has/is served as a volunteer. I repeat a volunteer!”

The Vicksburg Daily News will continue to bring attention to the needs of the Wayside Apostolic Church.

The Hilldale Water District meets on the 2nd Tuesday of every month at the Hilldale office, 6 p.m. If one wishes to be heard at that meeting, they can call the district office and ask to be put on the agenda. The public is welcome to attend the meeting.