Scallions’ treats are everything nice

Key City Brewing Co. is adding an extension next to Cottonwood Public House

WaterView Casino to host barbeque competition with $15,000 in prizes

How many dogs can one person eat? Find out at the hot-dog eating contest

How to navigate Thanksgiving gatherings to keep the peace

Bricks and Spokes this morning; BBQ fundraiser at Sports Force Park this afternoon

STEAK: It's What's For Dinner!

Did Someone Say STEAK?

Let Us All Eat Steak!

Steak Night: The Answer to the Mid-Week Blahs

Vicksburg Celebrates Halloween with LOTS of Activities and Events

Davi Hartley Scallions has been in the healthcare industry for over 25 years, and she is currently a Health Information Systems software adoption specialist/project manager with 3M.

While the entire nation was quarantined in 2020, Scallions found herself in the middle of a hiring freeze and, like so many others, she suddenly had a lot of downtime on her hands. “I watched countless hours of Cake Boss, Ace of Cakes and all of those baking competitions on The Food Network”, she recalled. 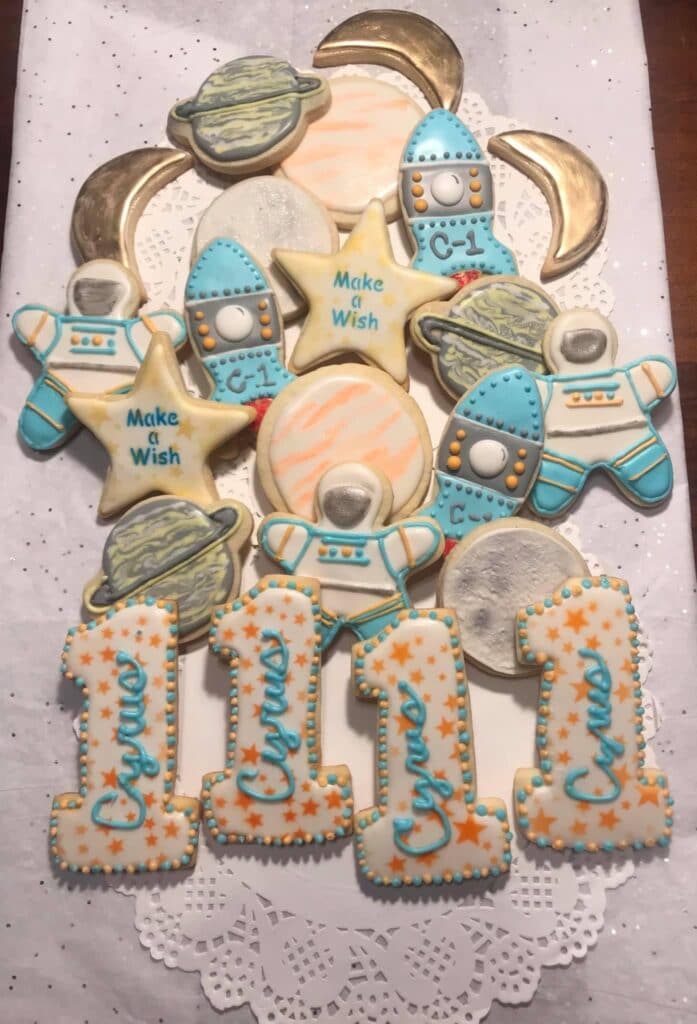 That inevitably led Scallions down a path of reminiscing about childhood days spent with her beloved grandmother, Florence Williams. “She always had fresh cakes and always made them from scratch. Her home was a gathering place for people to drop by to visit knowing they’d get coffee and delicious cakes,” she added. “Her pound cake was always my personal favorite.”

Scallions said it was during that time that “something just clicked”, and she realized she was in the perfect position to incorporate her creative side with her culinary side. She began baking and decorating and realized her true skill lies in cookies. “I gave it a whirl, and just fell in love!” 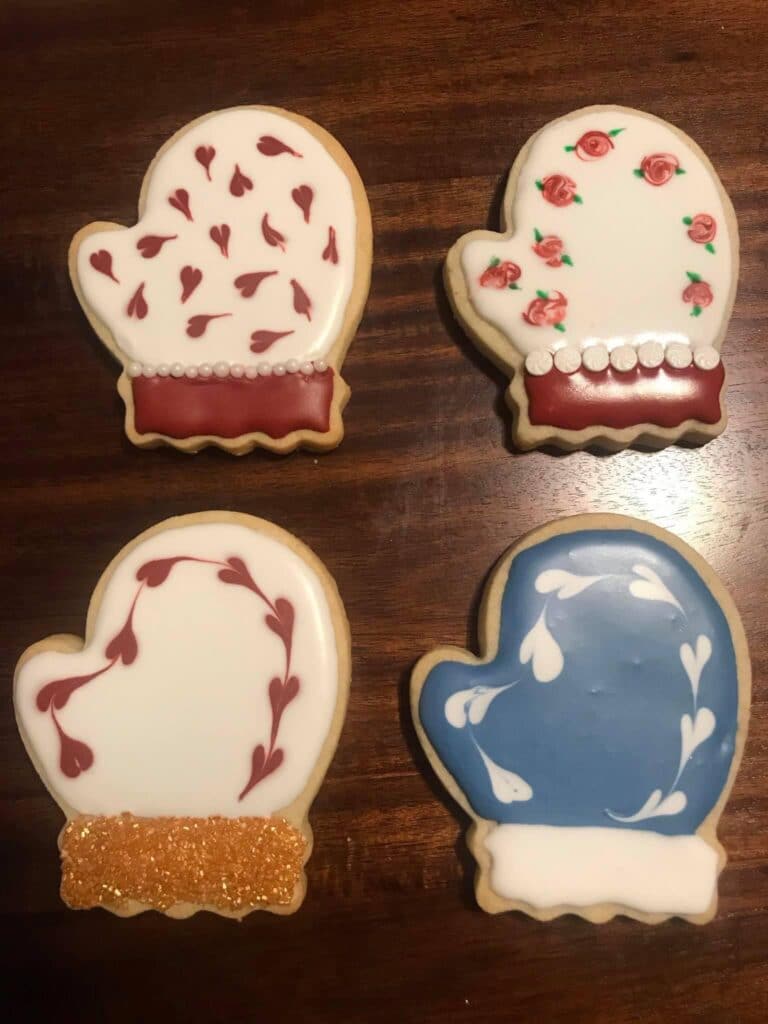 As the Christmas season drew near, Scallions began getting overwhelmed with all the requests from people who had heard how beautiful and delicious her cookies were. She recalled, “The number of requests was absolutely crazy, but it made me so happy to know people were still celebrating and enjoying themselves during such a nasty year. I was just happy to be a small part of other people’s joy.” 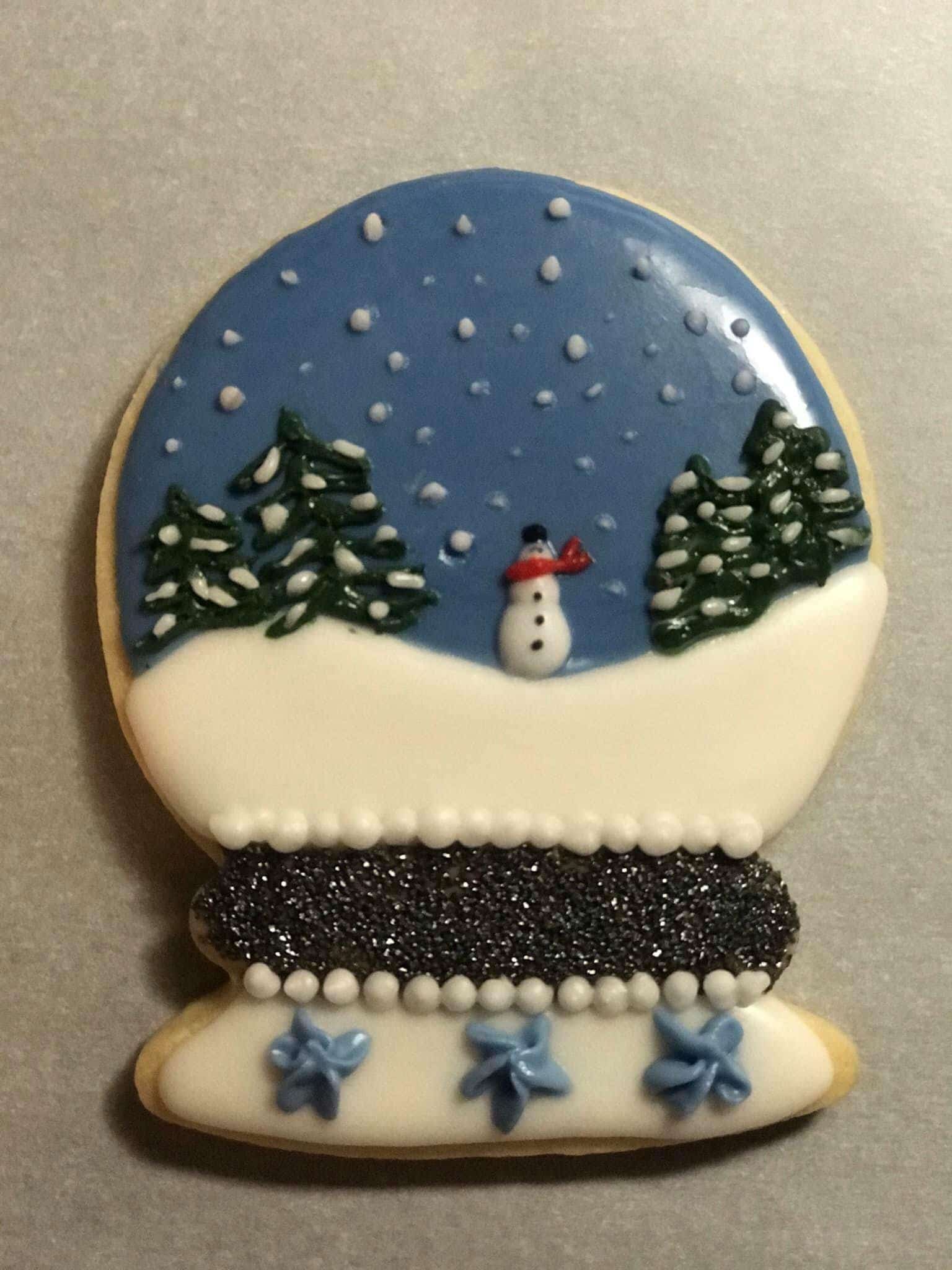 Another of Scallions’ passions is her two grandchildren, who joined her in the kitchen just as she did as a child. “They love to get in the kitchen with Mimi and help, and I absolutely treasure those times.” 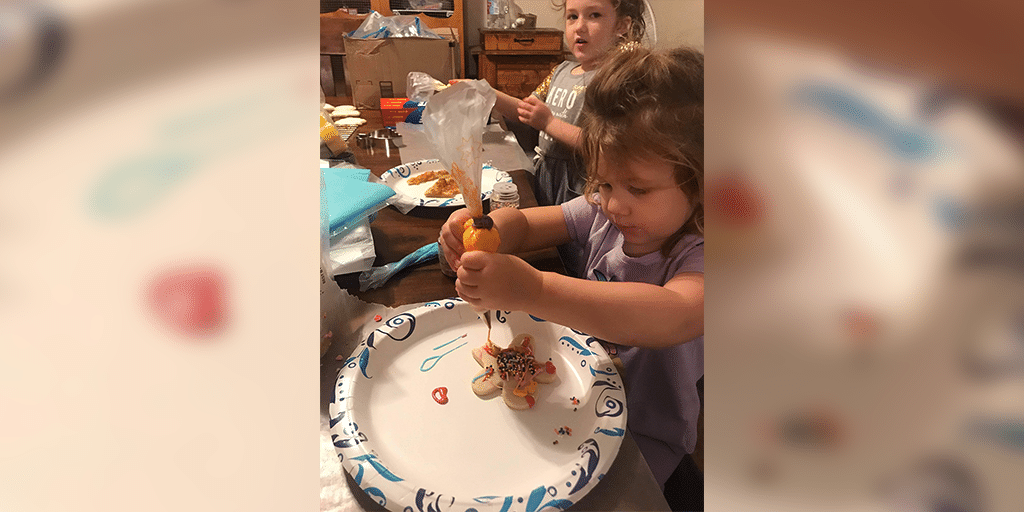 In fact, she named her little cookie operation for her granddaughters. It’s called “And Everything Nice cookies”.

Scallions set up a Facebook page to showcase her products. She strictly adheres to MS Cottage Food Laws, so people interested in placing an order cannot do so on her page, but may contact her via that page.

As for how far this new venture will take her, Scallions laughed and said, “This is my little side hustle for now. I’m just enjoying being able to help make people happy and put some joy out in the world.”

Dr. LaToya Sims-Allen named the VWSD Administrator of the Year