Dillion Mabe is in grave condition

Study: Mississippi among minority of states most dependent on sales tax

Dillion Mabe was involved in a rollover accident on Sunday that ejected him over 100 feet from the vehicle. He was airlifted to UMMC where he is currently on life support and in critical condition.

The upper right side of his body suffered the greatest trauma including brain trauma, a crushed temporal lobe, broken neck, back, ribs, collar bone and hip. He has internal injuries along with cuts and scrapes all over his body. He is on life support including a ventilator and was moved to Surgical ICU where doctors can be at his side and operate immediately if something goes wrong. 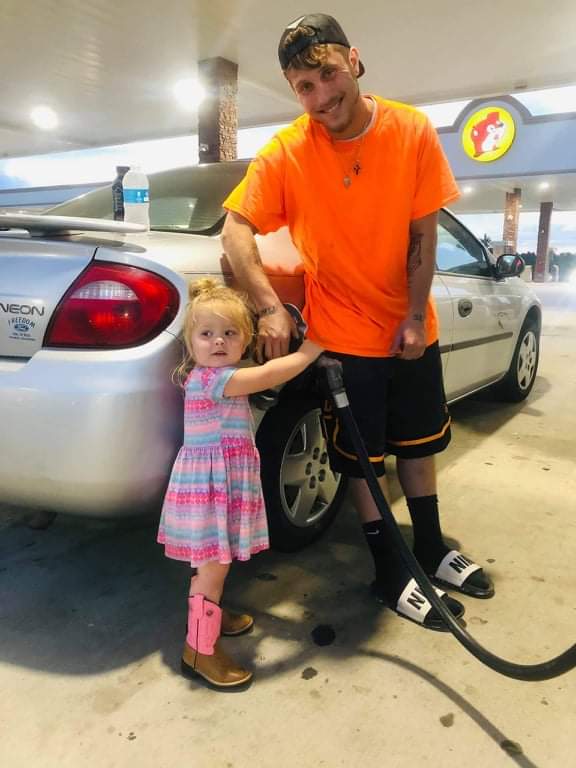 The situation is critical and goes from stable to scary without notice.

Since our last report, Dillion has been in a medically-induced coma. Every time they wake him up, he tries to pull the numerous tubes from his body that are keeping him alive and his blood pressure spikes to dangerous levels. He also coughs a lot due to the damage to his lungs. His temperature has also gone up and the doctors are attempting to keep it below 99.

In spite of the sedation drugs, Dillion is fighting through the sedation medications and thrashing around. The doctors have added a paralyzing drug that will stop him from perhaps injuring himself even more with rapid and unpredictable movements.

They’ve put a brain shunt in to help alleviate pressure, it dropped but there is a concern over how high it has been.

The FUNDRAISER FOR DILLION  is short of its goal, please consider helping this young family. Family friend Jennifer Cortezie is collecting clothes and gifts for the kid’s Christmas if you would like to donate. 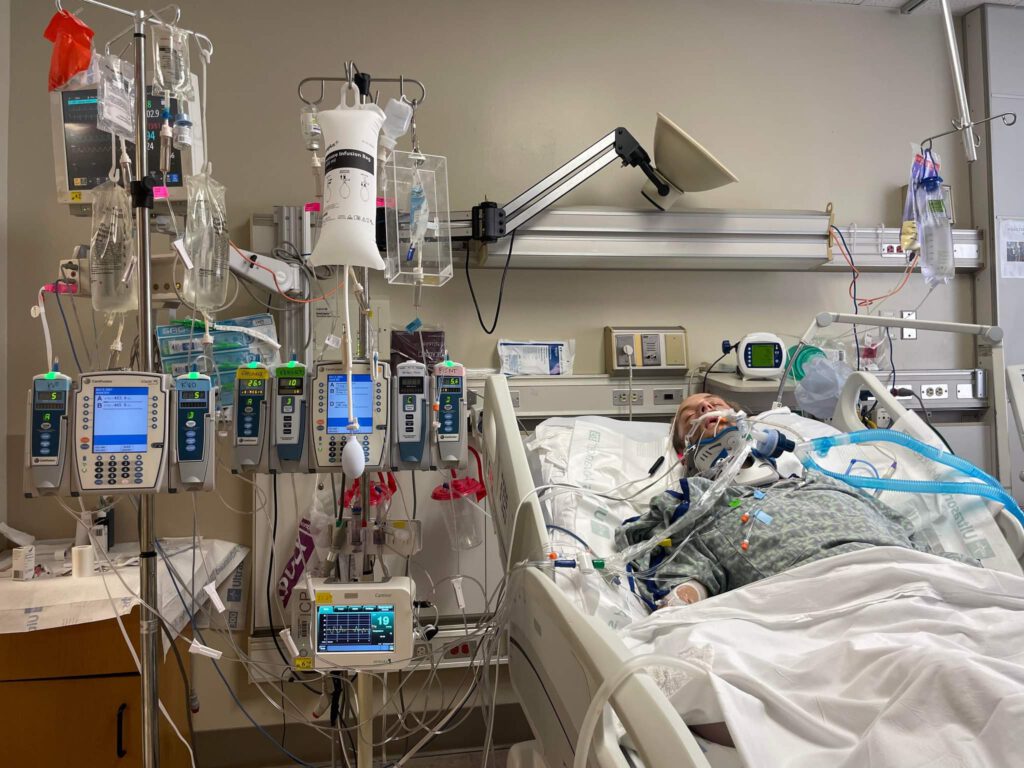 Dillion in his hospital bed (provided by the family).

He had more trouble throughout the night, and they’ve done cultures to make sure he is not septic.

His left lung collapsed so they put a tube in to keep it inflated and are hopeful it will remain inflated when they remove the tube. Additionally, the top of his right lung collapsed and they applied the same procedure.

The pressure on his brain has dropped – a very good sign, however, he does have pneumonia. They have him on two different broad-spectrum antibiotics to fight it until they can narrow down the exact medication to address his pneumonia. He has a vent and drainage tube in each lung and they are helping to keep his oxygen levels up.

He has a 102-degree fever and today has been a bad day for Dillion.

Immediately after the accident, William King, a Mississippi State Trooper, visited the hospital to check on Dillions family. The family wanted the community to know how comforting his visit was and how much they appreciated that small act of kindness. 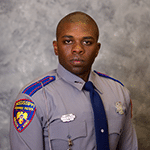 Dillion’s fiance, Chloe Pampanelli, has been overwhelmed by the numerous acts of kindness shown to her and her family. In a post on social media she said, “You guys are amazing, thank y’all for everything you are doing for our family. We will never forget this, we have such a strong support system and it is truly heartwarming how everyone is pulling together for us. Thank you all.”

Click here to donate to the FUNDRAISER FOR DILLION.