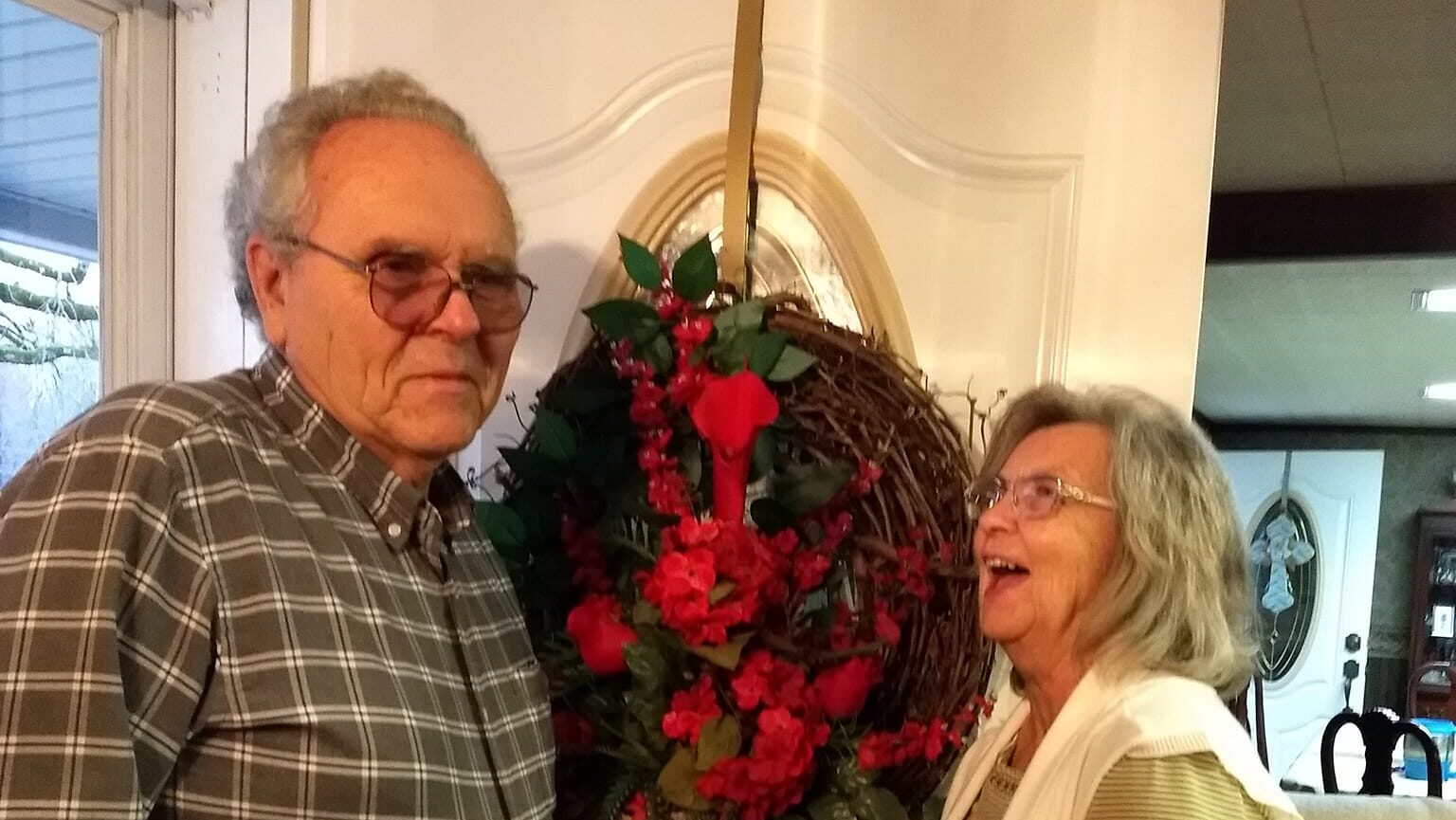 77-year-old Wade Davis has been missing for nearly two weeks.

Nearly two weeks ago, a Corinth man went for a walk with his dog and never returned.  A massive search effort ensued, but officials are not any closer to bringing him home.  Now, his family is offering a reward for information to help get their husband and father back.

77-year-old Wade Davis was wearing this shirt when he disappeared.

Foye Wade Davis, 77, has been missing since around 9:30 a.m. on Wednesday, June 22.  He was last seen walking north with his dog, a brindle Boxer, on County Road 343 in Alcorn County.  Davis is described as 5’7″ and 200 pounds with white hair and blue eyes.  He was wearing dark blue jeans, a checked short-sleeved shirt and brown New Balance tennis shoes.

Davis’ family says he suffers from dementia. His medical condition along with the extreme heat adds to the family’s concerns. 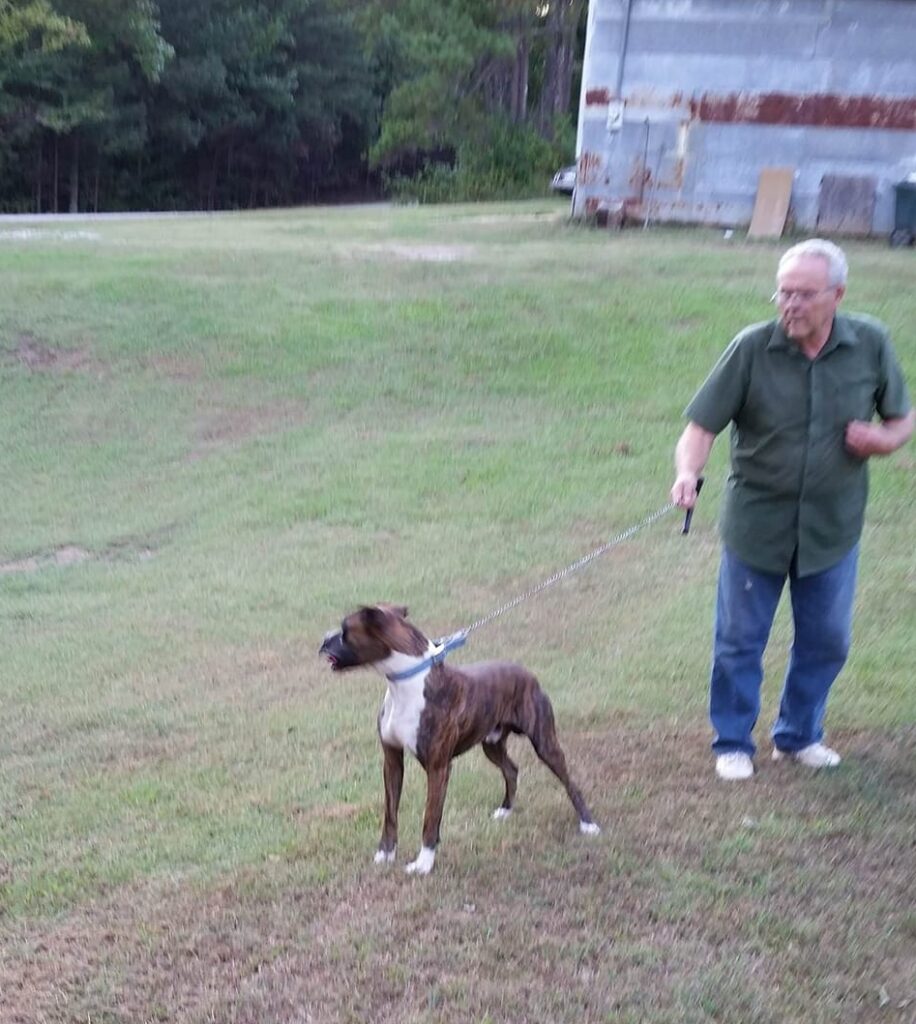 Davis with his dog, who is also still missing.

“He went for his morning walk. It’s not unlike him to walk a couple of hours a day. So, he left on Wednesday and my mom and my brother continued to do the normal routine and at about noon, they realized that they were getting a little concerned,” Davis’ daughter Sharon Clemmer told ABC.

The Alcorn County Sheriff’s Office, MBI, MDWF, National Guard and dozens of responders and volunteers have combed through 2,000 acres of land searching for Davis. Horses, canines, drones, planes and helicopters have all been utilized in the search effort.

After a week of exhaustive searching, officials announced that the search operation would be suspended.  “After covering approximately 2,000 acres and over 3,000 foot miles walking as well as horse teams, also drone, helicopter, and fixed wing aircraft flights, for the past 7 days and nights no new evidence has been discovered,” Alcorn County Sheriff Ben Caldwell said. “The investigation will continue until he is found. If anyone has any information or if anyone has seen anything please contact the Alcorn County Sheriff’s Office at 662-286-5521.”

The family is offering a $5,000 reward for information that leads to his whereabouts.  “We as a family would just like our husband/father/grandfather back or at least closure,” the flyer says.