Just before 8 p.m. Thursday, a structure fire was reported at Provincial Garden Apartments on South Frontage Road in Vicksburg. 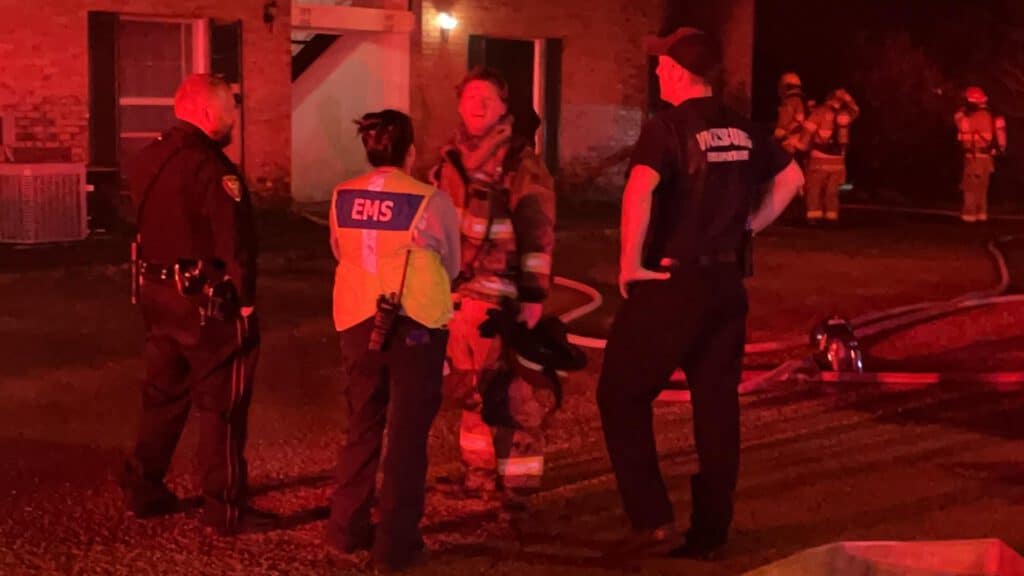 The fire originated in a ground floor apartment and spread to the unit above it. Firefighters were able to quickly contain the blaze before it spread to any other apartments.

The occupant of the apartment where the blaze started was not home at the time, according to a neighbor.  All other residents in the building were able to safely evacuate and no injuries were reported. 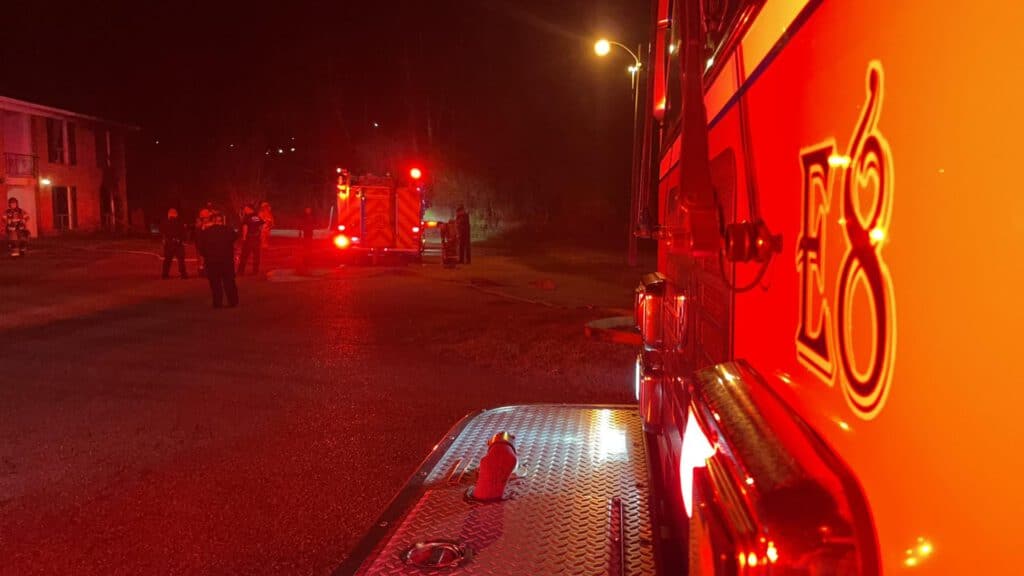 Engine 8, Engine 2, Ladder 3 and Rescue responded to the scene, as well as Vicksburg Fire Chief Craig Danczyk. Vicksburg Police and a paramedic unit also assisted in the effort.

The cause of the fire remains under investigation. We will bring you more information as it becomes available.