Fit Chef Kevin Roberts has announced he is in New York City filming a pilot for a new cooking show.

Roberts posted a photo on social media announcing the project. In that post, Roberts added, “Been waiting for this opportunity since I was 9.”

Robert’s Fit Chef operation announced a fourth location earlier in the week and this announcement came without prior warning. Fit Chef is a restaurant that promotes healthy eating and offers prepared meals and catering.

When asked about the new project, Roberts said, “I was contacted by Eat This TV, a cooking production show that streams on Hulu, Amazon Prime, YouTube and other internet based streaming services, to fly to New York City to produce a “pilot” cooking episode to pitch to the producers of the company. They will edit the segment then launch it on their platforms for a chance for viewers to watch and react. If the audience, as well as the producers, give great feedback and a high amount of views, they will contact me to discuss a possible series of multiple episodes. If the “pilot” is a dud, then I’ll at least get to say I had an opportunity to film a cooking show in New York City and carry on with life.” 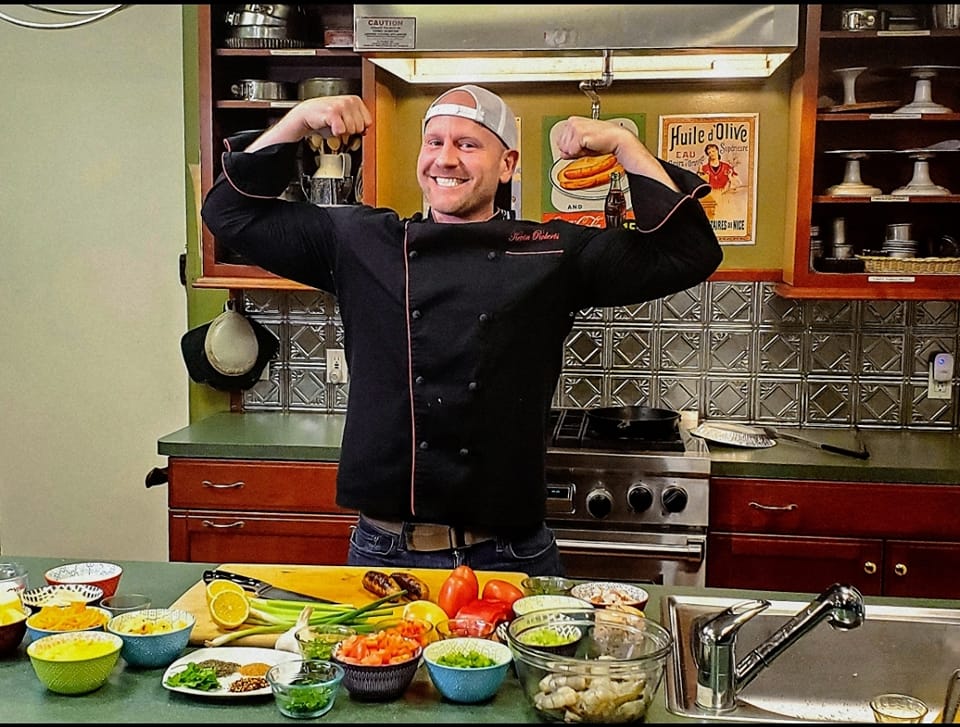 Fit chef in New York City filming the pilot for a cooking show.

The Comets got a big win over the Bears last Thursday