After a lengthy decision making process, Sims chose SAGU as his next destination. 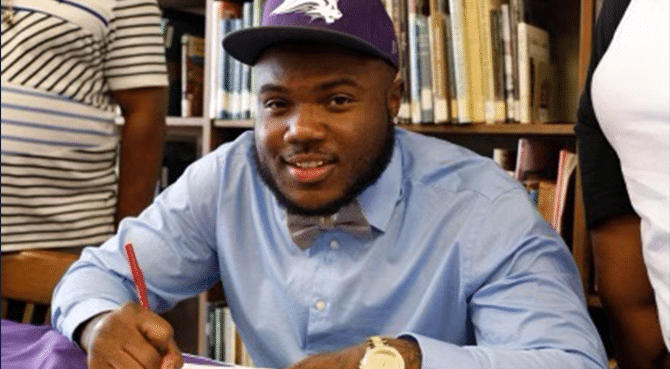 “I choose to attend SAGU because It’s giving me an opportunity to play for a division one school and I want to thank Coach Smith and the SAGU family for giving me that opportunity,” Sims said.

Sims recently played for Hinds CC where he played a major role on the Eagles’ defense for two seasons. He will be eligible to play for SAGU immediately and will strive to remain a hard hitting linebacker and aim to bring success to his new team.