STORK training critical when lives of moms, babies in jeopardy

Center for Telehealth, School of Nursing team up for school-based telehealth training 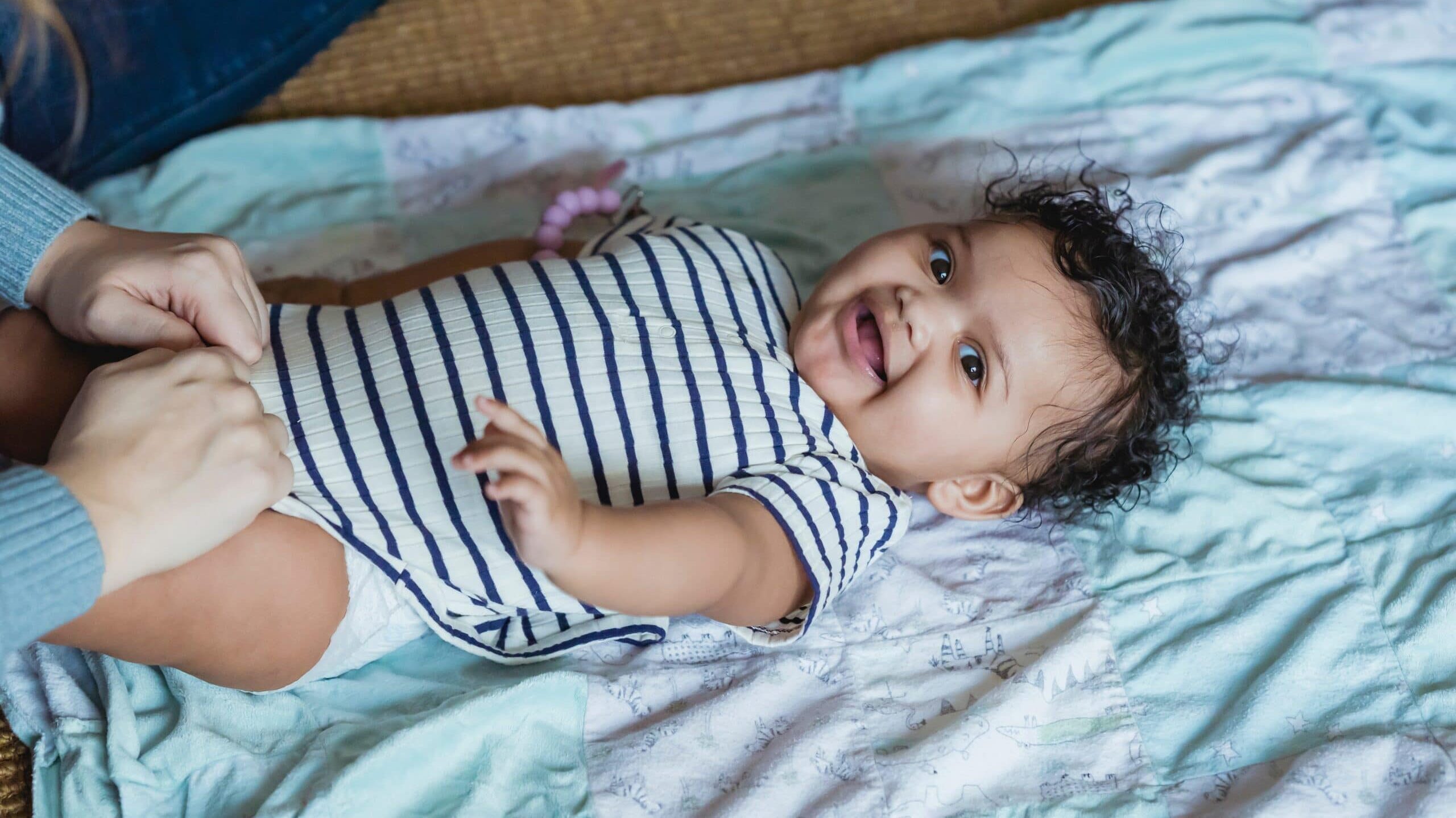 While parents around the state may still be experiencing shortages of infant formula, state and national efforts are underway that should increase the supply, experts at the University of Mississippi Medical Center say.

“We have been blessed to have a good working relationship with suppliers who gave us a heads up at the very beginning,” said Dr. Mobolaji Famuyide, chief of the Division of Newborn Medicine at the University of Mississippi Medical Center. “Obviously as providers we have had to be very resourceful to ensure we get the needed supply to the babies who need it. On the other hand, in the community, it’s been a different story.”

Parents have had to change where they shop or the brands of infant formula they buy to get through the shortages, she said. The problem has been more difficult in rural areas. “Those preexisting deficiencies have become amplified as a result of this shortage,” she said.

Formula supplies should be increasing because of response to the shortage. “Efforts to get more infant formula in the hands of parents should make it more readily available,” Famuyide said.

Manufacturers have increased production or are importing formula from Europe to meet demand, and Abbott Nutrition’s Sturgis, Michigan, plant is set to reopen June 4.

The federal government invoked the Defense Production Act to boost domestic infant formula production, and Operation Fly Formula was used to fly in tons of formula from other countries.

In Mississippi and many other states, the Special Supplemental Nutrition Program for Women, Infants, and Children, or WIC, has relaxed rules on what formula brands can be purchased with WIC benefits.

The infant formula shortage started earlier this year, when the U.S. Food and Drug Administration warned families about a formula recall of Abbott Nutrition formula manufactured in Sturgis, Michigan, including Similac, Alimentum, and EleCare.

The recall was sparked by an investigation for cronobacter sakazakii contamination. This can be serious or fatal for infants.

The American Academy of Pediatrics recommends that parents buy only a 10-day to two-week supply of formula to avoid hoarding. If favorite stores and supermarkets are short on baby formula, look in other stores and pharmacies.

Babies younger than a year should not consume cow’s milk, toddler formulas, or milk substitutes such as almond milk or oat milk. Homemade formula recipes are dangerous and should not be tried.

UMMC and Children’s of Mississippi “continue to have adequate supply of formula for their patients, and now have been stocked on some of the previously limited metabolic formulas,” said Shiloh Lancaster, a dietitian in the neonatal intensive care unit inside the Kathy and Joe Sanderson Tower at Children’s of Mississippi. “Dietitians and providers at Childrens of Mississippi also continue to provide support and help with locating and choosing formulas for our patients and members of the community.”

Because of supply limitations, formula samples have been reserved for hospital inpatients.

Introducing the 2022 recipients of the Frank Crump, Jr. Next Generation Scholarship