News Those who keep us safe

The mail lady, Patsy Larry, to retire after 30 years

Larry Walker is a community asset

Founder and Chairman of the Southern Heritage Air Foundation Captain Daniel K. Fordice III was presented Friday with the 2021 American Spirit Medallion. The National World War II Museum reserves this honor for individuals who “exemplify the highest standards of integrity, discipline, and initiative while making unselfish contributions to their community, state, or nation”. 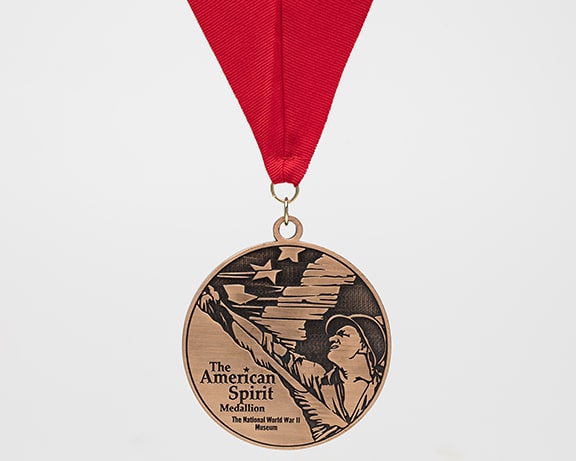 “Since its beginning as The National D-Day Museum, the Museum has bestowed this award upon individuals who demonstrate extraordinary dedication to the principles that strengthen America’s freedom and democracy.” (credit: National WWII Museum)

Friends, loved ones and brothers in arms gathered at the Southern Heritage Air Foundation to watch the honoring ceremony and recognize a man who has dedicated so much of his life to the service of living heroes. 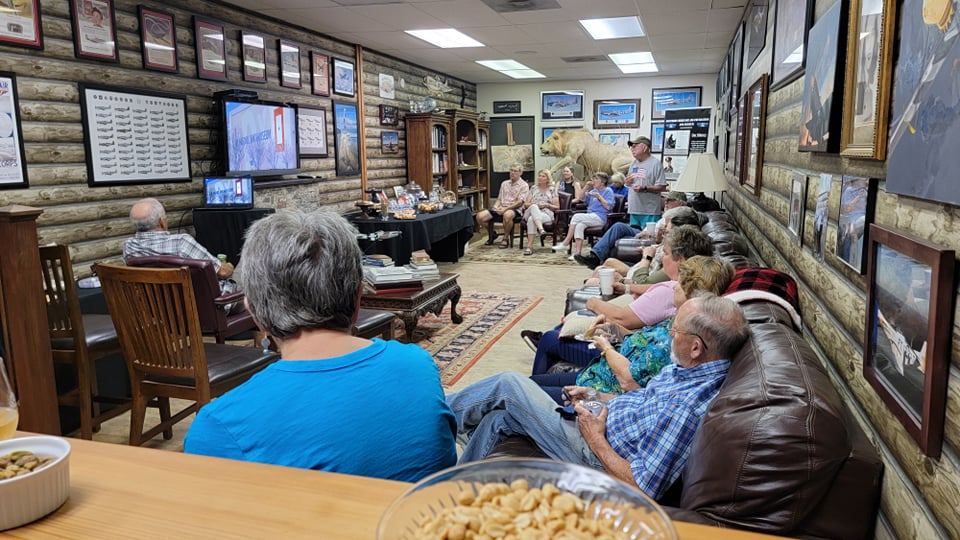 Fordice served with the U.S. Army and the Mississippi National Guard both as an Engineer and Special Forces, totaling over 13 years of service to our country.  Many more, in truth, as Fordice has continued to serve through his two non-profit organizations designed to provide assistance and improve the lives of servicemembers and veterans. 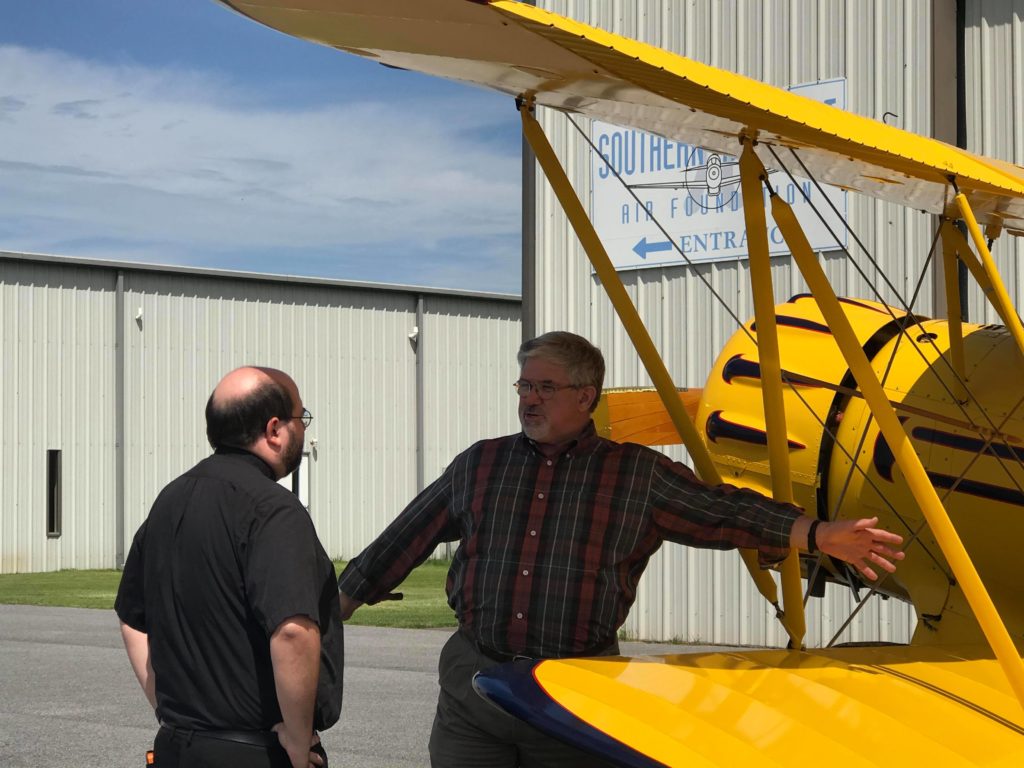 Fordice was voted Warren County’s Man of the Year in 2015 for his work through his foundation, the Warrior Bonfire Program, which exists to serve and improve the lives of combat-wounded veterans.

“The National World War II Museum is proud to honor Dan Fordice with the American Spirit Medallion for his service to country, unwavering community support, and philanthropic efforts to help his fellow veterans in need,” stated President & CEO of The National World War II Museum, Stephen J. Watson. “His work assisting Purple Heart recipients heal emotionally and physically has been invaluable to combat veterans as they return home from the battlefield. I have also had the good fortune of observing firsthand Dan’s passion for restoring and piloting vintage aircraft as a way to honor the men and women who flew and built them. Simply put, Dan is a great American that has lived his life in service to others.”