Gabby Dent and the mustard seed

At the beginning of Gabby Dent’s freshman year, one of her aunts gave her a necklace. It was little pendant with an even smaller mustard seed inside.

“She told me she just felt like I should have it,” Gabby recalled. “She said it felt ‘right’ to give it to me.

That day, Gabby Dent decided to live her life by the Bible verse from Matthew 17:20, “With faith the size of a mustard seed, nothing is impossible.”

And for Gabby, it seems that nothing is. 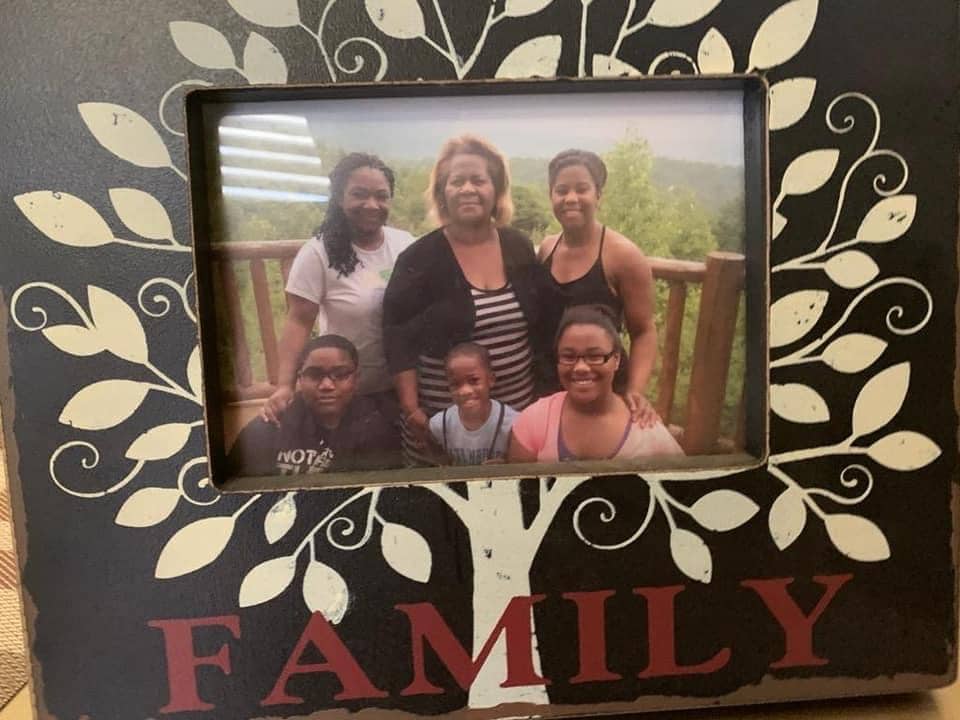 The Dents
(with permission)

Gabby lost her mother, Andrea “Donnie” Dent, when she was just one year old.

Gabby said, “It was hard because even though I had never met her, I would hear stories about how amazing she was. Unfortunately, I never got to experience that or even the bond between a mother and daughter. Luckily, God blessed me with my grandmother and my aunts.” 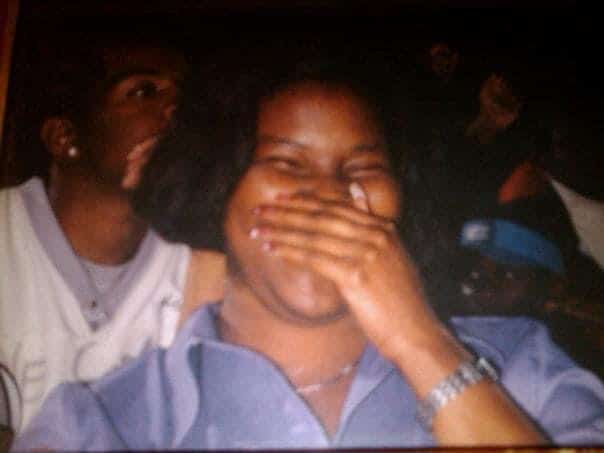 Gabby’s mother, Donnie- the picture that inspired the hat
(with permission) 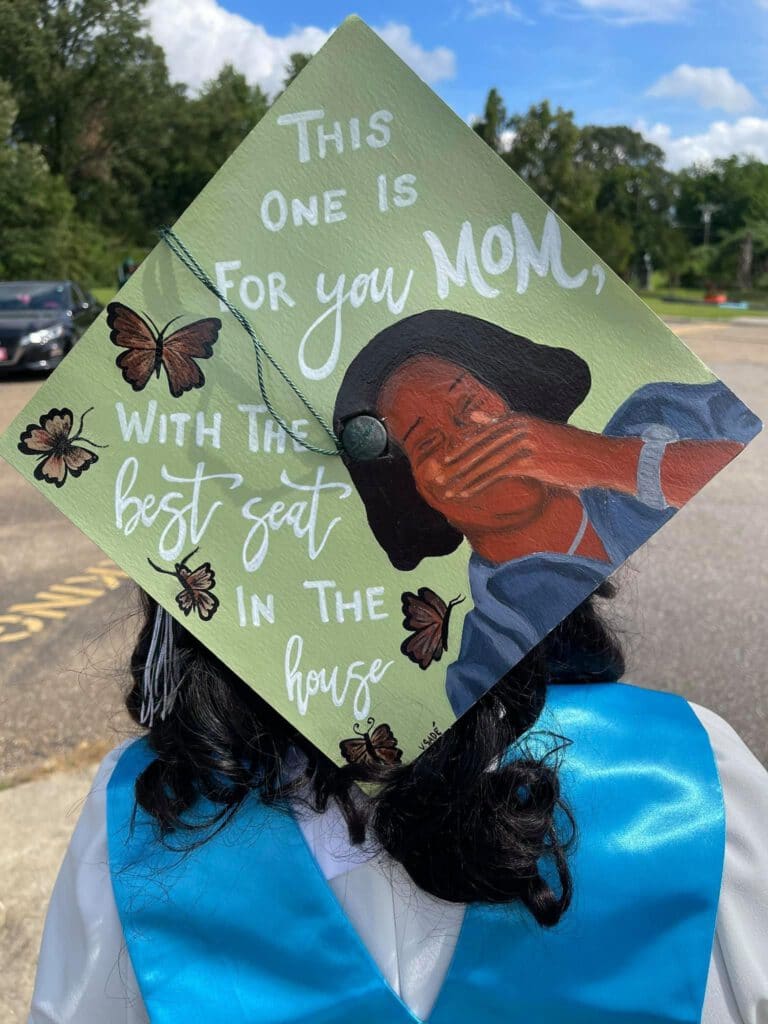 Gabby’s graduation cap in her mother’s honor
(with permission)

In fact, it is those amazing women whom Gabby credits with helping her become the person she is today, especially her grandmother, Carolyn Dent.

It’s apparent that Carolyn, a lifelong educator, instilled the same work ethic and determination to succeed in Gabby that she instilled in countless other Vicksburg children during her career.

And Carolyn did it so well that Gabby recently graduated as salutatorian of her senior class at Vicksburg High School with a 4.356 GPA.

If that’s not impressive enough, the young scholar is also very talented. Gabby was very active in the marching and concert bands at VHS, even performing trumpet solos on the field. 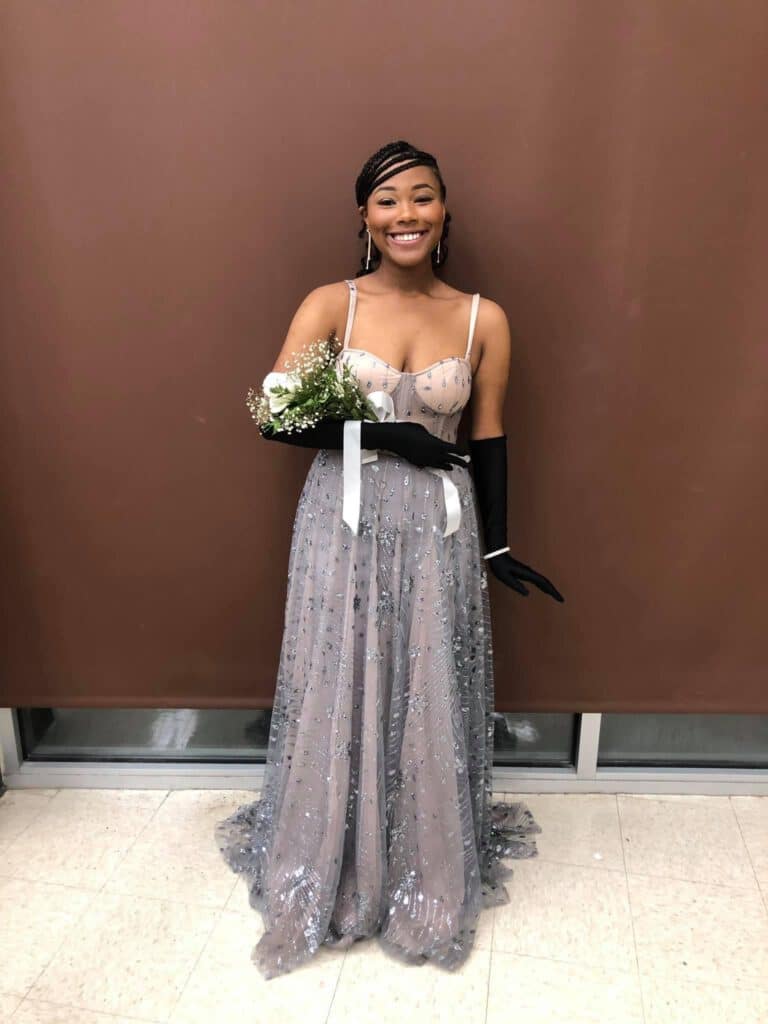 Gabby was chosen as Miss VHS PRIDE 2019 and was a senior homecoming maid.

In addition to her grandmother, aunts and her faith, Gabby credits the teachers at VHS for inspiring her and encouraging her to stay on the right path. She said it was hesitant to name a favorite teacher because she respects and admires them all, but she did mention Mrs. Denise Harris, Mrs. Cassandra Farrish, Mrs. Rhondolyn Nix, Ms.Lesley Magee, Mrs.April and Ms.Pat Taylor.

Gabby plans to attend Mississippi State University to major in Biochemistry with a pre-med concentration. She would ultimately like to open her own neonatal medical practice.

She has lofty goals and big dreams, but with her family and especially her faith that’s really much larger than that mustard seed, we have no doubts that Gabby will do everything she wants.

Buff Harris, the man who continues to keep Vicksburg healthy