Garrard takes position with the Corps, Briggs to be interim replacement at 911

The Executive Director of 911, Shane Garrard, has accepted a position with the Army Corp of Engineers and will be leaving 911 at the end of December. Warren County Fire Coordinator Jerry Briggs will serve as his interim replacement, effective immediately.

“My last official day will be December 30 and I start with the Corp in January,” explained Garrard.

Garrard has been in the service of Warren County since 2008 when he became a county firefighter. In 2011 he joined 911 as a dispatcher and took over in 2017 as the Executive Director. During this time the 911 center has been upgraded to the latest technology and is recognized as one of the finest 911 call centers in the state.

“We’ve got a great group of dedicated and professional team members from Warren County who take their role very seriously and work hard to keep our community safe. I am honored to have been a part of this team and will miss them a great deal.”

Garrard is the father of 3 girls, 17-year-old Mia, Elaina, 4, and Gabbi who is 2. “My new position will allow me to spend more time with them and to provide a better future for them. As much as I hate leaving 911, I know I am doing the right thing for my family.”

Shane will continue to serve as the fire chief for the Northeast fire department, a position he earned in 2017.

“There are so many people to thank for their help over the years and I’m afraid to mention anyone for fear of leaving someone out. But there are two people I have to call out, Cindi Alkhatib and LaWanda Thomas. Every Warren County firefighter is in Cindi’s debt, but especially me. Cindi trained me as a dispatcher and has held me up every step of the way. When I became the Executive Director one of my first moves was to make Cindi the Administrator. We are very lucky to have her and things just wouldn’t work if she wasn’t here. And I have to talk about LaWanda Thomas at 911, she has been a godsend. Her knowledge and dedication have made it easier for everyone at 911 and Warren County. I’ve never seen anyone more in their element at 911 than LaWanda, she was made for this job. Over the last 4 years, she has become an invaluable part of the operation and I want to extend a personal and public thank you to her for her hard work,” expressed Garrard.

LaWanda Thomas and Shane Garrard with 911. Photo by David Day

Warren County Fire Coordinator Jerry “Fire Boss” Briggs will take over as interim director until a permanent replacement can be identified. “They’ve got a great team there and I am excited to take on this role and to assist where I can,” said Briggs. 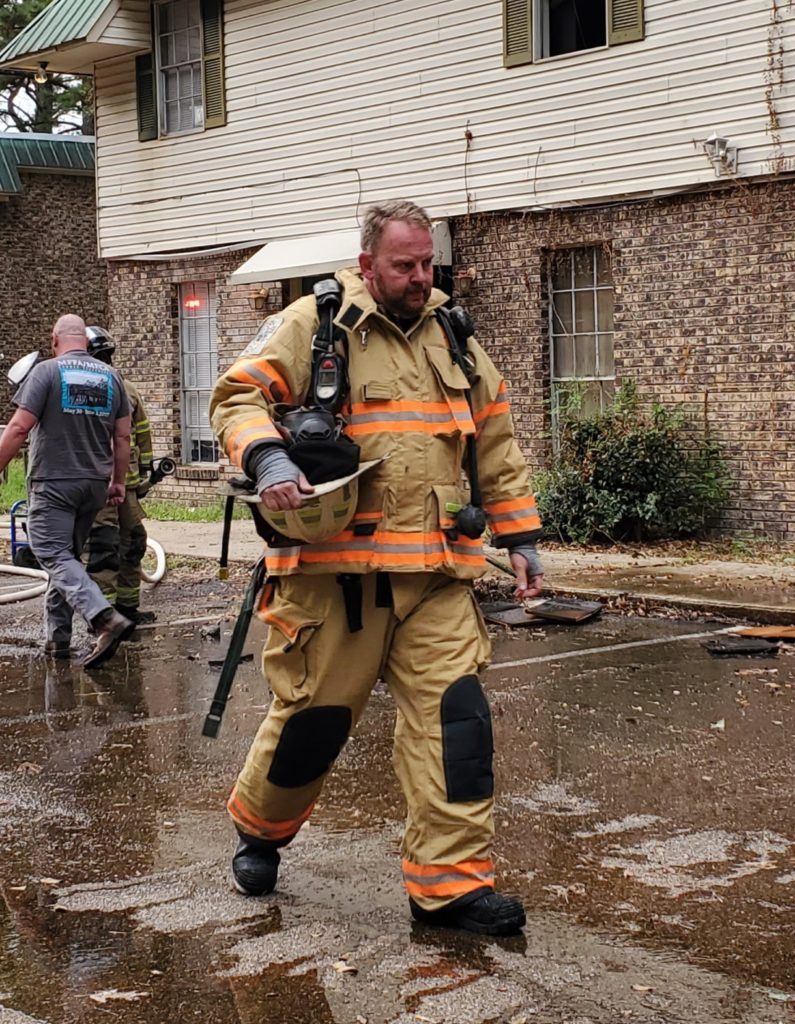