Portion of Clay Street to be closed for sewer line repairs

Over 800 residents currently without power

Asbury Cemetery gets a makeover, thanks to the Warren County Board of Supervisors 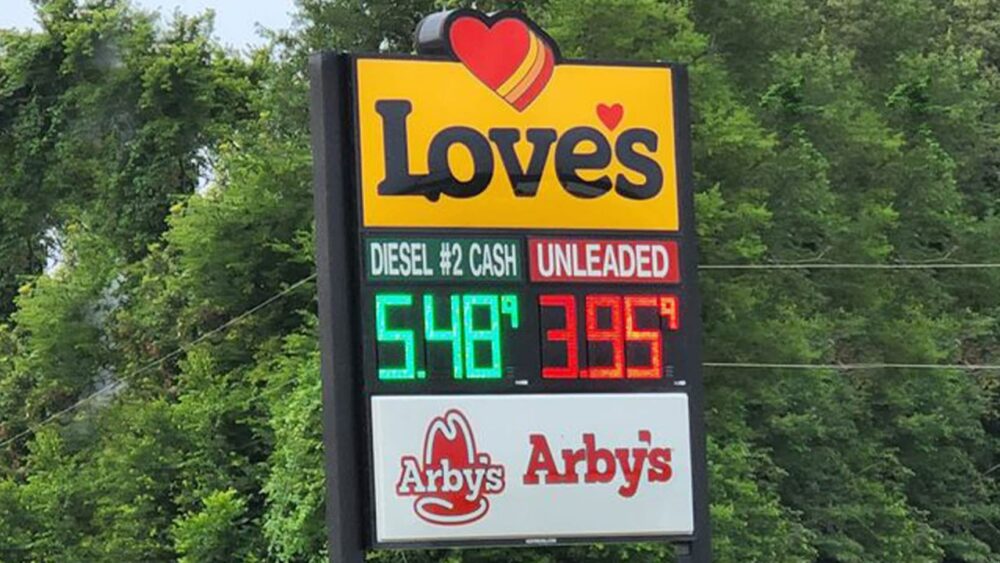 Prices at the pump are weighing heavy on the minds and wallets of drivers across the Magnolia State, despite a slight decline in the last couple of weeks.  According to GasBuddy, prices in Vicksburg range from $4.36 to $4.59 per gallon.

GasBuddy lists Love’s Travel Stop, located at 700 Ceres Blvd., as the cheapest regular gas in the area at $3.95 per gallon.  The lowest-priced diesel is reportedly $5.13 at Murphy’s Express at Pemberton and Highway 61 South.

Prices peaked on June 14 at $4.51 and have been slowly falling over the past couple of weeks, yet prices still remain at near-record highs.  According to Foreign Policy, the cost of crude oil is likely to rise to more than $150 per barrel by the end of September.

In addition to Russia’s invasion on Ukraine elevating market prices, the Biden administration has accused oil companies of profiteering off of the energy crisis.

“Amid a war that has raised gasoline prices more than $1.70 per gallon, historically high refinery profit margins are worsening that pain,” Biden wrote in a June 15 letter to U.S. oil refining companies including Exxon Mobil, Chevron, Shell, Phillips 66, BP and others.

“I understand that many factors contributed to the business decisions to reduce refinery capacity, which occurred before I took office,” he added. “But at a time of war, refinery profit margins well above normal being passed directly onto American families are not acceptable.”