MSU’s Leach bumped to $5.5 million per year after contract extension

Anderson named to the Phil Steele Preseason All American Team

Colenburg knocks down six 3-pointers to lead VHS over Murrah 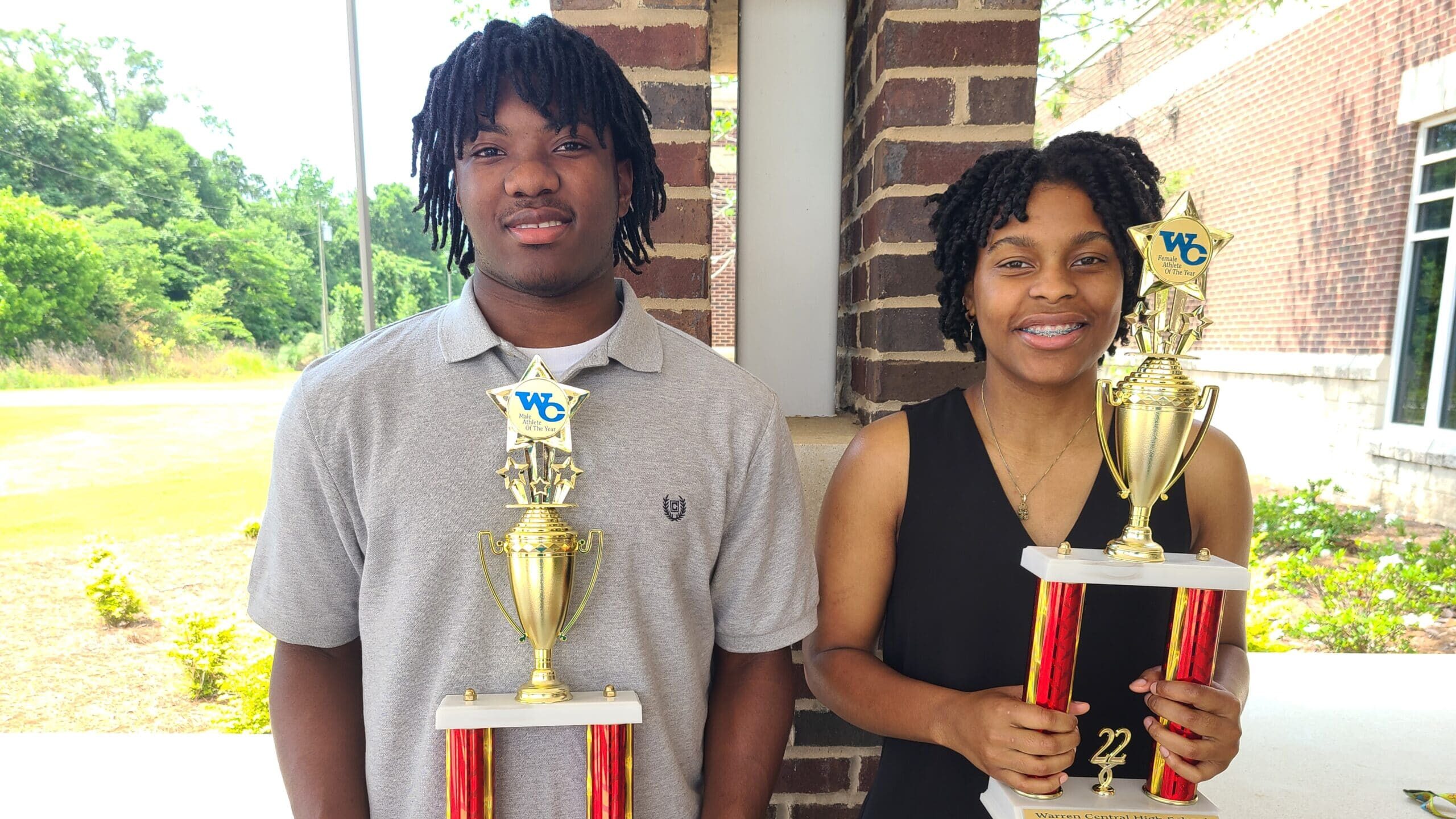 Jason Williams and Anaya Holt earned the male and female Athlete of the Year Award for Warren Central High School.

Holt dominated in both soccer and volleyball this season where contributed heavily to her team’s success. She was awarded the the MVP and the best defensive player of the year for volleyball while also winning the heart of a champion award for soccer.

Holt posted nine shutouts for the lady Vikes soccer team this year and she will attend Mississippi State University in the Fall.

Williams played on the football, basketball, and track teams for WC as he earned the school’s highest athletic award.

As a football player, Williams was quite the athlete at safety  where he racked up 75 tackles and two interceptions which earned him a scholarship to Mississippi Delta University. He also led WC to a second round playoff appearance.

Williams won the best defensive hybrid award on the football team and the best field event for track.

Williams and Holt will both graduate on May 27.