Ever wonder where the term 420 came from?

According to several sources, including some of the original smokers, the story goes like this – five California teens would meet up by a wall outside their high school in San Rafael. Other students began calling the mellow crew “The Waldos.” In the fall of 1971, The Waldos heard that a local Coast Guard member had planted a high-quality cannabis patch and could not take care of it any longer. The group then “discovered” a map that supposedly led to the patch.

So the group of lofty explorers would meet up at the designated wall at least once a week to search for the product. Can you guess what time they met?

A few months before the Waldos began their search for their future stash, President Nixon declared drug abuse to be “public enemy number one” and went to many lengths to increase funding for drug-control agencies and drug treatment centers. 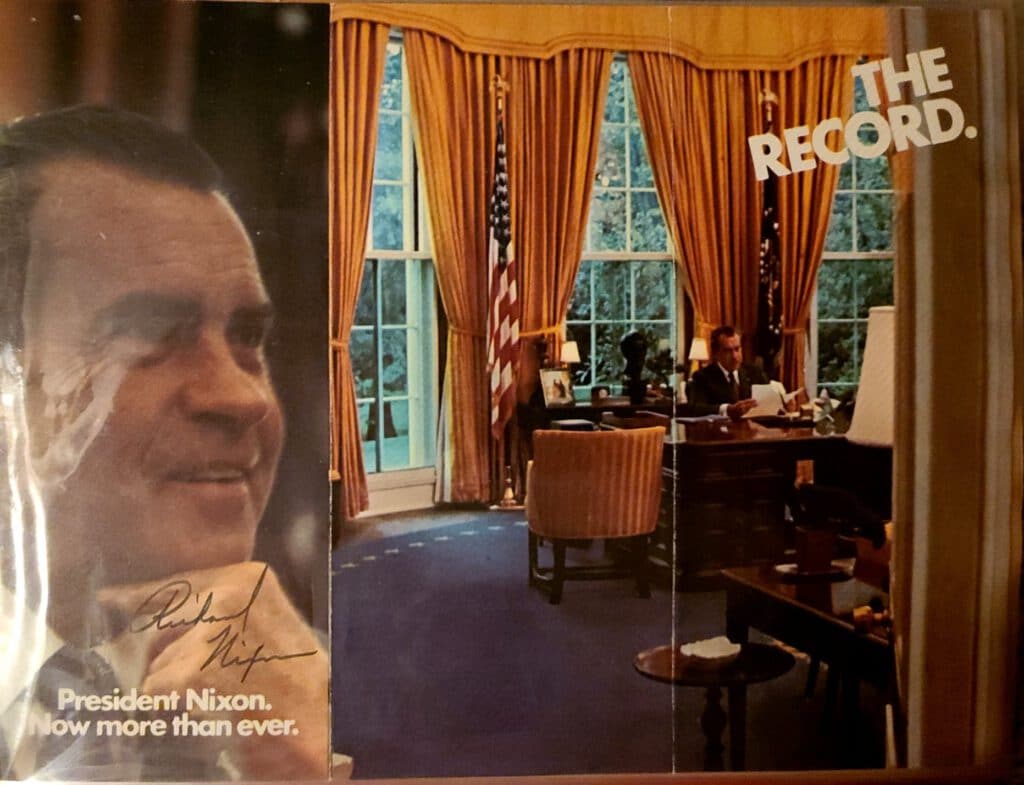 (from the collection of David Day)

In the interest of keeping their activities secret, The Waldos used the term 420 as a way for them (and other teenagers) to talk about smoking pot without the bother of their parents or teachers killing their buzz.

You have the Grateful Dead to thank for making the term internationally known as the cannabinoid number. The Waldos just happened to have a lot of connections to the band, and they would often share what they were smoking and say “Hey, 420”. The saying was then popularized by the band and picked up by countless others.  There have been tons of references to the magical number throughout movies such as “Pulp Fiction,” “Rocko’s Modern Life” and influential people like Snoop Dog and Tommy Chong, who are the staples of cannabis culture.

If you decide to fire something up on 420, you should keep in mind the 40,000 people who are incarcerated for cannabis offenses. Even though the legal cannabis industry is currently booming and 17 states have legalized the recreational use of cannabis products. Only 13 states have decriminalized the plant or its products. The Federal government has yet to decriminalize it, although it is expected soon given the current make-up of Congress.

While it is not currently legal here in the state of Mississippi, voters in November of 2020 overwhelmingly voted for Initiative 65, which made marijuana use for medical purposes legal. Shortly after, Madison Mayor Mary Hawkins Butler filed a lawsuit challenging the method in which the signatures to place the referendum on the ballot were garnered and tallied. The case was heard last Wednesday, April 14, 2021, by the Mississippi Supreme Court. A ruling is expected soon.

What do you think? Should Mississippi take the lead on this? Do we fear change? If we legalize it what would be the financial benefits? Should we pass up that money?