Joe Shows retires from the Vicksburg Police Department after 26 years

Can lawmakers keep abortion pills out of Mississippi? Local, international activists say no.

I-20 East Mile Marker 15 shutdown due to MVC

Mackenzie Milburn survives after tree traps her in her home

Another Mississippi ‘trigger law’ to keep an eye on as Supreme Court deliberates: gay marriage

Lieutenant Joe Shows, 57, is retiring from the Vicksburg Police Department after 26 years of service to the community.

A retirement party was held Thursday morning in the City Municipal Courtroom where coworkers, friends and family showed up to honor Shows. 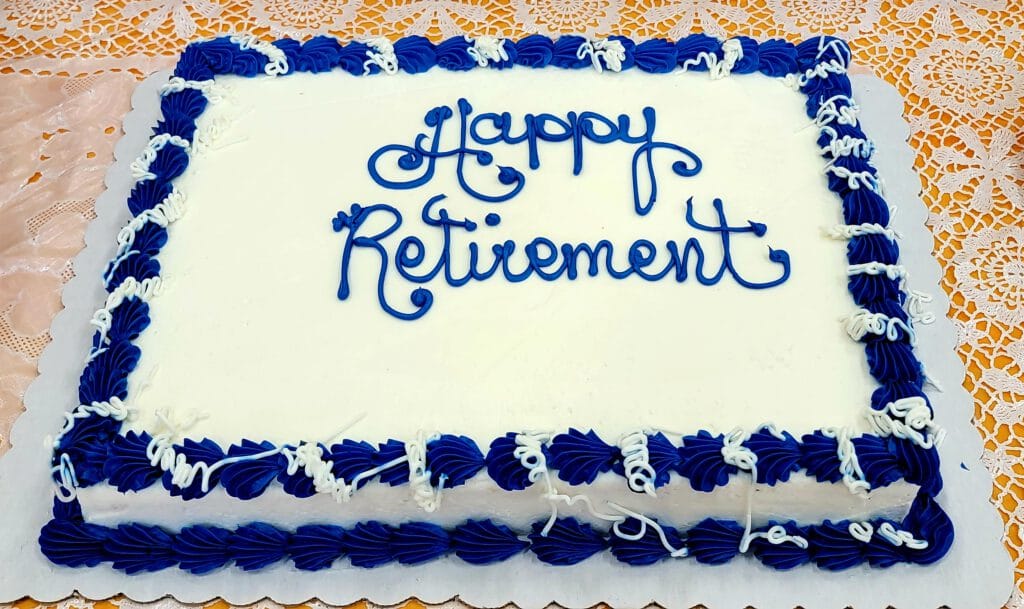 “I have mixed emotions,” said a somber Shows. “Sad that I’ll be leaving some really good friends and coworkers here, but yet I have the opportunity to start a new adventure so I’m looking forward to it.”

Joe Shows with Mike Bryant in the background. Photo by David Day

Shows will join ERDC as part of their security team soon after his retirement.

“I’ll be furthering my law enforcement career with them. Hopefully, I can bring them some experience that will be beneficial,” explained a humble Shows.

Shows was presented a plaque by the department and several of his coworkers got up to express their gratitude along with wishing him well. 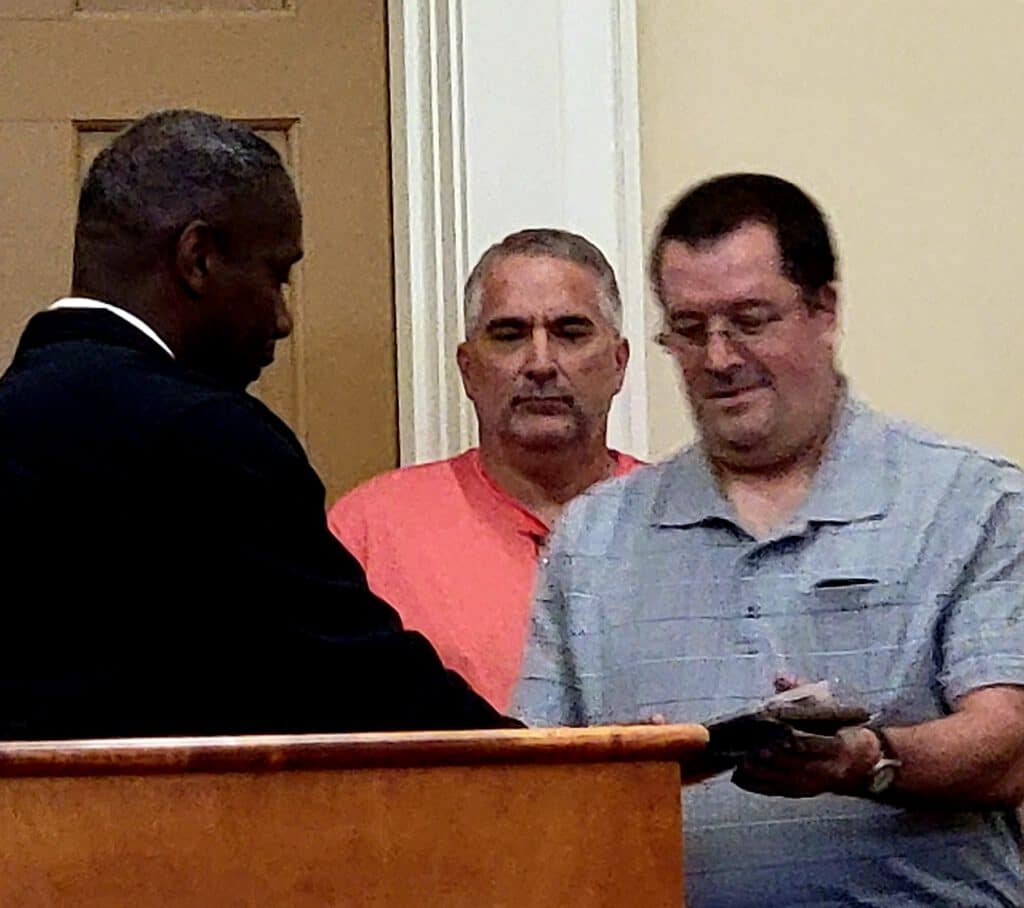 Chief Hills presents Shows with his plaque as Jeff Merritt looks on. Photo by David Day

Deputy Chief Mike Bryant spoke about Shows and his upbeat, fun personality. “Every department has that one guy,” said Bryant as the room chuckled in agreement.

When asked what advice he would offer to new officers joining the force, Shows said, “Go out there and do your job. Be professional and don’t give in to things you shouldn’t be doing.”

As the speeches concluded Shows was asked to say a few words. He wrapped up by saying, “I didn’t think this would happen so soon. I am thankful to be here because I’ve seen so many people here come and go. I feel like retiring now I’m joining a group of very elite people by being able to retire from the police department.” 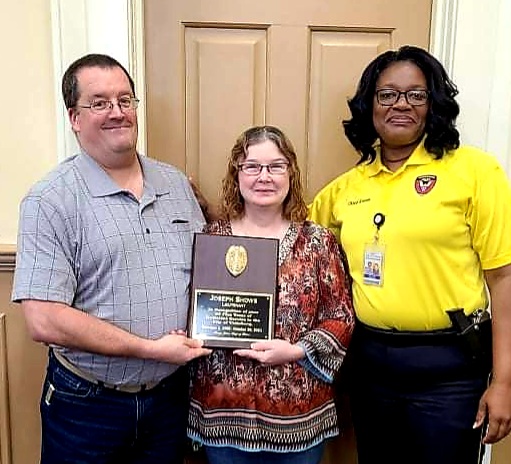