Larry Walker is a community asset

News Those who keep us safe

The mail lady, Patsy Larry, to retire after 30 years 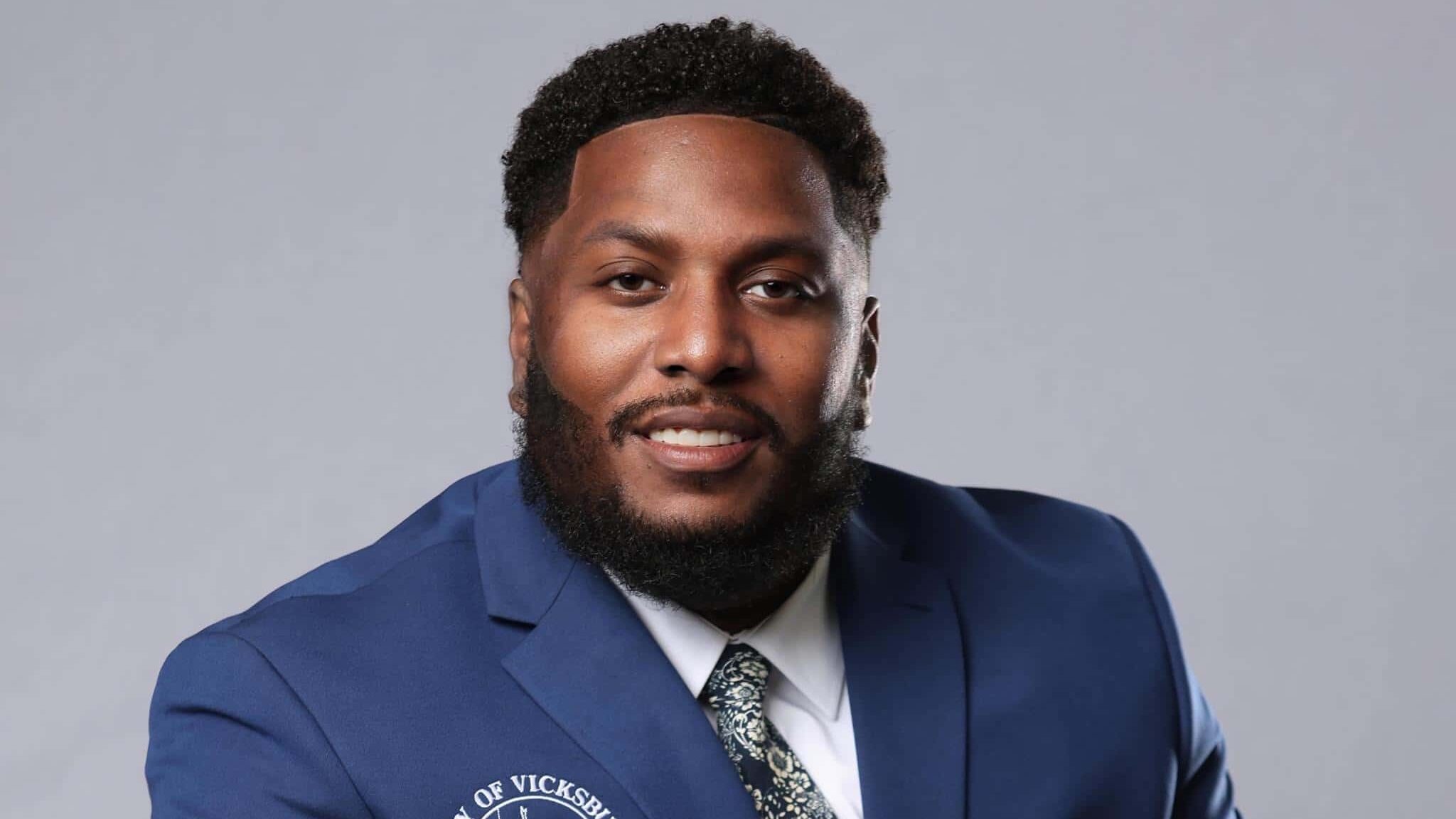 The event sold out weeks ago and a packed house on Friday night enjoyed dancing, dining and creating memories that will last a lifetime.

It is one of many things Walker does in the community to make Vicksburg a better place.

Walker first came to the attention of the Vicksburg Daily News when he and beloved photographer Courtland Wells came by the Klondyke on North Washington to take photos. There was an old red Volkswagen Beetle parked in front and Walker took the best picture that has ever been taken of that car.

It wasn’t long after that a photo contest was held for the Military Park and Larry Walker won. “The fact that I was being recognized — it was like, ‘Oh wow, people actually like this stuff.’ It was crazy,” he said. “The feeling of winning was, like, kind of surreal. It was awesome.”

Walker grew up in the Openwood section of Vicksburg and attended Warren Central High School where he was a defensive tackle for the Vikings. He went on to play at Southwestern Community College and Mississippi College. “Got a championship there in 2009,” Walker said matter of factly. He currently works for the City of Vicksburg as the Director of VTV.

He opened Picture This Selfie Studio last year and has hosted several events there. The Father-Daughter Dance was captured on video by Vicksburg Daily News’ Keith Phillips and it shows a heartwarming scene of dads and daughters dancing to a popular song. Big smiles are seen on the faces of the dad and the daughters as they bond over a shared sense of belonging. The video was an instant hit, gathering hundreds of likes, and reaching over 20,000 at the time of this story.

It is what Walker does.

In a story the Vicksburg Daily News did on Walker being named the City of Vicksburg’s Employee of the Quarter, Walker said, “So, I grew up in the church and had the seed sown there,” he said. “That, I guess, kind of decided my walk and decided my passion for how I live my life.”

Picture This Selfie Studio is located at the Outlets at Vicksburg, the old Outlets Mall. It is a place where kids and adults can enter fantasy photo settings and create selfies for their social media or just for fun.

See a typo? Report it here.