Vicksburg Farmer's Market is making a buzz this Saturday

USPS to hold Stamp Out Hunger Food Drive on Saturday, May 14

Classics in the Courtyard is scheduled for the next two Fridays

Annual Restoration Day expungement clinic to be held on May 13

PCA to host Bubba Mims Memorial Golf Tournament on May 13

Aaron Smith with the Biloxi Police Department visited Vicksburg to assist with the law enforcement’s Special Olympic Torch Run. The Law Enforcement Torch Run began in 1981 with then Kansas Police Chief Richard LaMunyon. In 1983, the International Association of Chiefs of Police endorsed the Torch Run after being presented by LaMunyon in 1983. Since then, it has grown to become the Special Olympics’ largest public awareness and fundraising group. 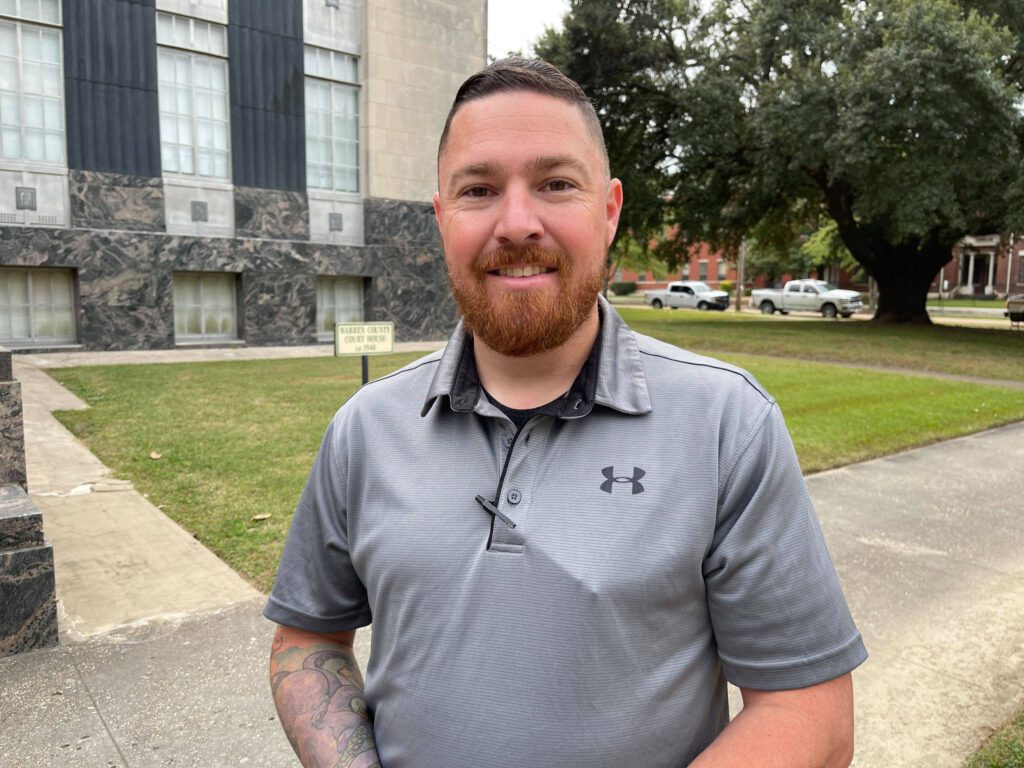 The goal is to raise awareness and sell merchandise to help send kids and those with special needs to the Special Olympics who otherwise would not be able to afford to go.

“We run different runs with different cities throughout the week,” stated Smith. 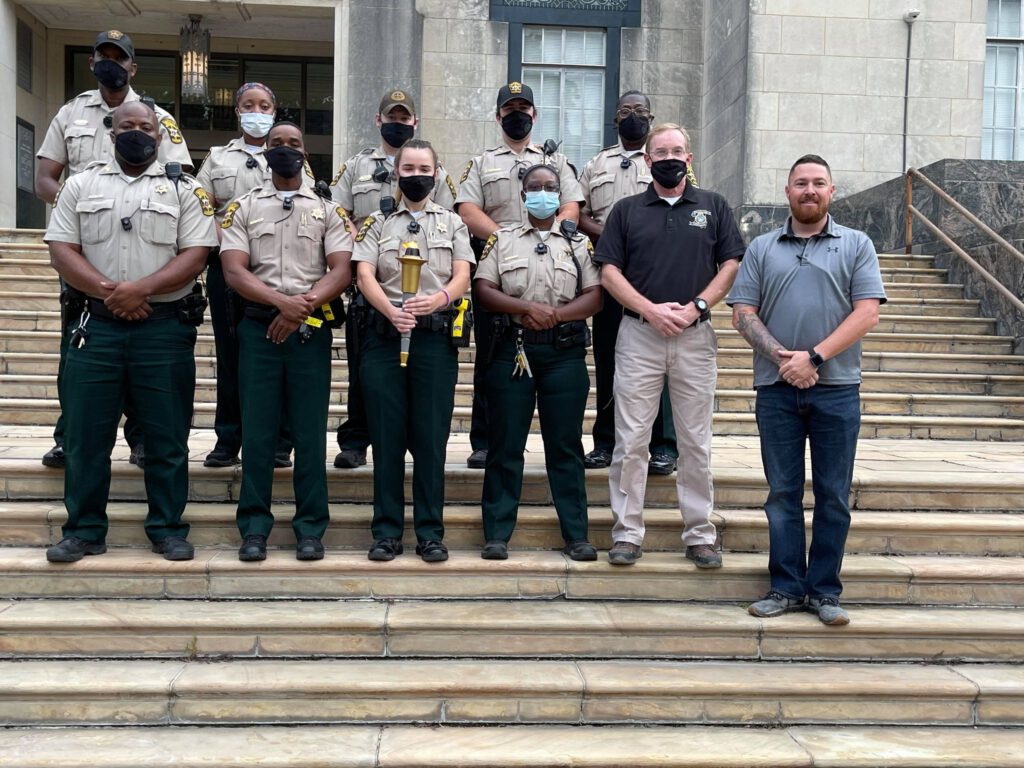 Law enforcement officers from around the country participate yearly to help raise awareness and raise funds to help send athletes to the Special Olympics. (Photo by Marcus James)

Smith states he will be in Natchez on Thursday and eventually will head back down to Biloxi and surrounding cities.

The state’s fall games will be in Hattiesburg on Oct. 23.

Jackson State ranked as No. 20 in FCS