Clarence Lowe, 23, appeared before Judge Lawson Monday for his initial appearance in the murder of Karl Michael Singleton.  Lowe was arrested Friday, Sept. 10 by U.S. Marshals in Greenville, Mississippi.

Lowe is currently being held pending an appearance in Warren County court at 2 p.m.

Clarence Lowe (courtesy of the US Marshal Service)

On Oct. 19, 2020, at about 5:40 in the afternoon, Singleton was shot on Enchanted Drive in Vicksburg. He succumbed to his injuries a short time later at Merit Health, River Region. 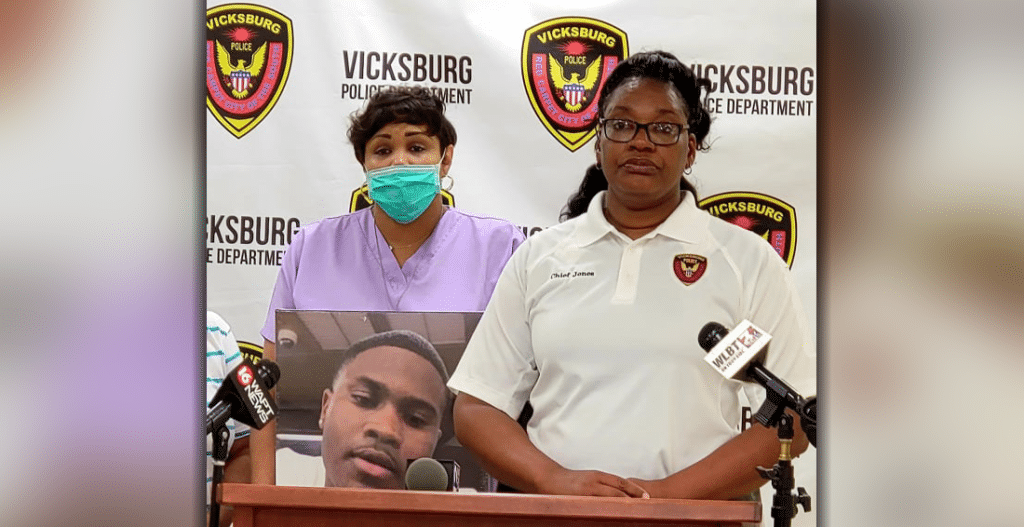 On Aug. 6, Vicksburg Police Chief Penny Jones held a press conference to announce a suspect had been identified in the case and that a warrant had been issued for their arrest. The name of the suspect was not released at that time.

The Vicksburg Daily News will bring you more information as it becomes available.