Meet Andy, the rescue dog that rescued me

Faith-based appreciation dinner to be hosted at 6 p.m.

Loyal, loving, jealous, prone to accidents, needful, playful, and the only animal who will put your welfare before his or her own. I am talking about man’s best friend, a dog. We take them in, make them dependent on us and then so many dump them out the car door to their deaths.

They walk our roads dejected, homeless, often scared and hungry. They don’t know what they did to be dumped on the road by the people they loved. They don’t know where they are going. Our communities are full of dogs that people dumped for whatever reason.

The facts are startling. 3.9 million dogs are abandoned to shelters annually. 310,000 are euthanized. In other words, we kill twice the number of dogs as people that live in the city of Jackson.
I have shared so much of my life with you about addiction and recovery. The replacing of a dependency on drugs with a dependency on God – I failed to share a huge part of that. 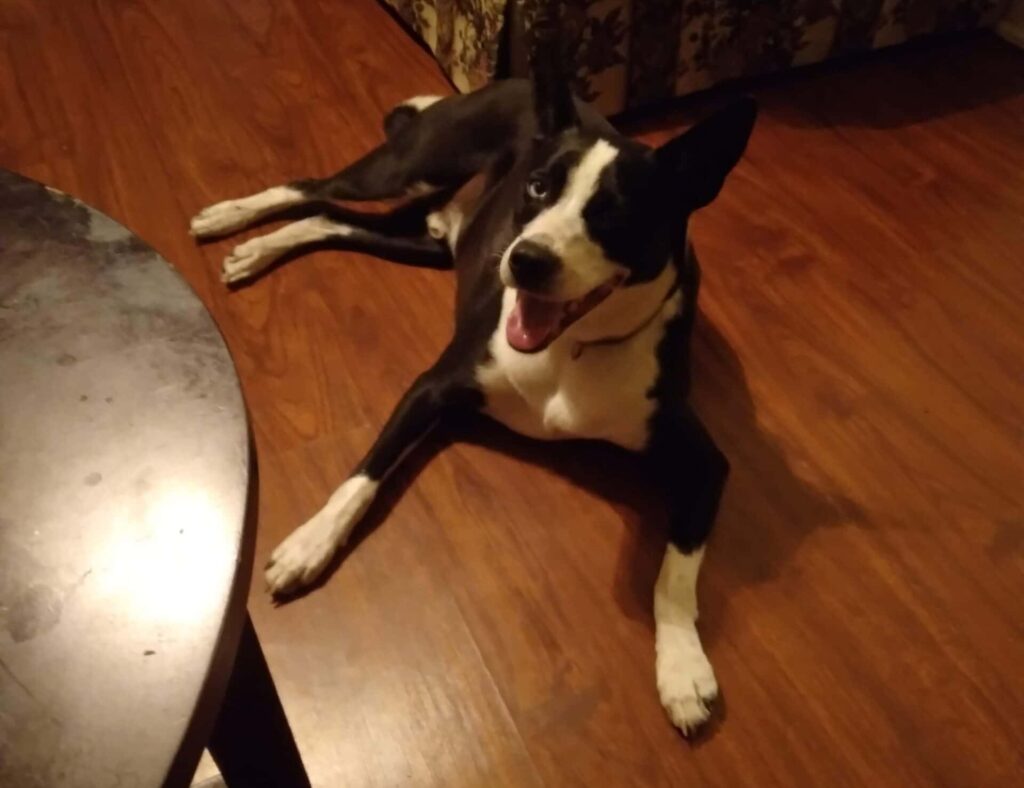 That’s my dog, Andy, and down the road came along Buddy and now Lulu.

I didn’t rescue Andy so much as he rescued me. I was struggling with the loss of all the relationships I valued because of my drug use. I wasn’t really able to love myself much less like much about me.

I was at the point I was responsible and had began my job as Assistant Director at the mission. Not only do we rescue men we do a lot of fostering for animal rescues. After taking care of several fosters, Cecile Hall, the bookkeeper and wife of the director mentioned me getting one.

It changed my life and helped me learn how to love and receive love in a healthy way again. We went to the City of Vicksburg Animal Shelter and in the very last stall was this black and white puppy with one blue eye and one brown eye. As we looked at them all this puppy kept demanding my attention.

Andy’s old owner was senselessly murdered and he was put in the shelter. Finding out why and thinking of him seeing that and experiencing his owner’s death opened something up. I named him Andy to honor his old owner.

Cecile went the next day and adopted him for me. I am forever grateful. As my little man grew, so did my understanding of a healthy love . His dependency in me gave me a sense of purpose and sense of responsibility. 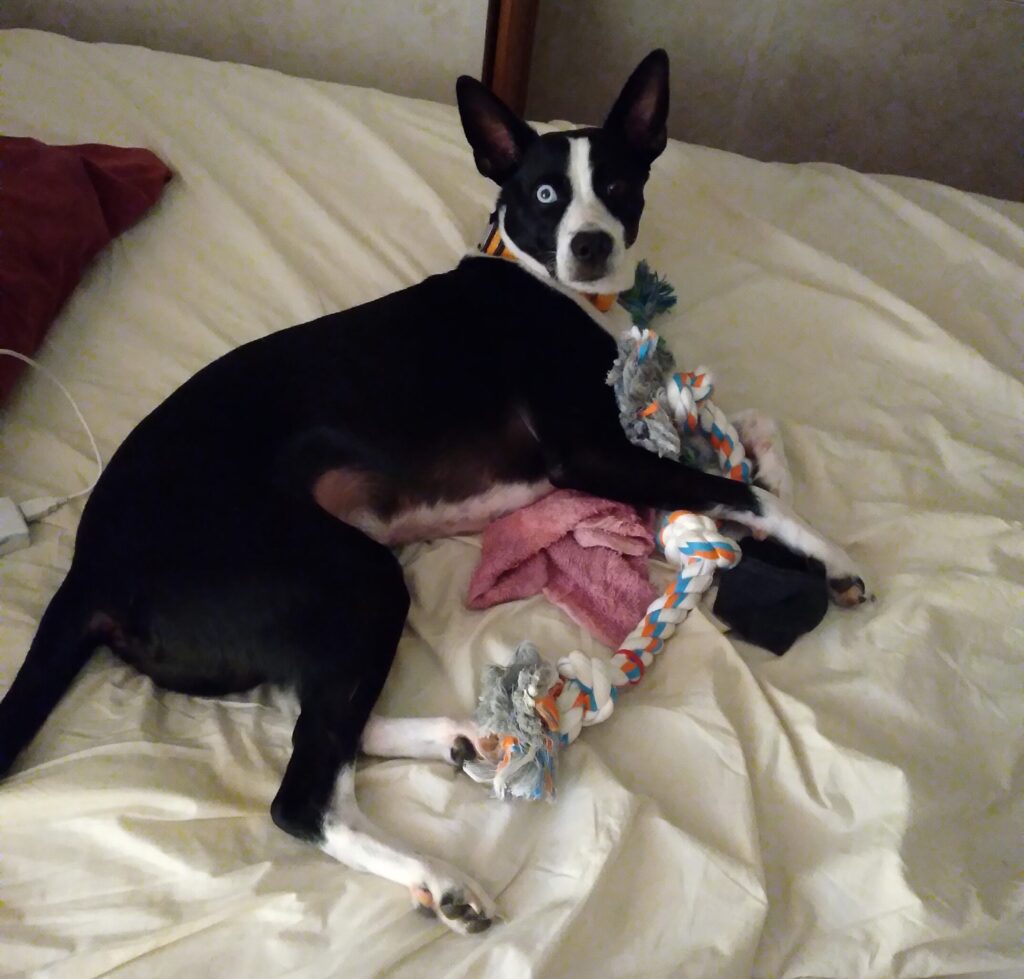 As I grew back up as a responsible man, he grew into a dog. At every failure along the way, Andy was there to love me. Every success he was there to share. Every sickness he took care of me as best he could. Everyday he reminds me I am loved and needed. He grew up at the mission so everyone knows him. Anywhere I go, I am almost always asked how Andy is doing.

Anytime a dog ends up in the animal shelter it’s a tragedy. It’s a wrenching away from everything they love or know. Often it ends in their death.

Adopting a dog is a challenge but a good one. Having the money, time, and of course the heart for it is important. Rescuing a dog may in the end rescue you. It did me.

As usual our animal shelter is overflowing. You are one visit or a phone call away from finding someone who will love you , care for you, and always be there. The City of Vicksburg Animal Shelters number is 691 636 6982 and they are located at 100 Old Mill Road.