The body of Navaeh Allen, the 2-year-old that went missing from a Baton Rouge apartment on Friday, has been found in Hancock County, WLOX reports.

Philip Gardner, Navaeh’s stepfather, has been arrested and charged with unlawful disposal of remains and obstruction of justice. 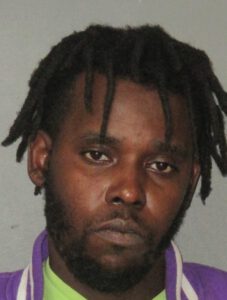 Navaeh was last seen Friday afternoon when her stepfather took a nap around 1 p.m., according to initial reports.  When the older siblings returned from school just after 4 p.m., they found the apartment door ajar and the toddler was missing.