18-wheeler overturned on I-20 East

Lady Flashes fell short in their district opener to Madison St. Joe with a 7-3 final

Collision on Interstate 20 eastbound
A mobile home on Jeff Davis Road was destroyed by flames on Tuesday morning. (Photo by Marcus James)

A mobile home was destroyed by flames on Tuesday morning. At 7:42 a.m. a structure fire was reported at 1700 Jeff Davis Road. Fire units responded to find a mobile home engulfed in flames. 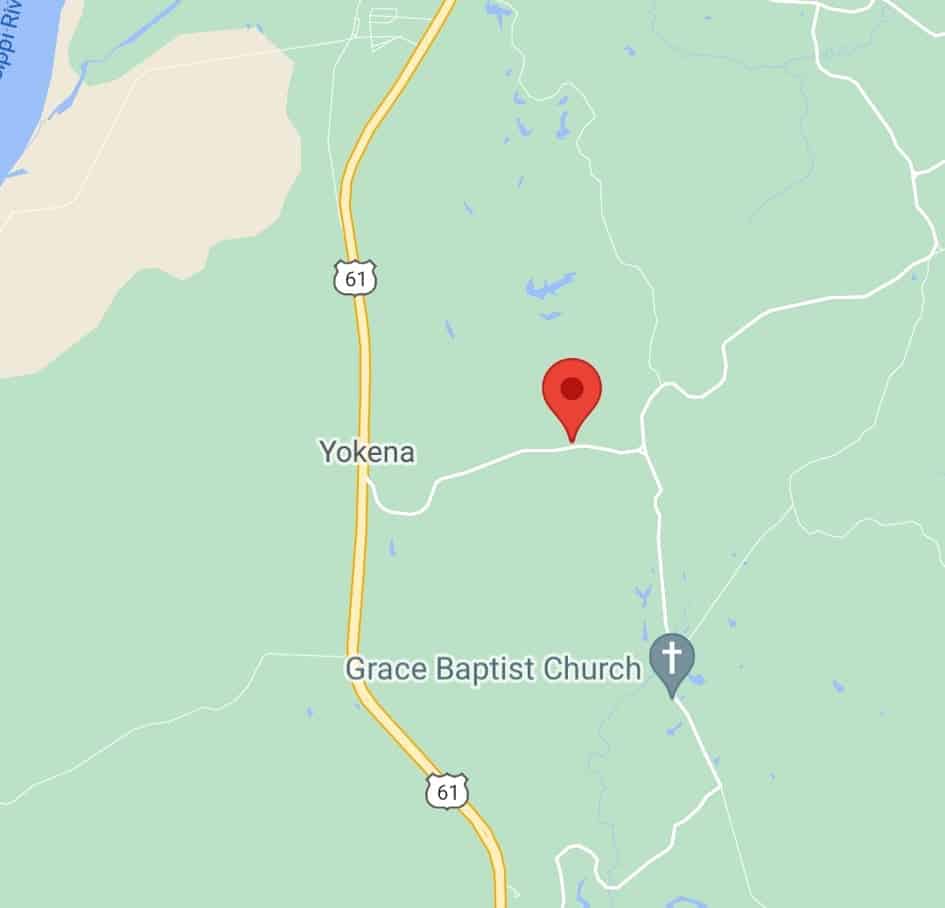 The mobile home was a complete loss. This is the second time this home was known to have caught fire, according to Warren County Fire Coordinator Jerry Briggs. 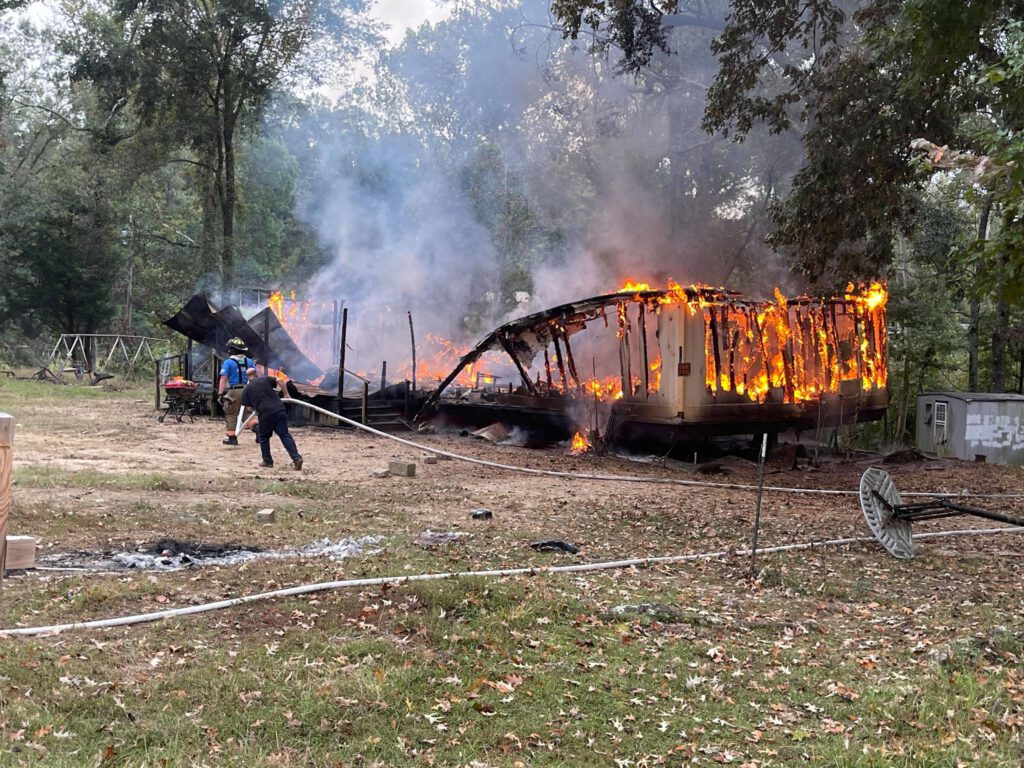 No one was reported to be within the structure during the fire and no injuries have been reported.

The cause of the fire is under investigation.

Four in custody after attempting to flee traffic stop in Vicksburg

Addie G is back to playing multiple sports after brain injury