5 reasons lawmakers might not want to restore the ballot initiative

Lady Flashes picked up two wins at the Indianola Tournament

A mobile home being moved down Nailor Road, near Tower Drive, snagged a low-hanging cable, pulling the pole down with it. 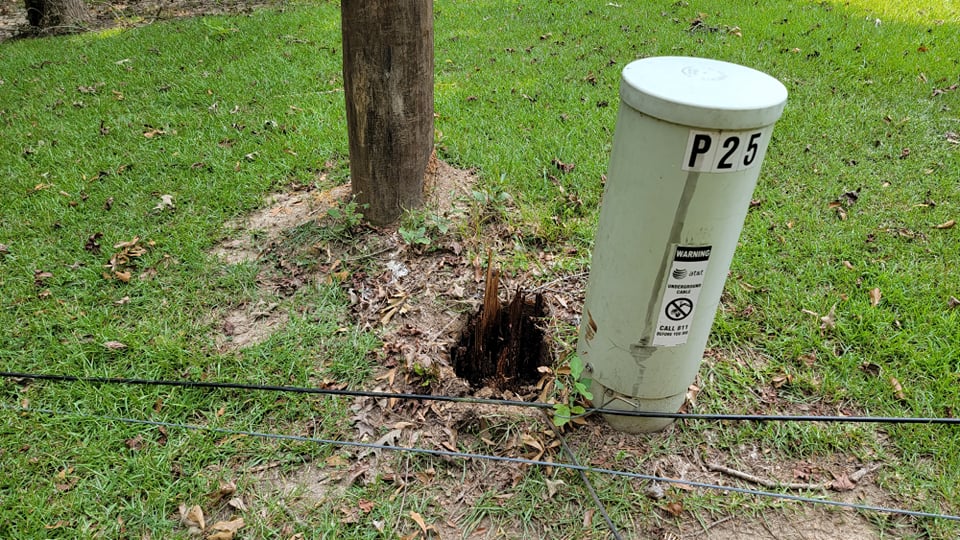 Shortly after 12:30 p.m., a manufactured home snagged a guide cable running across Nailor Road. The pole holding the cable subsequently came down, bringing other lines down with it. 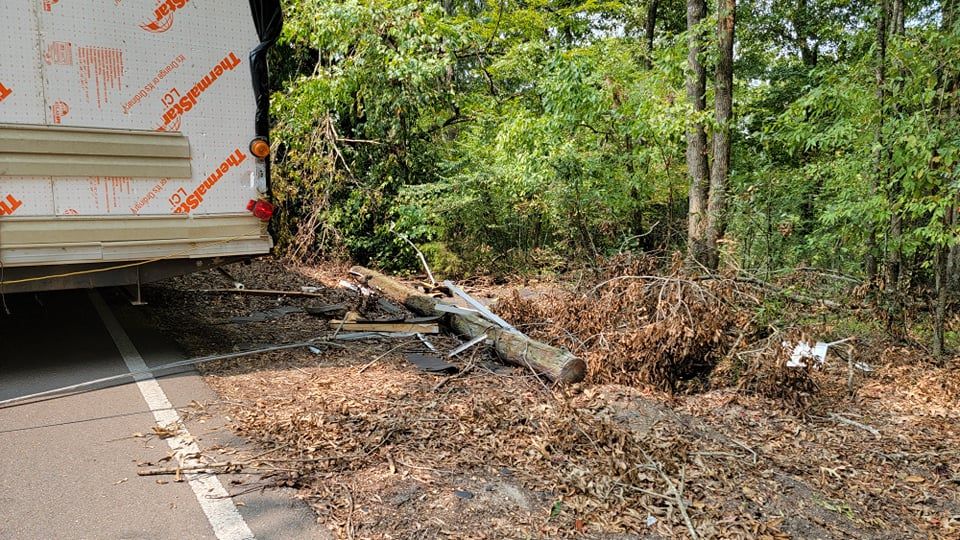 The cable dragged across the roof of the mobile home, leaving a fair amount of damage. 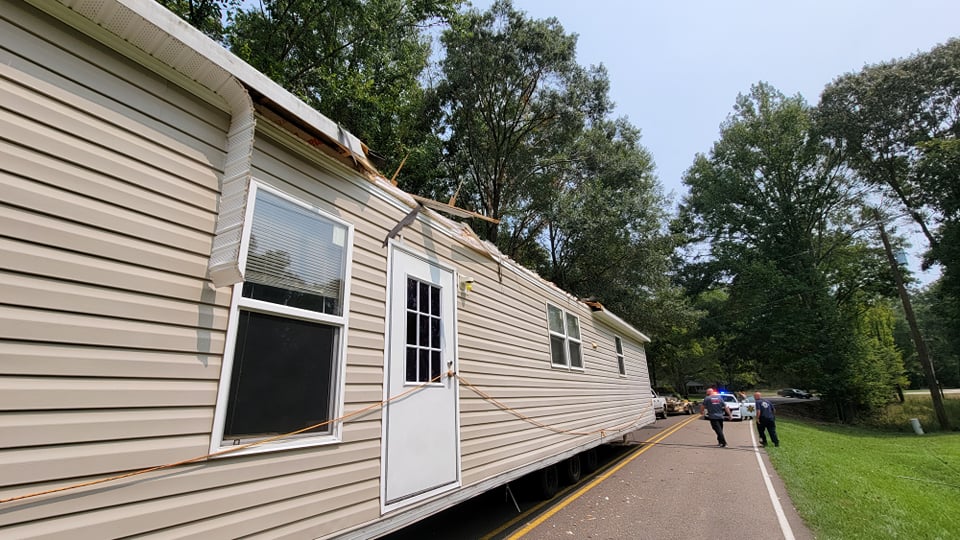 Nailor Road was temporarily shut down as a result. Workers plan on having the scene cleared shortly.