The Vicksburg Mayor and Board of Alderman appointed a new city attorney and assistant city attorney on Monday as they were sworn in to their new positions.

Kimberly Nailor was sworn into the office of city attorney with her two sons, Cameron and Brandon Nailor, by her side. Nailor is a cousin of former Mayor Robert Walker, the namesake of the building where she was sworn in. Before accepting the position of associate city attorney two years ago, Nailor practiced family law, criminal law, personal injury and youth court matters in Warren, Claiborne, Jefferson, Hinds, Madison, Rankin, Lincoln and Copiah counties. 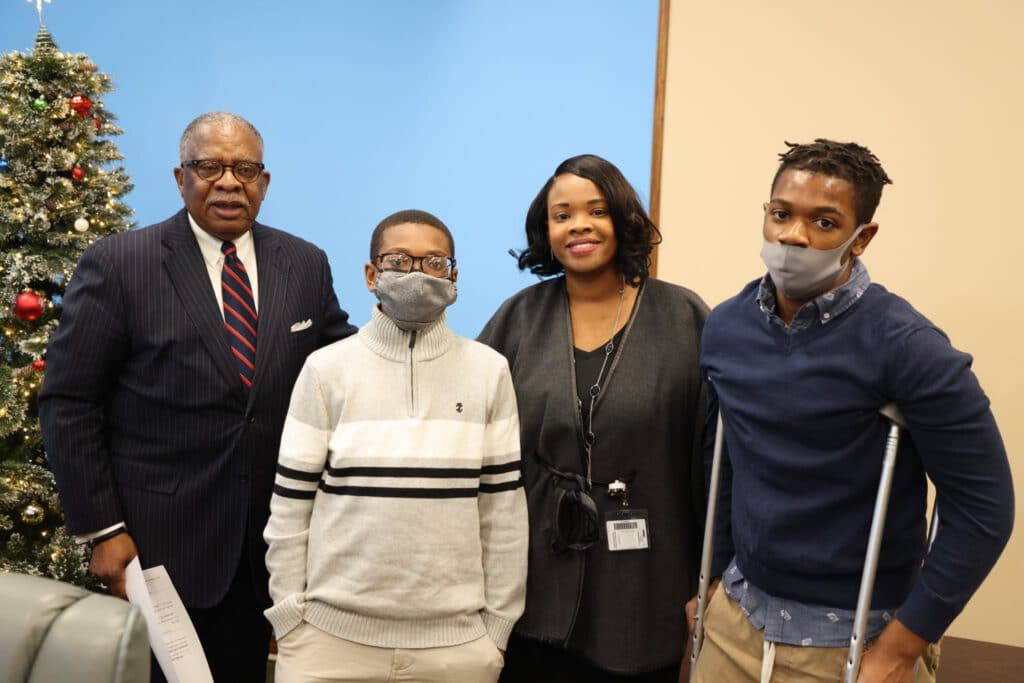 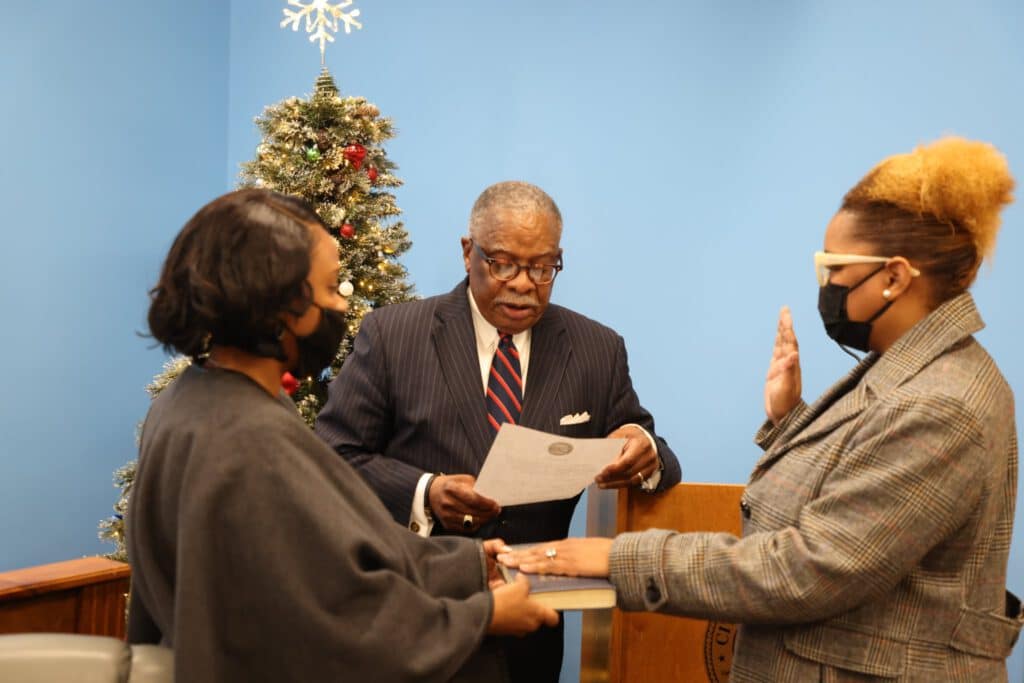