Jimmie was retired having been both a mechanic and an over the road truck driver. 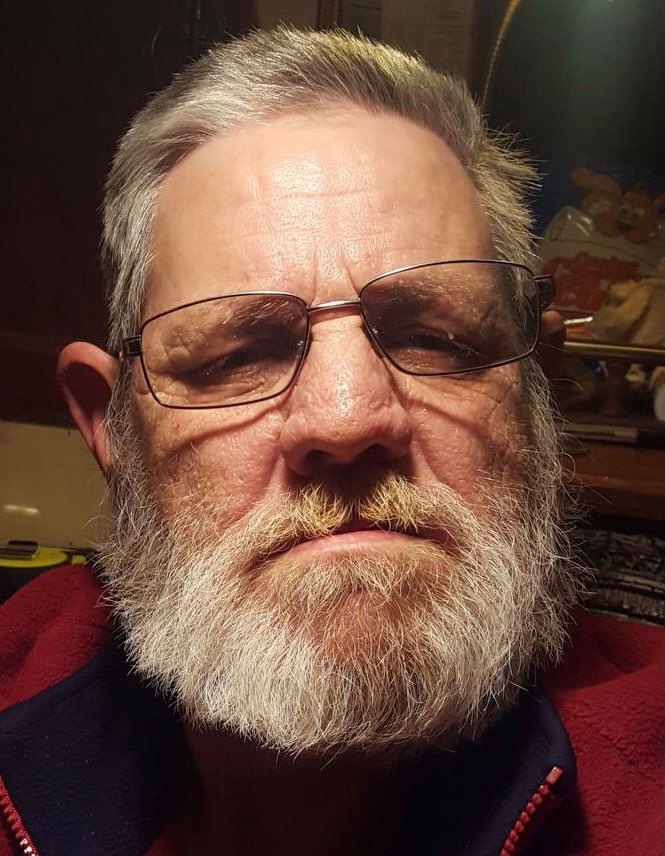 Family left to cherish his memory include daughter Daphyne Keathley (Justin) and their daughter Amanda; brothers Norris Franklin “Frankie” McCool (Gail), Randall McCool (Sue), and Sister Dianne Sibley (Travis). He is also survived by a host of nieces and nephews that he adored.

Memorial Services for Jimmie Ray McCool will be held April 17, 2021 at 2 p.m. at the Northside Baptist Church, 4820 N Washington St.

A brief visitation will be held from 2p.m. until the service begins. The family asks that in lieu of flowers that you consider making a donation to Mercy House/Teen Challenge