Ole Miss ranked for the first time since 2016

The University of Mississippi football is nationally ranked for the first time since 2016. 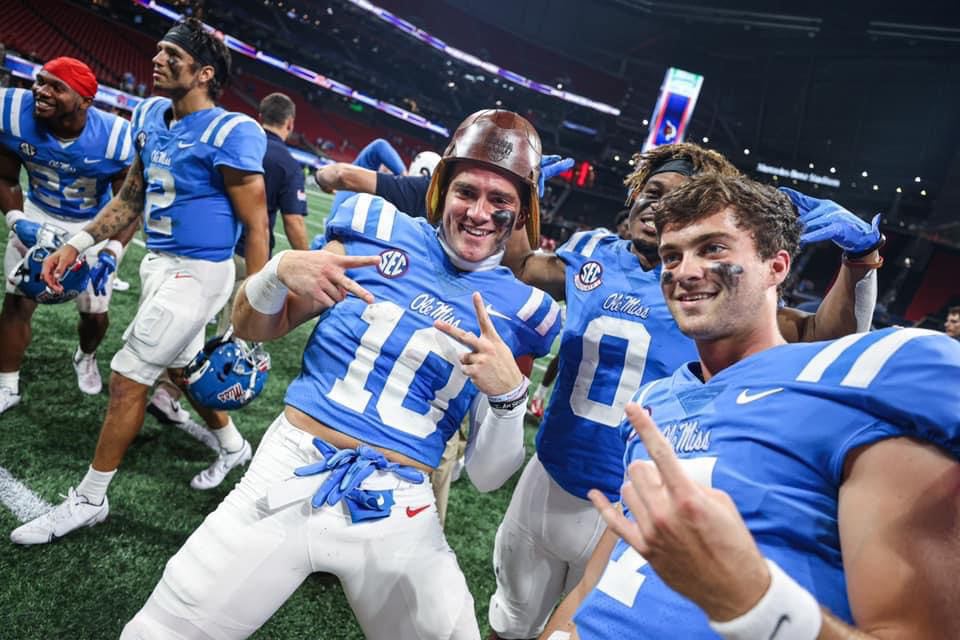 The new rankings comes less than 24 hours after the Rebels defeated Louisville on Monday in a 43-24 win.

Ole Miss was off on a good start on Monday after securing the victory under second-year head coach Lane Kiffin, who was recently out due to being positive for COVID-19.

Now that the Rebels are officially ranked, they will have a higher chance climbing up the polls this weekend when they face Austin Peay on Saturday.

Wesley racked up 18 tackles for VHS on Friday