One seriously injured in violent crash

At exactly midnight, at least one person was injured in a violent single-vehicle accident after leaving the roadway and flipping multiple times along I-20 westbound between the 8 and 9-mile markers.

According to first responders, the vehicle flipped several times before coming to rest in the median. 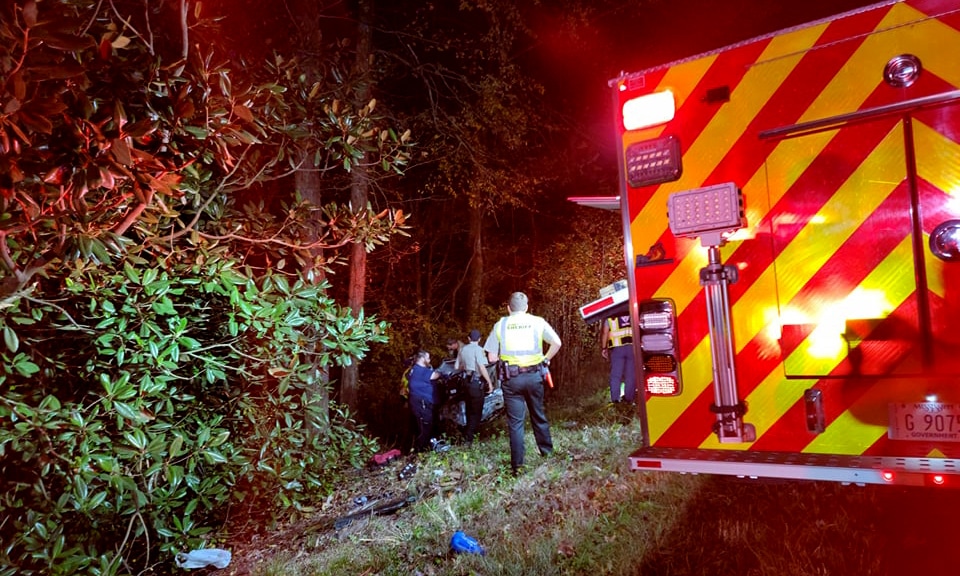 When responders arrived, the driver of the vehicle was entrapped and unresponsive. Watch our live report. 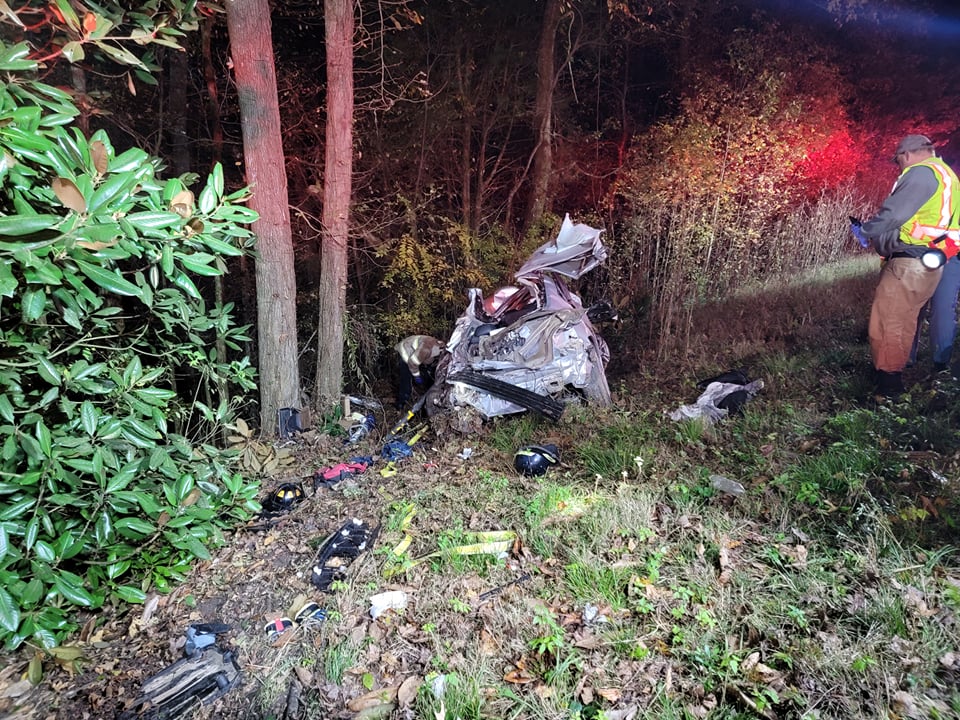 Warren County Sheriff’s Deputies, Rescue, Bovina Chief Kennedy, Chuck Tate and Fire Medic 30 worked to aid the driver as well as perform a search of the surrounding wooded areas along the stretch of roadway to look for anyone that may have been ejected during the crash. The FLIR device(a heatseeker) was used in the search. No one was found near the accident scene that stretched well over 100 yards. 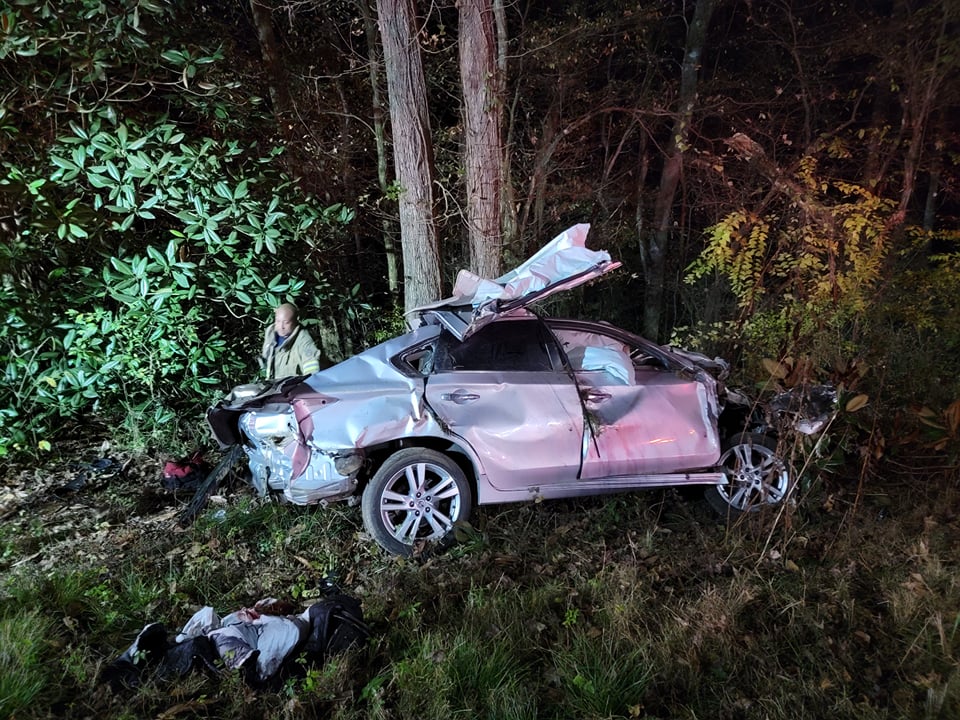 Rescue had to remove the roof to get the injured person out of the vehicle(photo by David Day).

The driver was extracted from the wreckage and transported to meet an AirCare helicopter at the eastbound scales.

Mississippi spent lowest welfare total ever in 2020, one year after massive scandal