PCA led things early with Nic Williams getting the team on the board first, scoring 15 points before the Raiders could score. Williams would end the night with 14 points and five rebounds.

Chris Taylor was on fire the entire night and finished with 38 points, outscoring Benton’s entire team.

By halftime, PCA was up 43-18 and continued to advance their lead in the second half. 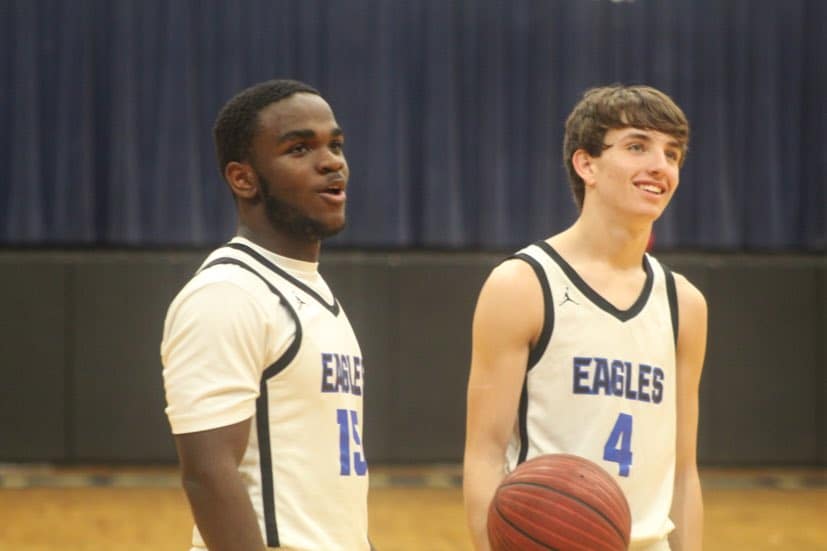 By the fourth quarter, the game was out of reach for Benton. PCA will travel to Delta Streets on Thursday.

Lady Flashes hung in close with Cathedral on Tuesday