Remains of Mississippi woman uncovered after a tip from death row

The remains of a Mississippi woman have been uncovered following a tip from former death row inmate, David Neal Cox. Cox revealed the location of the body prior to his execution in November. 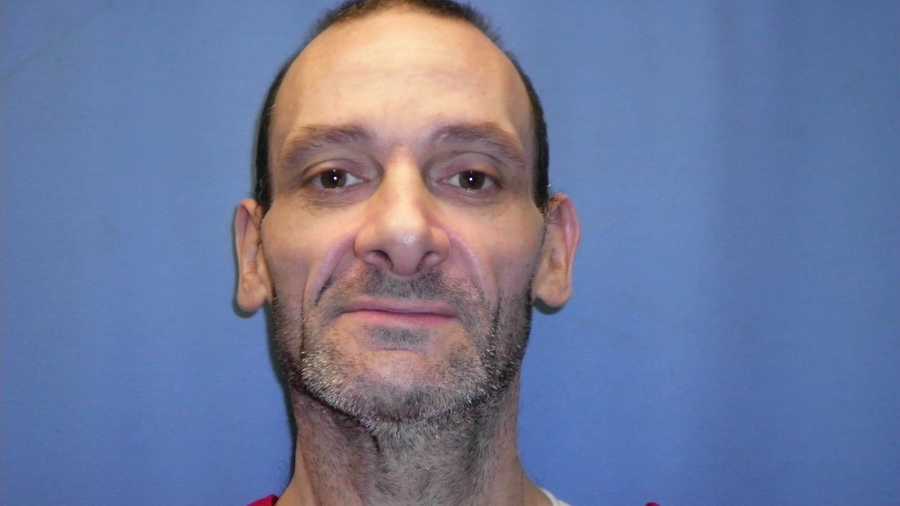 David Neal Cox was executed at 6 p.m. on Nov. 17 by lethal injection at the State Penitentiary at Parchman. (credit: MDOC)

According to a report by the Associated Press, police retrieved the body believed to be that of Felicia Cox, wife of David Cox’s brother, on land that used to belong to her family in Pontotoc County. The remains will be examined by the state crime lab. An autopsy and DNA testing will be used to confirm the identity.

In May of 2010, Cox shot his wife, Kim, twice and then sexually assaulted his stepdaughter in front of her as she slowly bled to death. In court, Cox plead guilty to all charges and was sentenced to death by the jury.

Cox withdrew his appeals and was found by a Union County Circuit Court to be competent to do so. That decision was appealed by the Mississippi Office of Capital Post-Conviction Counsel and brought before the Mississippi Supreme Court for a final ruling.

In 2018, Cox sent a handwritten letter to the district attorney which said, “If I had my perfect way & will about it I’d ever so gladly dig my dead sarcastic wife up whom I very happily and premeditatedly slaughtered on 5-21-2010 & with eager pleasure kill” her again.

A month later he sent another letter, this time to the chief justice of the Mississippi Supreme Court, saying that he wanted to relinquish all appeals, fire his attorneys and requested that the Court set an execution date.

When the appeal was brought before the Supreme Court, the justices granted his request.

David Neal Cox was executed at 6 p.m. on Nov. 17 by lethal injection at the State Penitentiary at Parchman.