VWSD parent concerned child was asked to wear mask during practice, we reached out for clarification

Warren County authorities arrest woman for attempting to break into a church
Alicia Buford and Smokey inhaled a lot of smoke from the fire at their Azaela Trace apartment.

This is a new feature for the Vicksburg Daily News. Over the course of the week we publish a lot of photos. Often times the photos are lost in the story, or we hold back from posting a photo because the subject matter may be sensitive. We will never post grotesque photos of an accident victim, for example. In these picture you may see some heavy damage to a vehicle or property.

Unless otherwise noted, all photos are by David Day, © Vicksburg Daily News.

A fire completely destroyed a home on Wabash Avenue Sunday morning, October 20th. The heat from this fire caused my camera to shut down. 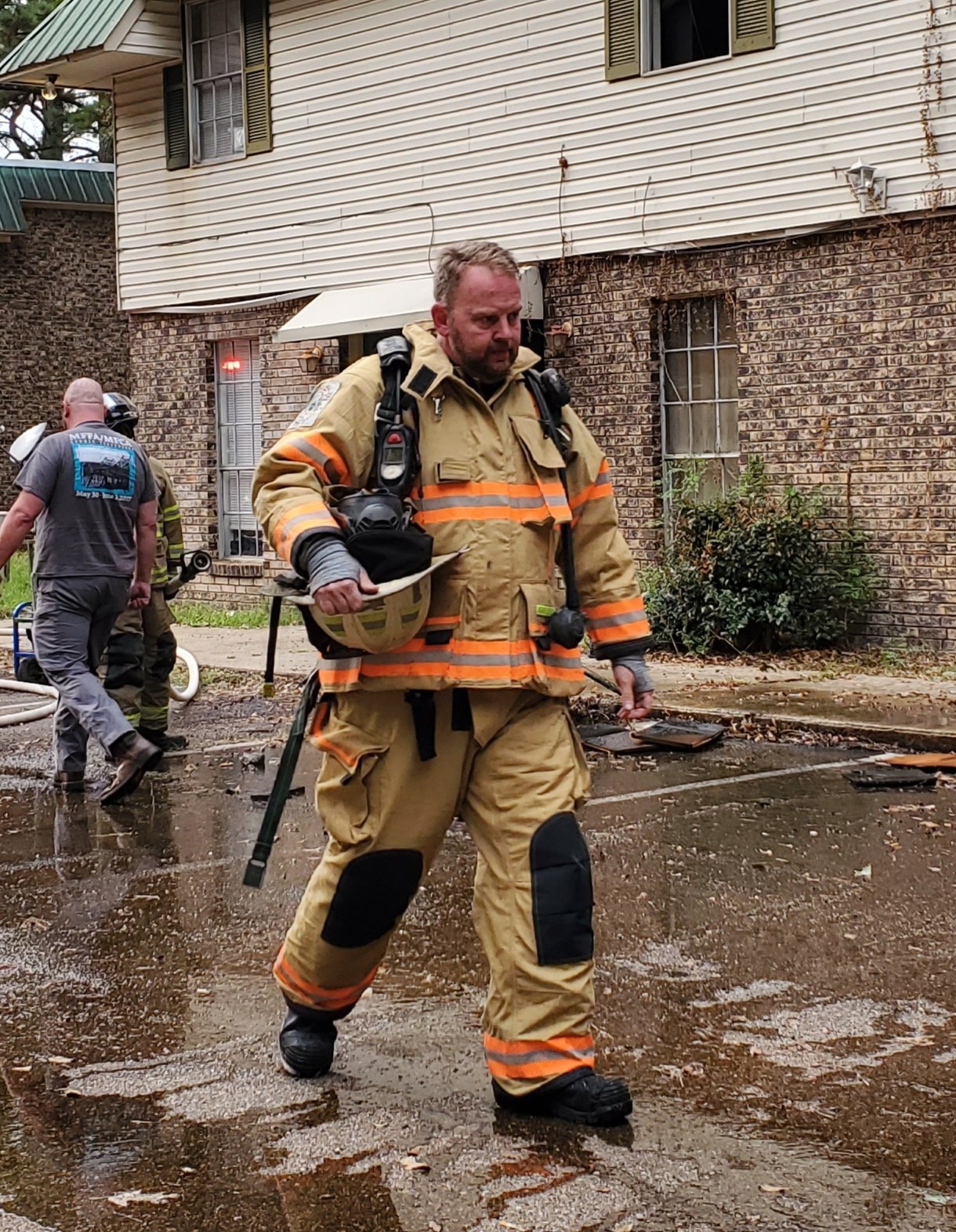 Jerry Briggs is the Warren County Fire Coordinator. He is the guy who you want to see if you’ve got a problem. He is also a great teacher and mentor.

The impact removed the wheel from this vehicle that was involved in an accident in the county. 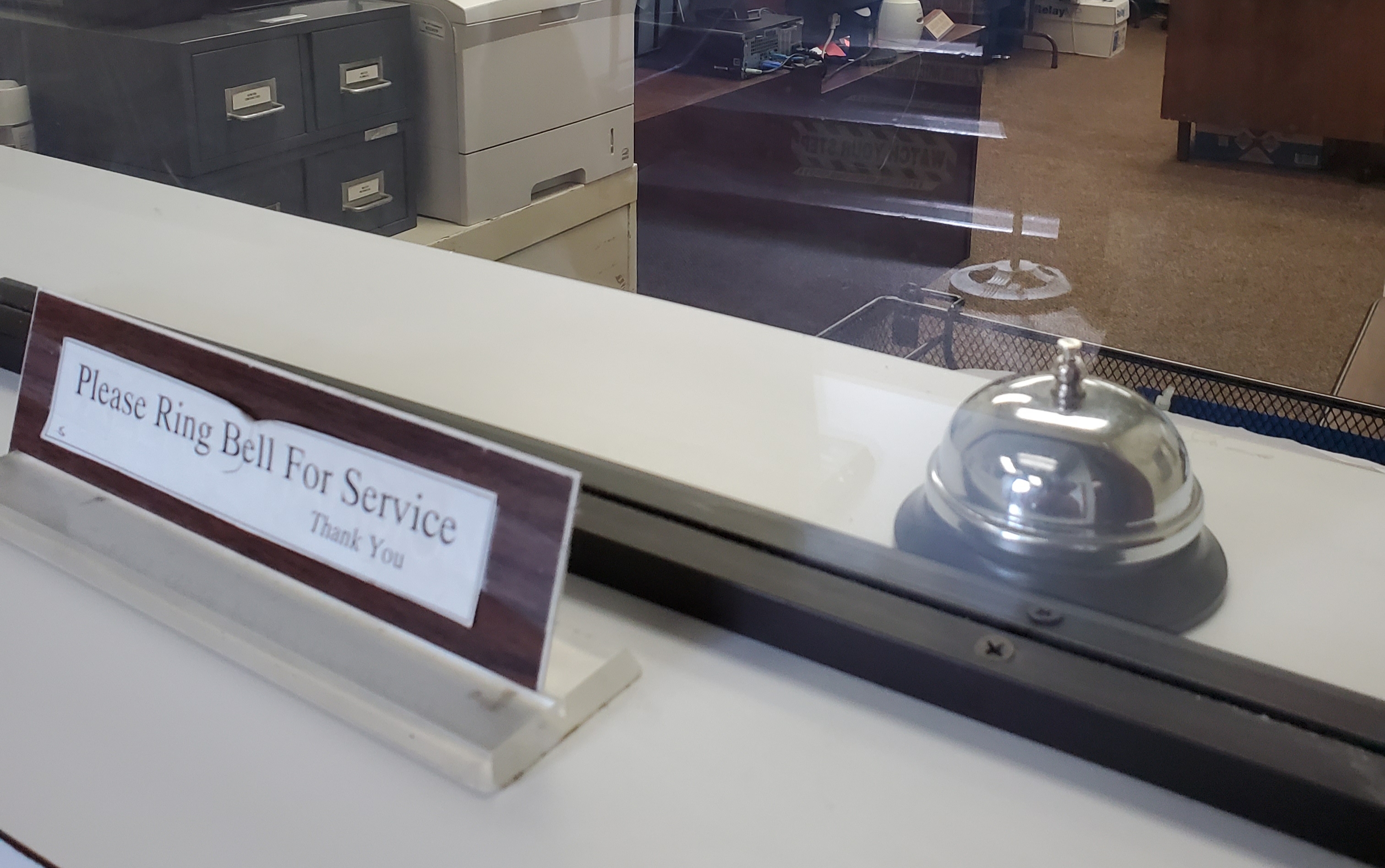 Good luck ringing that bell or getting service. We joked with the people behind that glass who do a great service for us and the community they serve. Still, that bell…

This accident was completely avoidable.

A head on collision on Wisconsin during the heavy rainfall. 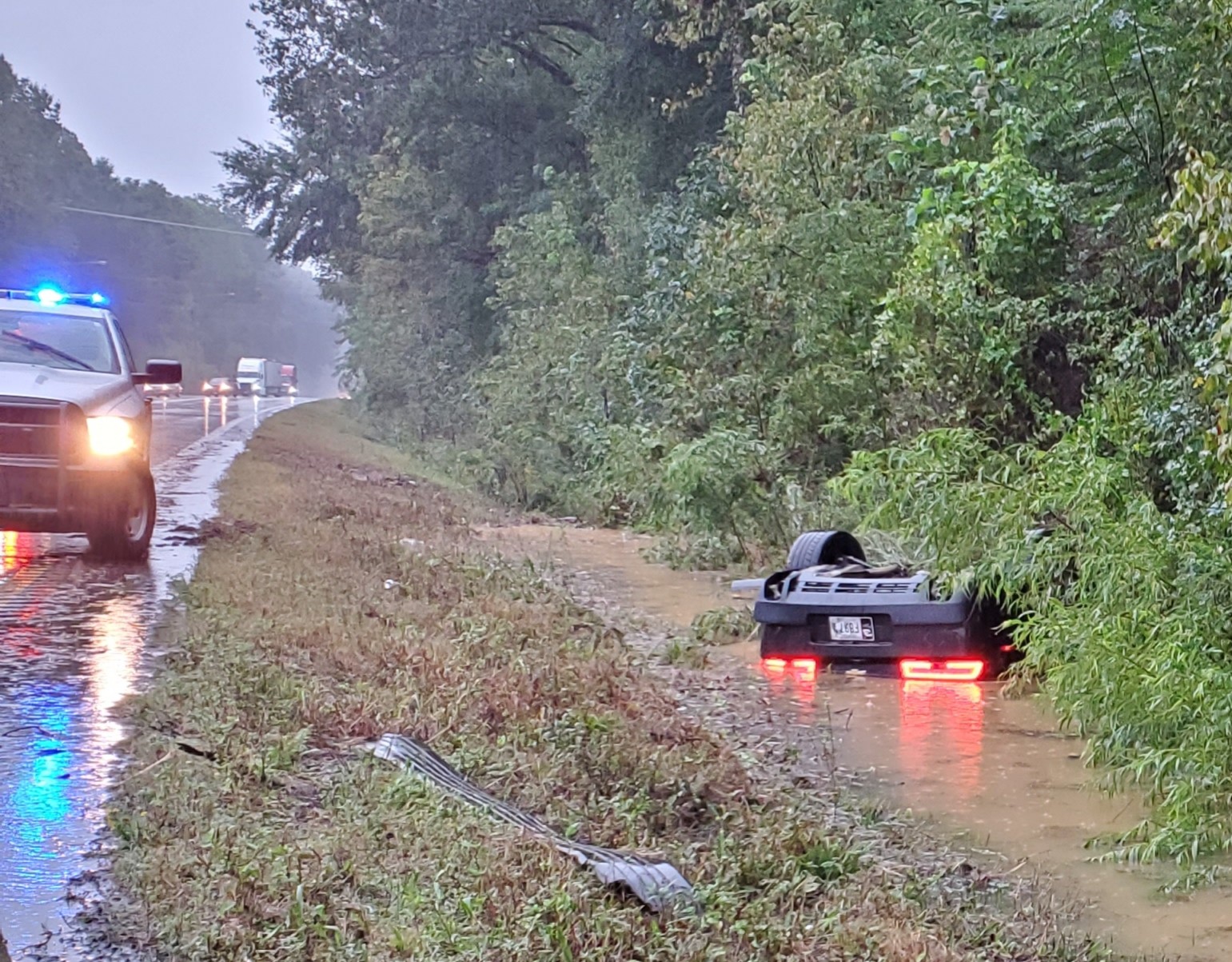 The driver was in the middle of the road when we arrived on scene. He had crawled from the vehicle and moved to the side of the interstate as we approached.

This accident looks a lot worse than it actually was. That white truck had massive damage and the 18 wheeler is on it’s side. The man in the white truck only had minor injuries.

This tombstone at the city cemetery. 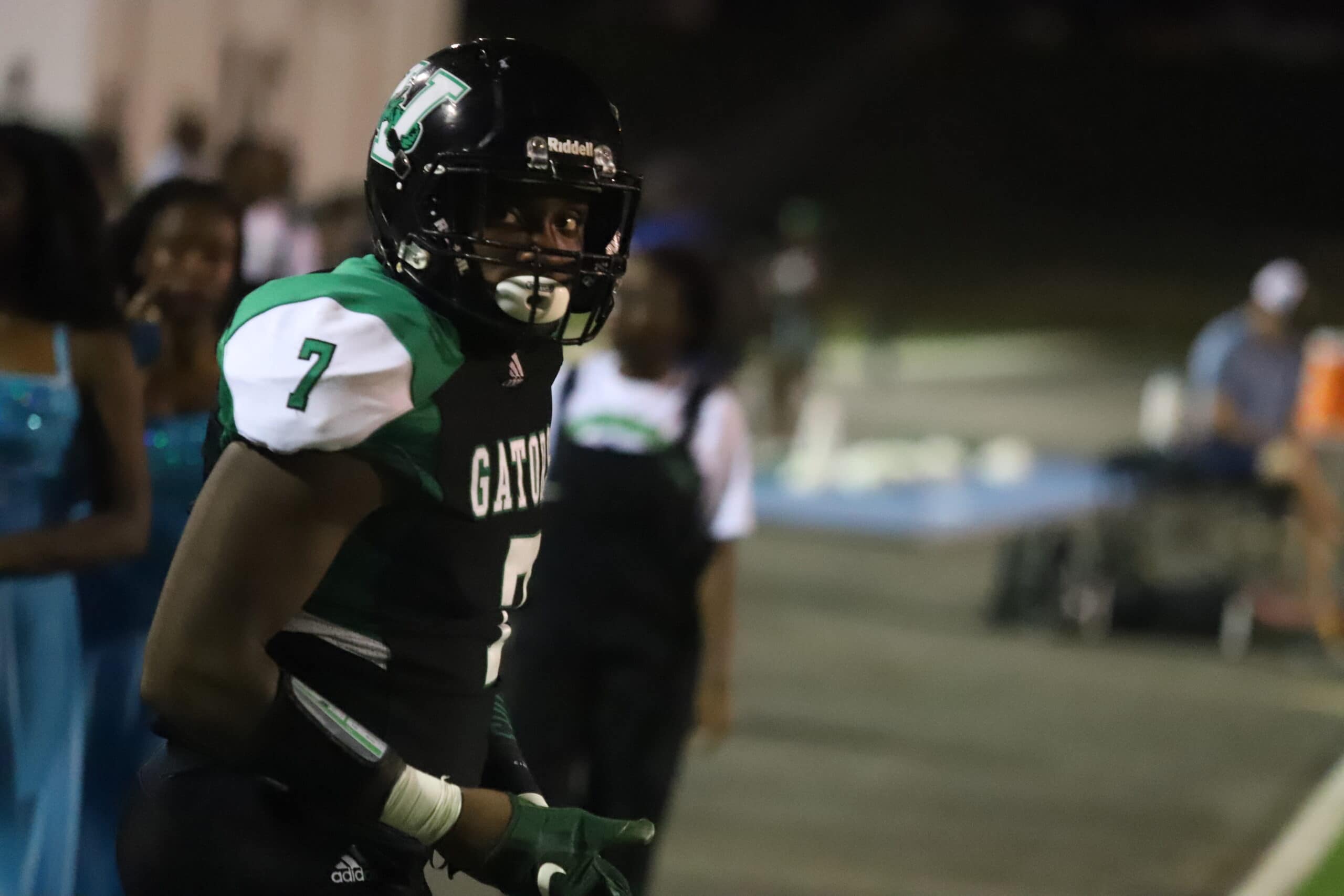 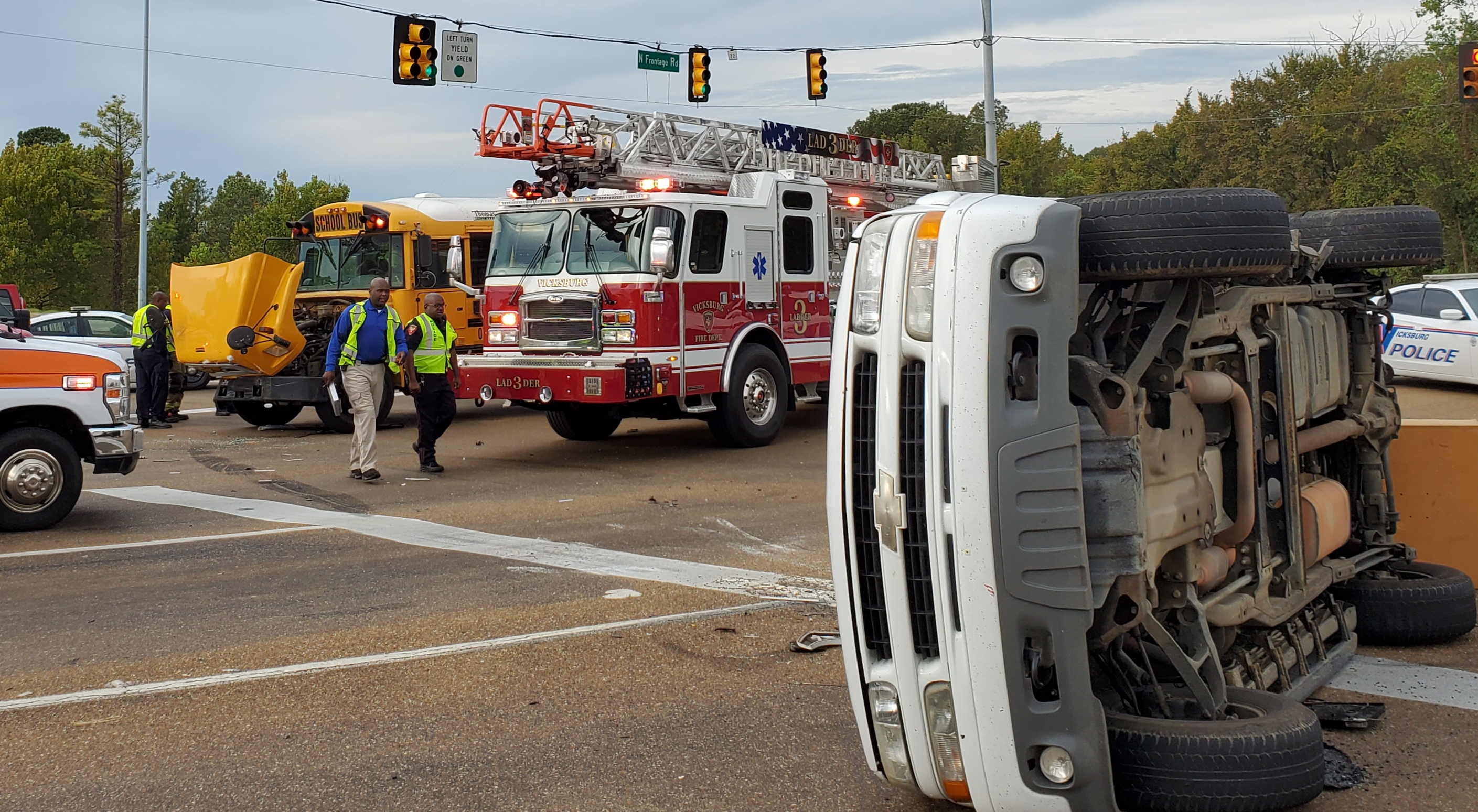 Another accident that looks a lot worse than it is. The driver and passenger of the white SUV were injured and transported. The child in the back seat, in a child’s safety seat, was uninjured. Put your child in their child seat. They will survive.

Robert Whitten in full gear after putting out the fire after saving the lives of resident Alicia Buford and new puppy, Smokey.

Tree down at Goodrum and Fisher Ferry – power lines down too

One dead in early morning accident on Hwy. 80