Mississippi man pleads guilty to manslaughter and exploitation of vulnerable person
Alexandria “Ally” Kostial and the man arrested for her murder, Brandon Theesfield, in a photo from 2016.

On the morning of Saturday, July 20, 2019, the body of 21-year-old Alexandria “Ally” Kostial was found near Sardis Lake by LaFayette County deputies on routine patrol. She had been shot eight times. 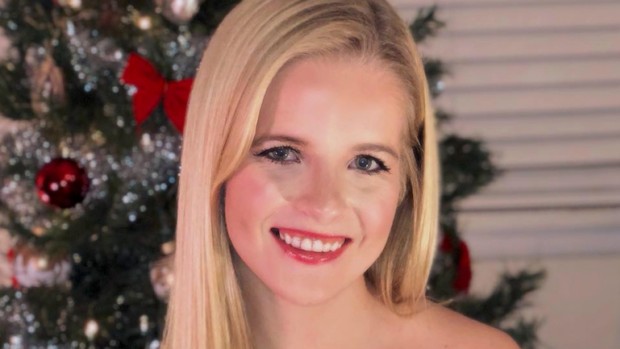 “Yesterday, Saturday afternoon, we were visited by the Sunset Hills Police who communicated to us that our beautiful dear Alexandria (Ally) Kostial was the victim of a homicide,” Kostial’s father, Keith, wrote on Facebook.

Kostial was a Missouri native who was studying marketing at the University of Mississippi. She also taught fitness classes at the school.

Investigators charged fellow Ole Miss student Brandon Theesfeld with her murder. Kostial and Theesfeld had dated on and off, and friends on social media described the relationship as “not good”. 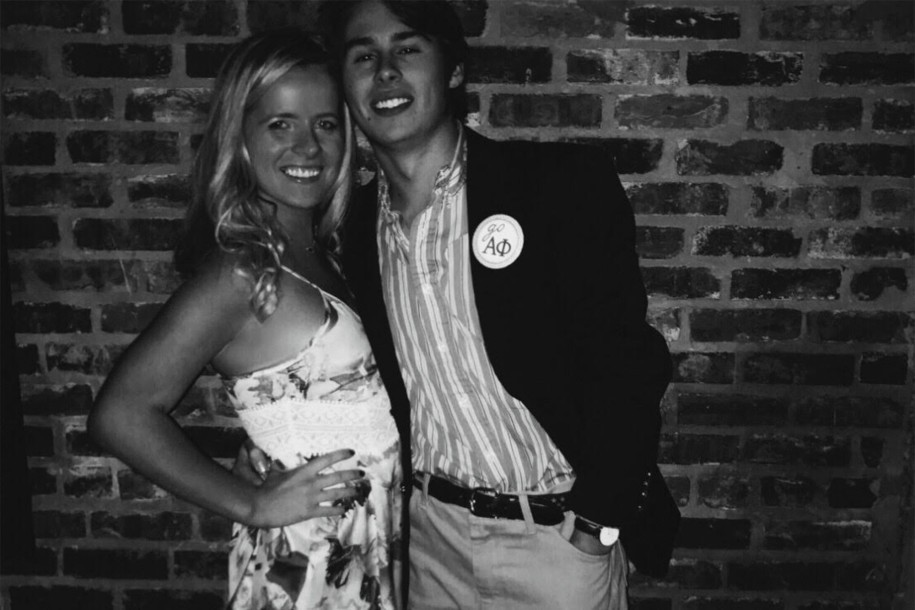 In September of 2019, Theesfeld pleaded not guilty to the murder of Ally Kostial.  However, when Theesfeld appeared in court on Friday, he asked the judge to accept a guilty plea to a lesser charge. Theesfeld admitted to killing Ally and apologized to the Kostial family.

The prosecutor announced in court that Kostial believed she was pregnant and showed that Theesfeld tweeted a picture of a gun just hours before Ally’s body was found.

After all evidence was submitted, the Judge Kelly Luther accepted the guilty plea and sentenced Theesfeld to life in prison.  He will be eligible for conditional release when he is 65.

Man who confronted MSNBC reporter on camera has ‘toxic’ past