News People Those who keep us safe

Those Who Keep Us Safe: Ron Kinard

Talisha Butler found guilty of heat of passion manslaughter in 2020 killing of Christopher Johnson
Ron Kinard gets his work ethic from wanting to serve his community honestly from his father. (photo with permission)

Nobody can ever accuse Ron Kinard of shying away from work. He works full time as an automation tech on offshore oil and gas production platforms as well as being retired from the Air National Guard. If that’s not enough, Kinard spends his time off acting as a part-time deputy with the Warren County Sheriff’s Office. 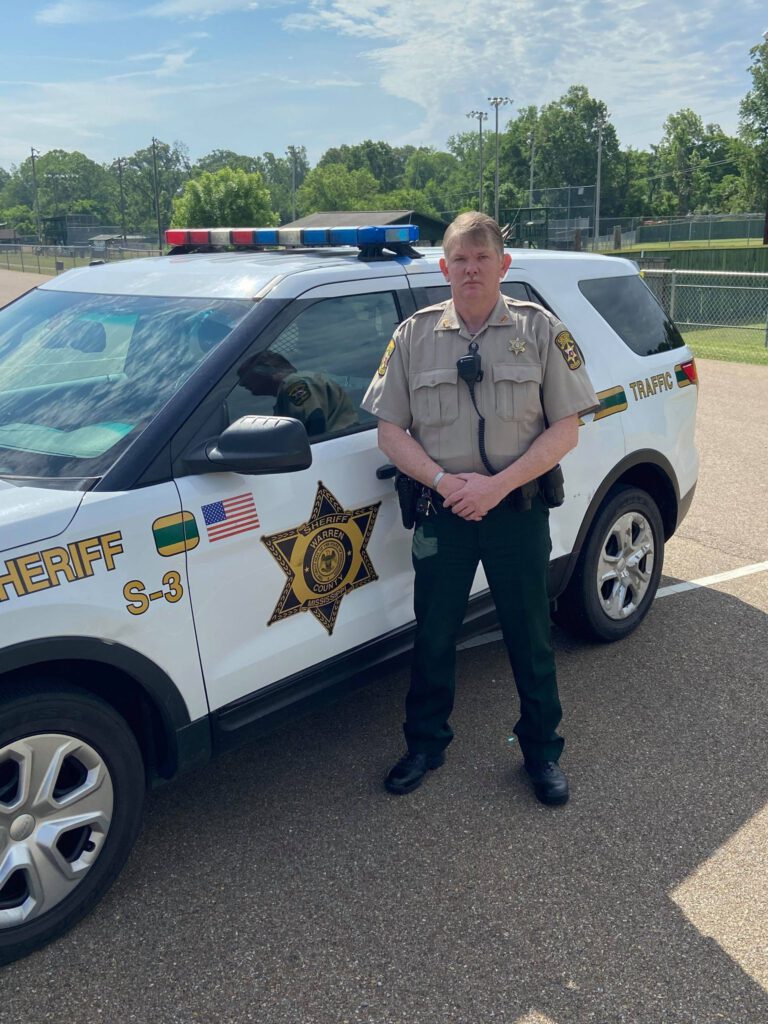 The former officer with the Vicksburg Police Department gets his work ethic and desire to serve his community honestly from his father. His father was also a career law enforcement officer and first responder.

“I have quite a few friends that have inspired me along the way, but I’d give most of the credit to my father. I watched how he was respected and admired in his own career,” Kinard said.

Kinard follows in his father’s footsteps in another way as well. The widower is an inspiration to his own son. “One of my proudest parts of life is seeing my own son and the man he has become.”

Kinard works two weeks on, two weeks off shifts offshore, but you won’t catch him resting during his time off. “I may be called to work patrols or special details for events in the community. Basically, I fill in where I’m needed.”

Kinard’s desire to help people and make a positive difference in their lives is so great that we’re unlikely to see his hectic schedule change anytime soon. “I don’t do any of it for the money. I’ve done this job longer for free than I have getting paid and I’ve enjoyed every second of it.”

Savage Joe is my name