Traffic light out at Cain Ridge and Halls Ferry

Rollover with entrapment reported on 61S

From the Archives: Adolph Rose Building

The Mississippi State Trooper killed in a Friday afternoon incident on Highway 16 outside of Canton in Madison County has been identified as John Martin Harris, Z-21, of Madison County. 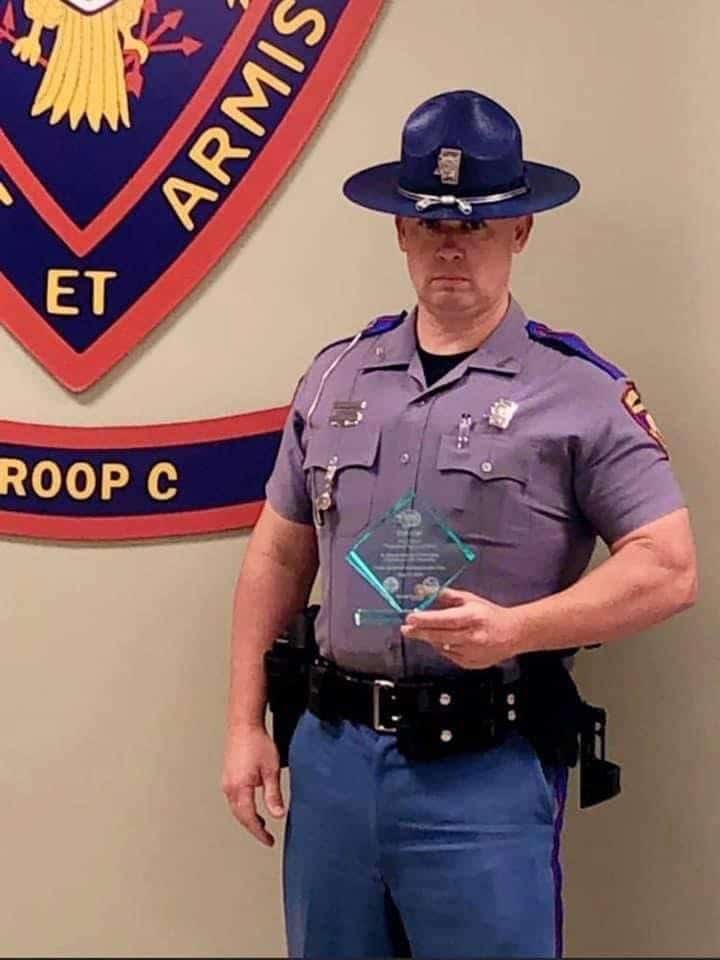 Trooper Harris was conducting a traffic stop when he was struck by a vehicle belonging to Grinston Trucking Company of Clinton.

The driver of the vehicle was not injured. The investigation into to the incident is ongoing.

“We are deeply saddened by the tragic loss of Trooper John Harris,” Commissioner Sean Tindell added. “Our thoughts and prayers are with his family, friends, and fellow Troopers.” 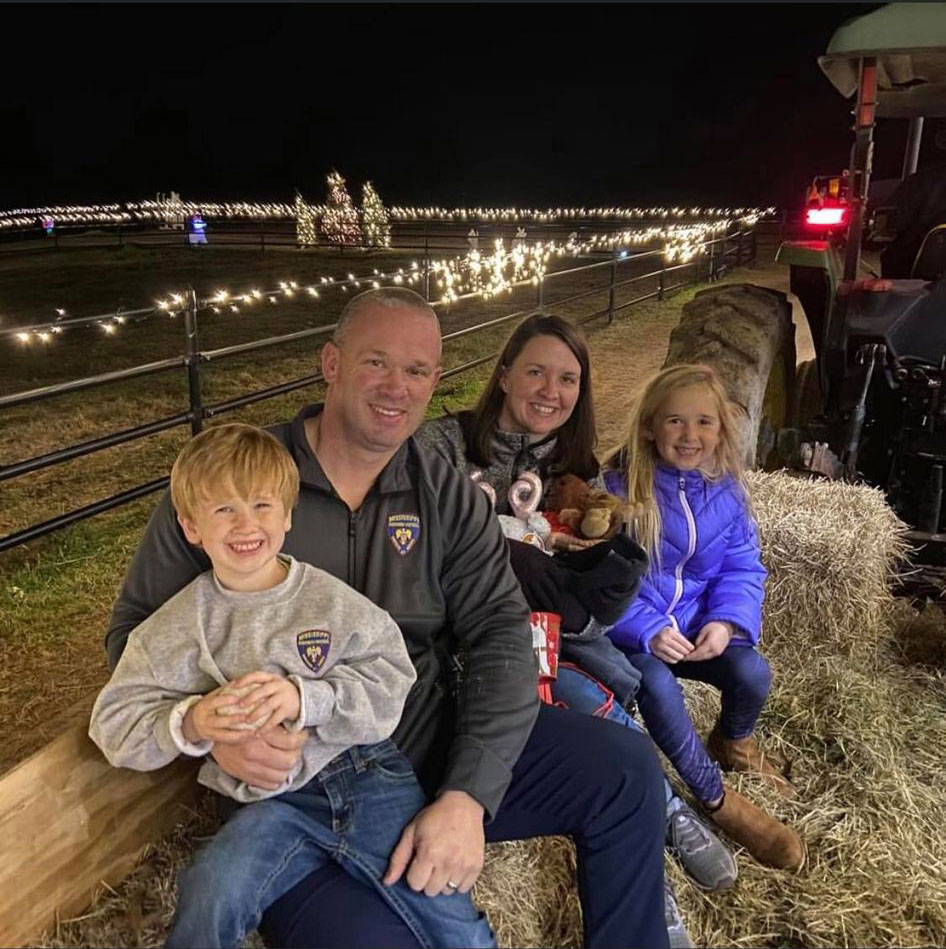 Harris was described as a passionate and dedicated public servant. A native of Clarksdale, Harris is survived by his wife and two children.

We at Vicksburg Daily News extend our heartfelt sympathies to Trooper Harris’ family and his extended family of his brothers and sisters in blue.