Bad news for the 2022 hurricane season: The Loop Current, a fueler of monster storms, is looking a lot like it did in 2005, the year of Katrina
Two tropical storms make their way toward landfall (credit: National Hurricane Center/NOAA)

Tropical Storm Fred is moving north-northwest over the Eastern Gulf of Mexico, picking up strength as it approaches the Florida panhandle, where it is expected to make landfall around 8 a.m. on Monday.

The NOAA predicts heavy rainfall and flooding in Florida, southern Alabama and portions of Georgia and has issued a storm surge warning for portions of the Florida panhandle coastline. 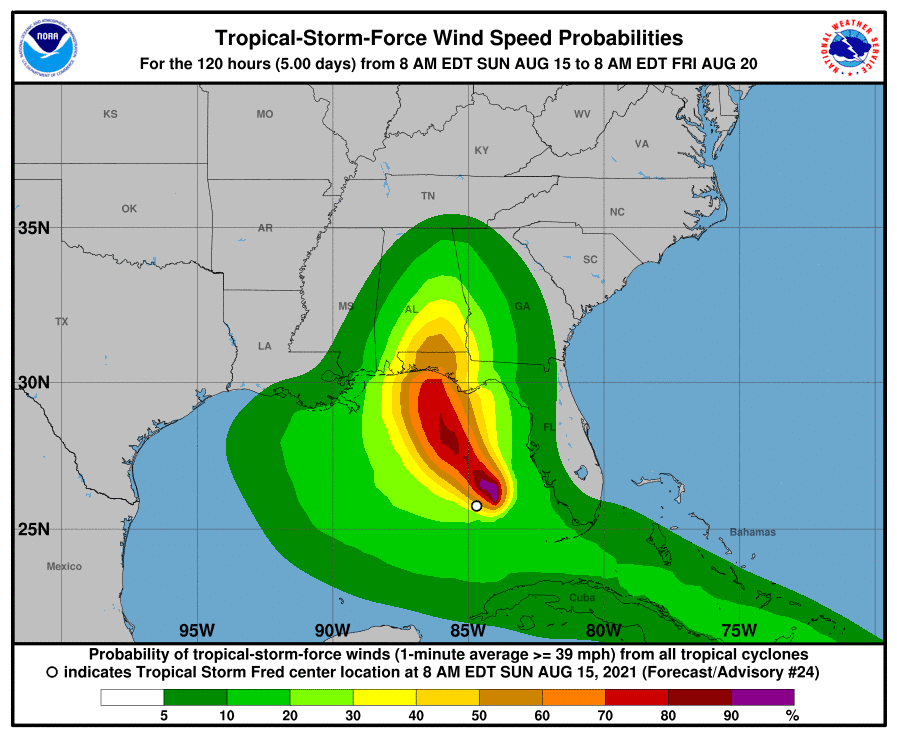 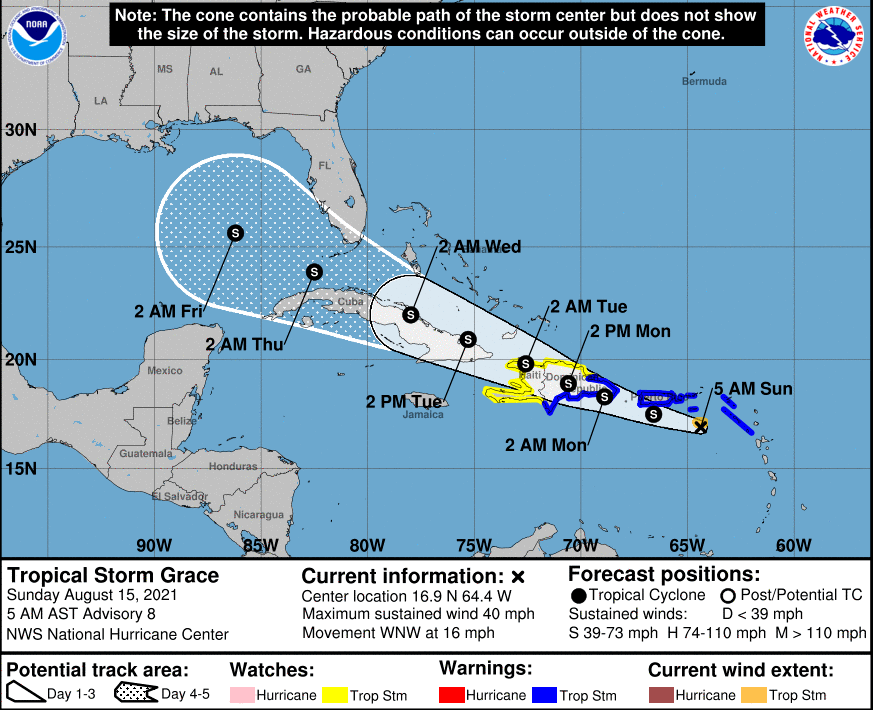 Haiti, still reeling from the magnitude 7.2 earthquake that killed over 700 people and injured thousands more, is now under a tropical storm watch.

BREAKING: Haiti’s earthquake death toll soars, with at least 724 people dead and a minimum of 2,800 injured, according to civil defense officials. The magnitude 7.2 quake destroyed hundreds of homes and displaced thousands of people. https://t.co/GJneMm35Rp

In 2010, Haiti was devastated by a 7.0-magnitude earthquake that killed near 300,000, a massive blow from which they never fully recovered.

Year-old storm graphic goes viral, NWS advises there is no cause for alarm