At 7:34 a.m., Vicksburg Fire Department responded to a call of a structure fire in the 100 block of Woodstock Drive.

Firefighter units, including Ladder 3, Engines 2, 6 and 8, Fire Medic and Rescue shortly arrived on the scene to battle the blaze. Three highly experienced captains were among the first on scene.

The fire appears to have started in the back of the home, near the bedroom/bath area. The first floor was reported to have sustained damage. 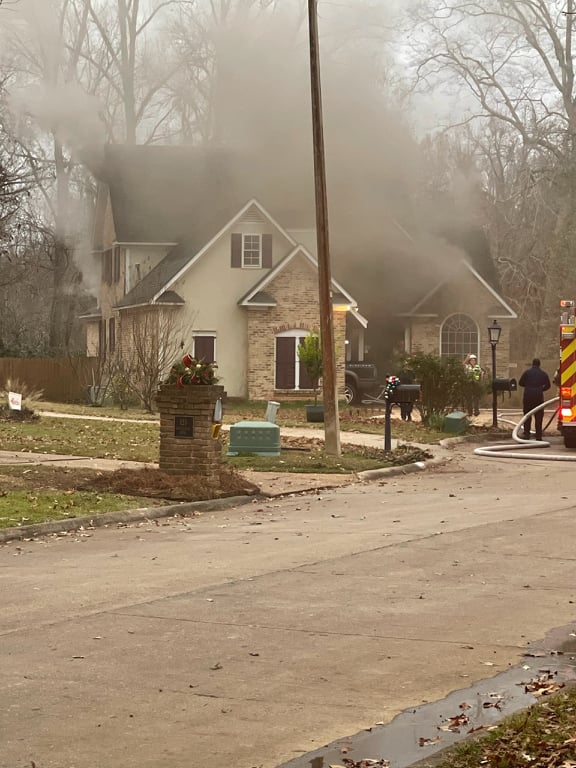 Vicksburg Fire Chief Craig Danczyk stated the structure, as a whole was saved, however did not escape unscathed.

“[The] structure was saved but there will be significant interior repairs needed,” Danczyk said.

No one was home at the time of the fire and no injuries have been reported.