A man suffers from stab wound on Locust Street

A man was stabbed on Locust Street around 10:30 p.m. Saturday, impaled in the left rib area of his torso. The assailant fled the scene afterwards. 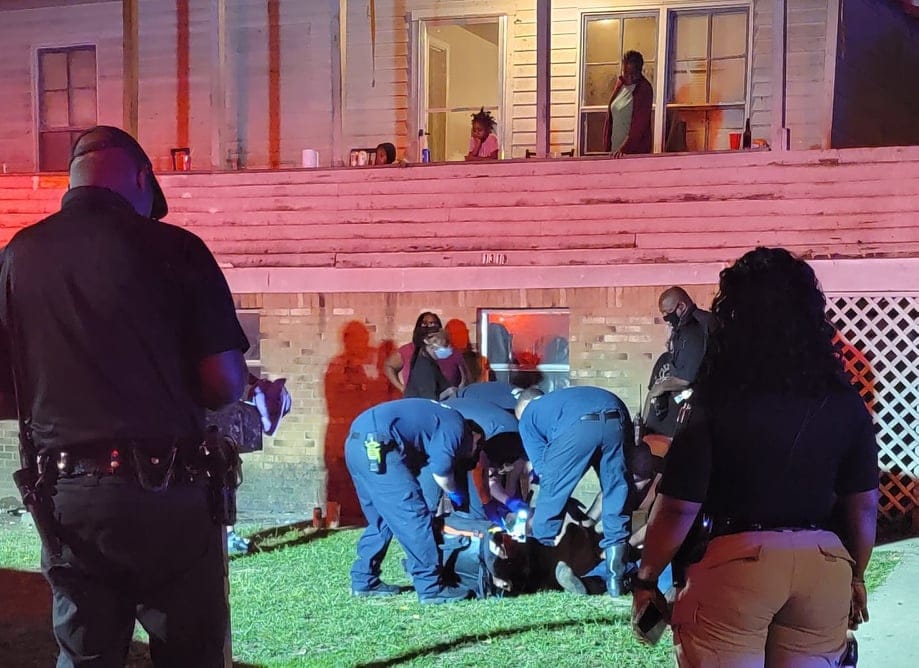 A man was stabbed in the ribs. First responders arrived to assist. (Photo by David Day)

It is unknown what led to the incident. However, it appears to have occurred in front of a group of individuals who were consuming alcohol at the time. It is unknown if alcohol played a role in the events which led to the stabbing. 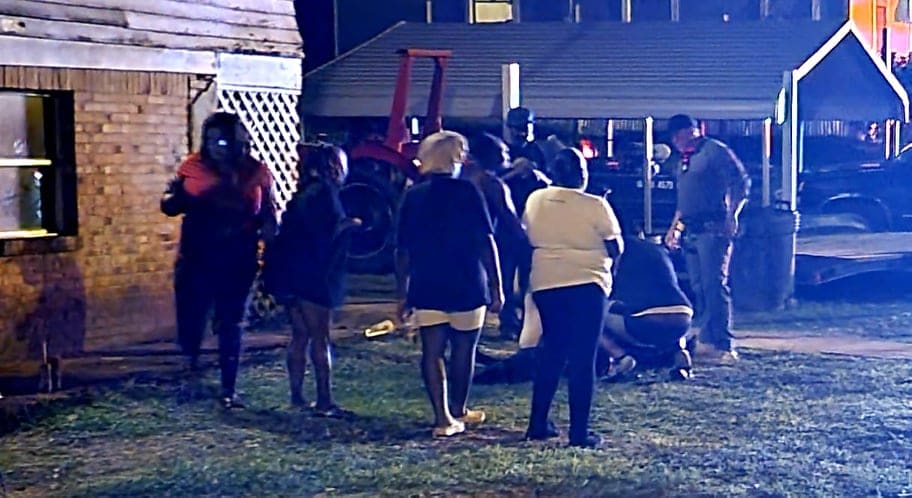 The incident reportedly happened in front of a group who were consuming alcohol at the time. It is unknown if alcohol played a role in the event. (Photo by David Day)

Vicksburg police, fire and paramedics arrived on the scene to assist the wounded individual. His injuries are thought to be severe. 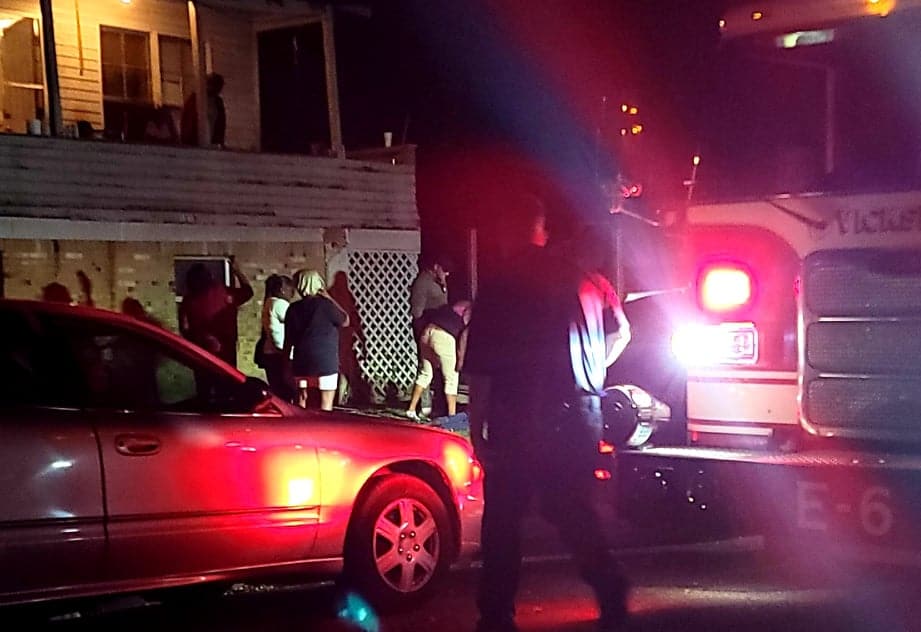 This is a developing story. We will provide an update as more details become available.

A pair of shoes was found close to the scene. Police speculate it may be related but is not confirmed. (Photo by David Day)

Three arrested after “free car” story determined to be fake