Vicksburg teenager Mallory Beard recently returned home from an amazing four day workshop in North Carolina where she is pursuing her dreams of becoming an actress.

Beard, who was recently signed to The Celebrity Experience Program for Acting, spent nine hours a day being coached by celebrity actors and actresses such as Adrian R’Mante and Sophie Oda before performing in front of agents and managers from around the world. 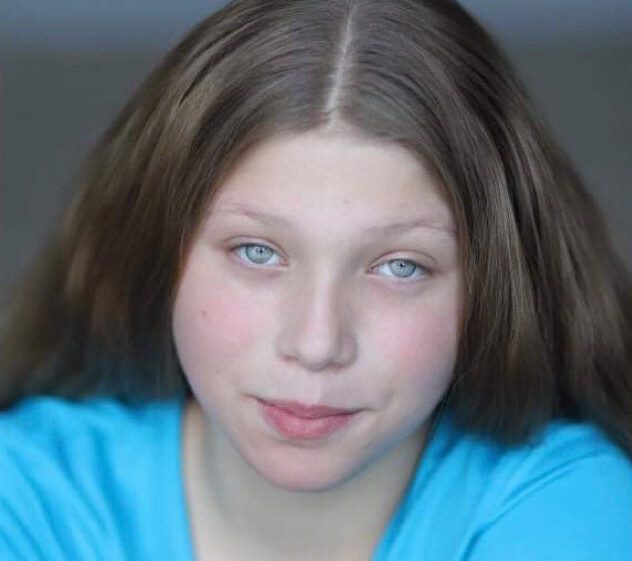 “I had a great time there,” Beard said. “We went to acting classes to help us with line performances and we performed for a lot of agent but my favorite part was meeting the celebrities and I wished it lasted longer.”

Fourteen-year-old Beard has now returned back to school at Warren Central Junior High where she is currently in the eighth grade.

Just six months ago, Beard was selected 25 out of 300 contestants to join the Celebrity Experience Program for Acting (which is affiliated with Disney),where given the opportunity to travel to Charlotte for this event to give her a shot at starring in commercials and movies.

It could take up to six weeks for an agent to call her but if she doesn’t get signed by then, she will be placed in another training and continue to pursue dreams of becoming an actress. Until then, Beard will continue her education in Vicksburg and enjoying life as a teenager.

Beard is the daughter of Christy Jeffers and Rory Beard.

Norm Macdonald dead at 61 after secret battle with cancer