A pioneer in Mississippi education stopped by Vicksburg to inspire the next generation. James Meredith spent Friday morning with 10th graders at River City Early College. His message was one of bravery, ambition, and determination.

The Kosciusko Native is honored and appreciated by people around the world now, but getting to that point has been a journey. At a young age, he fought for justice and equality at a time when it could be deadly to take on such a task. In doing so, he faced challenges daily, and would later become a symbol of courage and persistence. What’s even more remarkable is that he is not done yet.

“My name is James Meredith. I’m on my last mission from God to urge Mississippi to uplift,” he said. 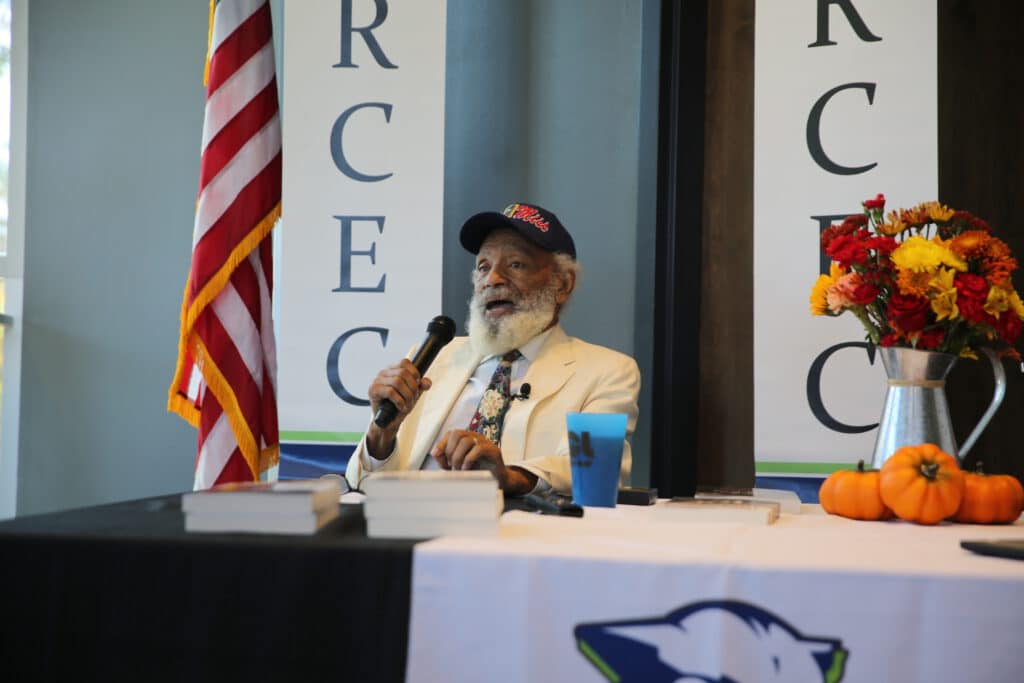 School officials say they wanted him to speak to the class to send a message. They were honored to have the 88-year-old stop by as a special guest. The goal was for his story to be an example of what perseverance can get you.

In 1962, Meredith became the first African American to attend the University of Mississippi.

He would later walk in what has become known as the “March Against Fear.” He walked from Memphis, Tennessee, to Jackson, Mississippi, hoping to encourage African Americans to register to vote. During that march, he was shot by a sniper.

Meredith says it took a lot of courage to not give up, but his father was one of his biggest supporters.

“I credit him with keeping me alive because what Mississippi did was kill enemies. Anybody that threatened to change the system Mississippi simply disappeared in the bottom of a lake, or they were found hanging from the limb of a tree. That doesn’t sound good, but the truth is the light.”

Now Meredith is using his own life story to light the path for others to take a leap of faith and bring about change. 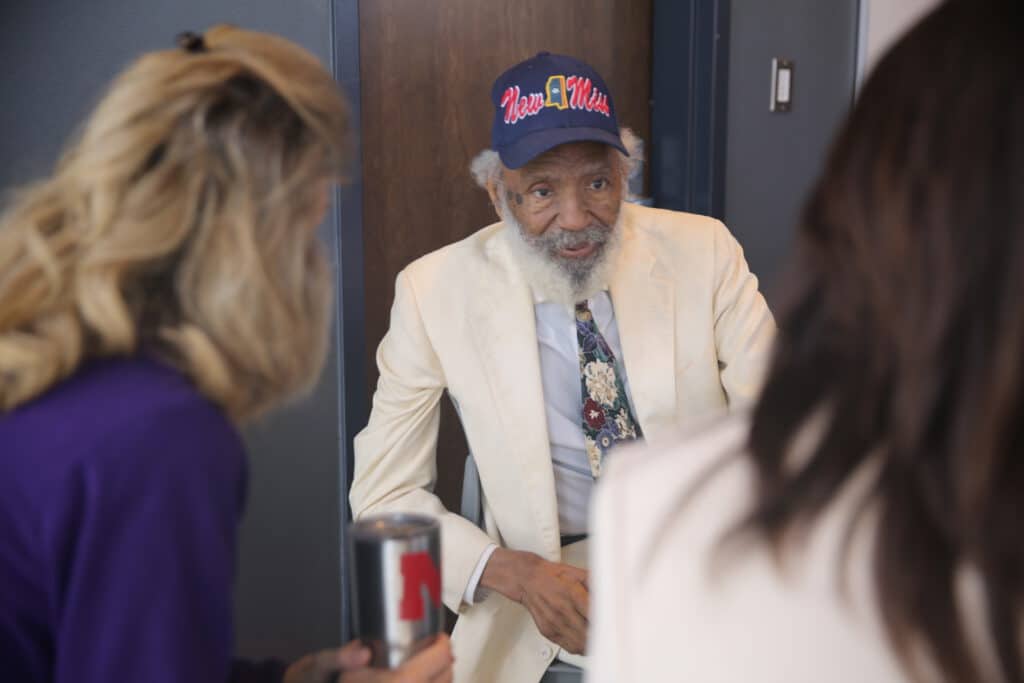 “Everybody indicated one way or another that this group is a very special group, and I can see from the looks on your faces that you agree with them. Young people are the only people that can make the changes that they see the need to be made,” Meredith said.