Jermaine Gaines controlled the ground game for VJHS and rushed for two touchdowns which came from 54 and 18 yards while teammate Donovan Brown pulled in a five yard touchdown.

Although the Gators remained on top throughout the night, it didn’t stop quarterback Mikey Johnson from throwing a 50 yard touchdown to wide receiver Jordan Clay to keep the game out of reach. 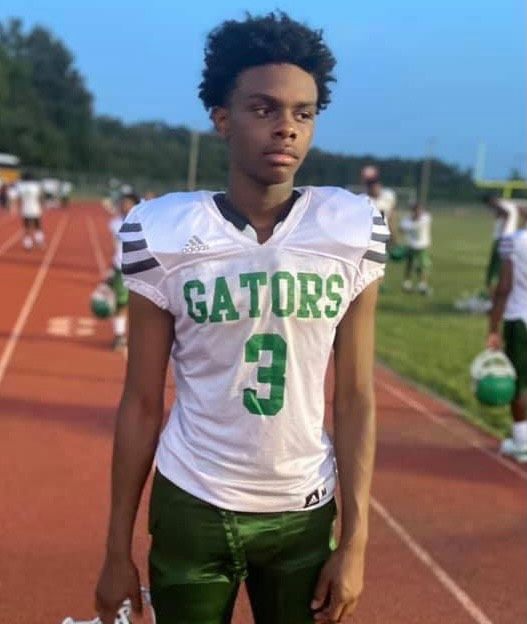 Defensively, VJHS kept outpacing Byram throughout the night, starting with Daquan Warfield who caught an interception for the Gators.

With the Gators constantly making defensive stops, head coach Larry Carter was much satisfied with his team’s performance.

VJHS will play again on Tuesday against Pearl Junior High at VHS.