Thomas Hardmon has been indicted by a Warren County Grand Jury for the death of his 11-year-old cousin, Ra’shawn Wilbert. Hardmon is charged with manslaughter by culpable negligence. 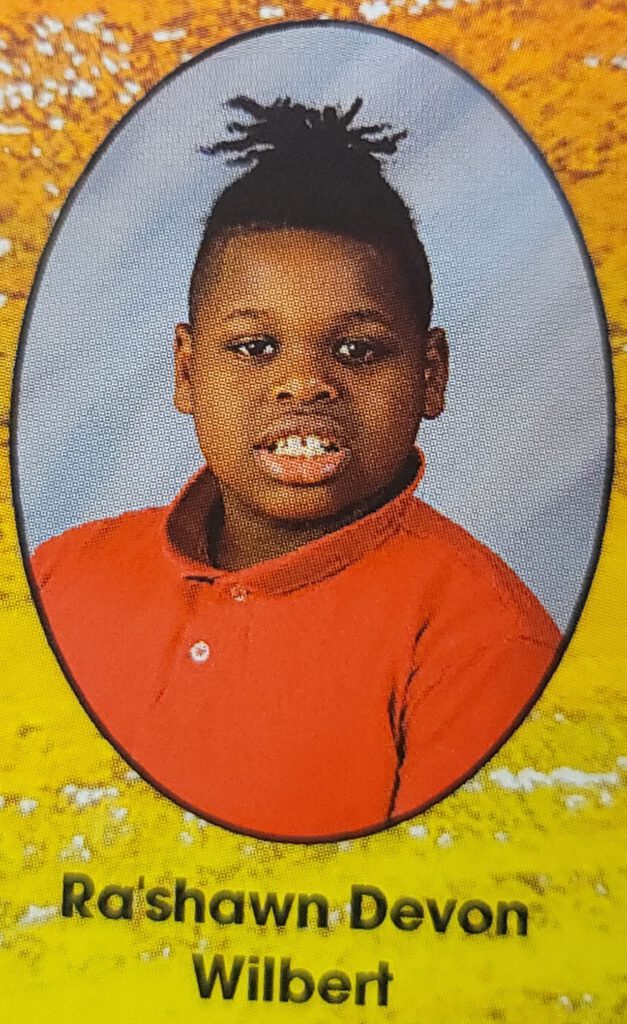 Vicksburg police were alerted to a shooting at a residence on Elizabeth Circle in June 2020. 11-year-old Wilbert was found with a gunshot wound to the chest inside the residence.

The boy was pronounced dead at the scene.

Hardman was initially charged with second degree murder and given a $150,000 bond by Judge Allen Derivaux.