Warren County home in flames after escaping fire threat the day prior
A Warren County resident escaped injury after their home caught fire on Monday. (Photo by David Day)

One resident was evacuated and escaped injury after their home became engulfed in flames on Tuesday. 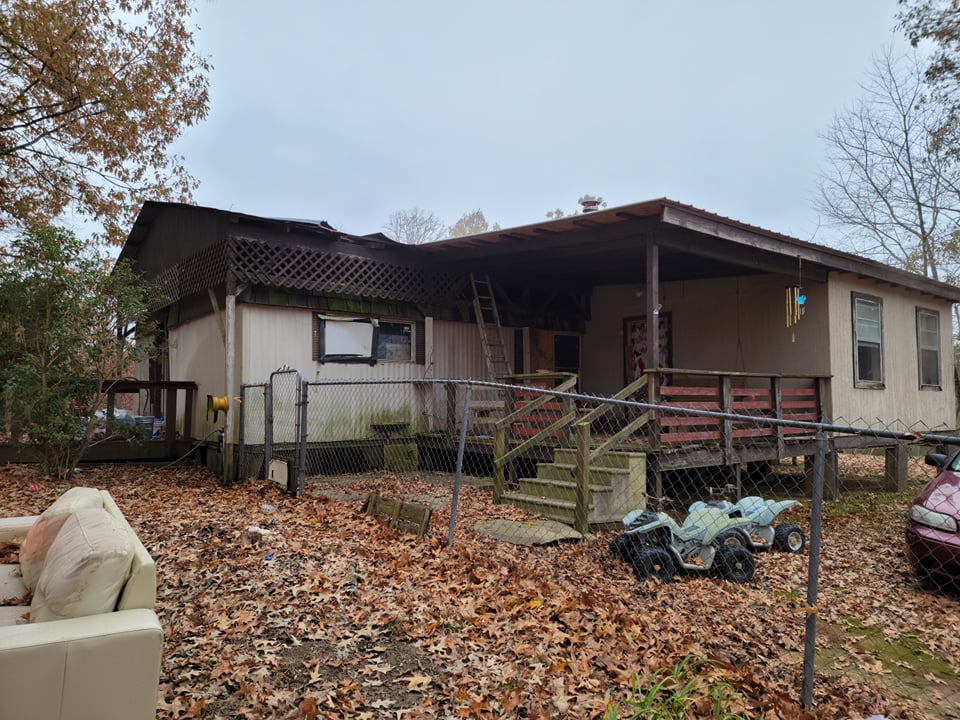 This Warren County home caught fire on Tuesday with the resident still inside. (Photo by David Day)

Around 12:30 p.m. Warren County firefighters quickly responded to a structure fire on Deer Ridge Road. Flames from the home were visible when first responders arrived on the scene. 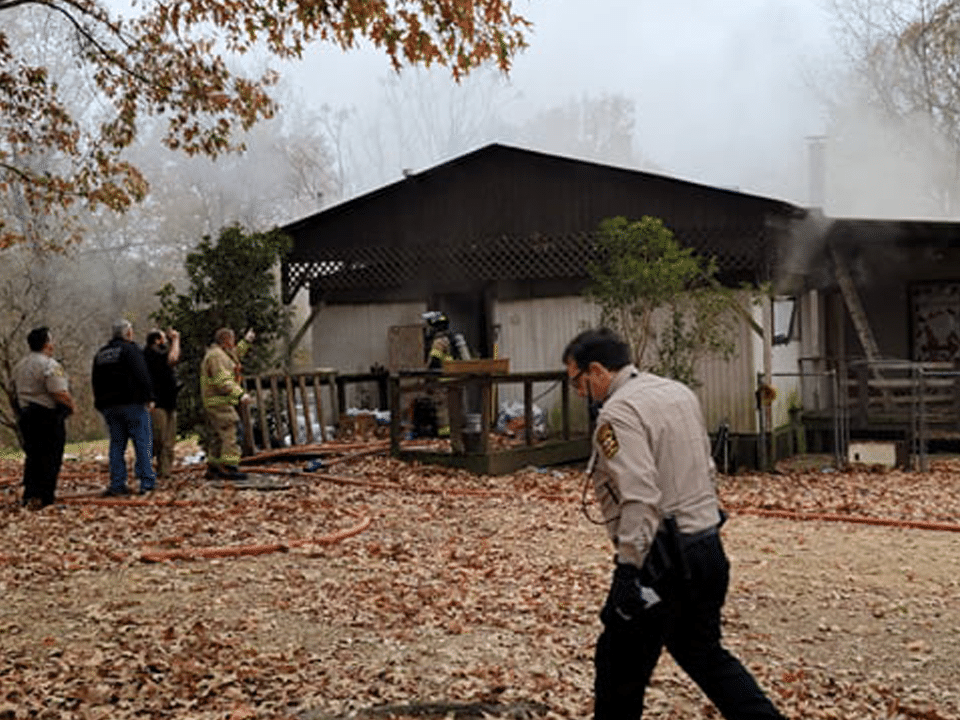 Flames were visible from the home when first responders arrived. (Photo by David Day)

Hunter Ivy was in charge of the scene along with help from Engine 205, Engine 209, Fire Coordinator Jerry Briggs, Warren County Sheriff’s Department and EMA-4, Reed Birdsong, who arrived to assist. 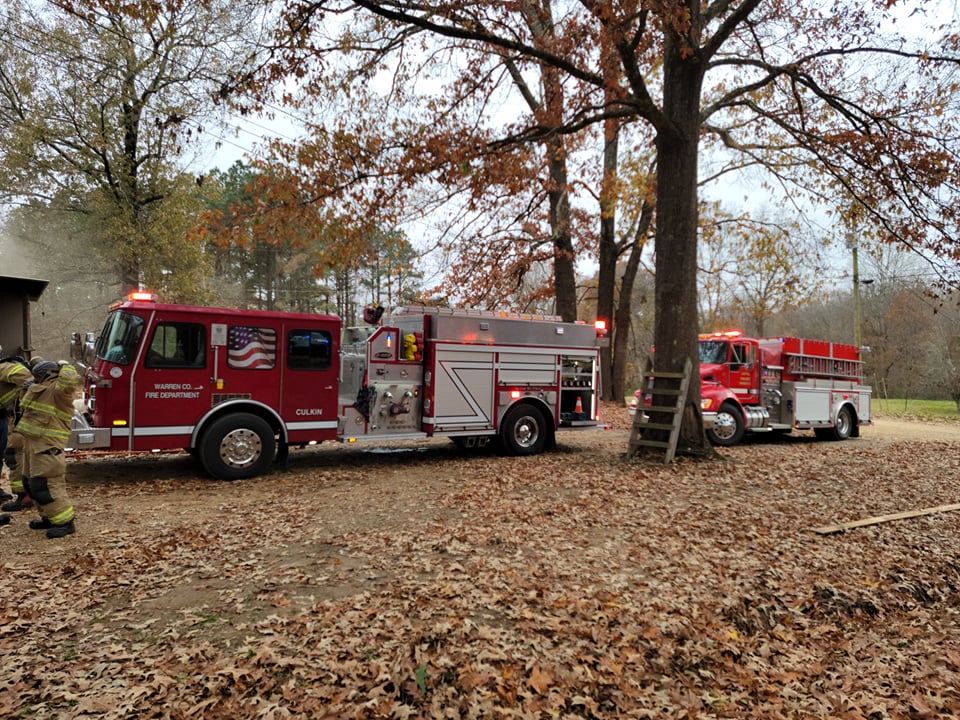 The fire seemed to have started in the kitchen area behind the stove.  The resident suffered no injuries from the flames. However, we learned the family cat did not survive. 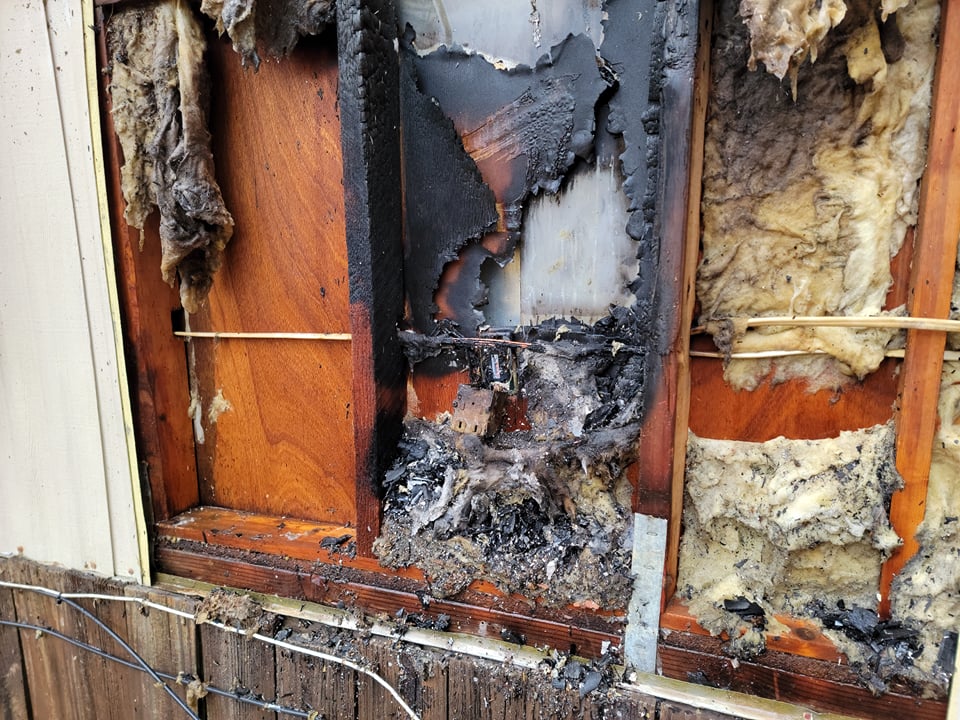 A faulty plug may be to blame for the incident. (Photo by David Day)

Officially, the cause of the fire has not been determined.  However, indicators suggest a faulty plug may be to blame.