We remember Medgar Evers - 58 years ago today, a hero's life was taken

Born with the Blues: Bobby Foster

Born with the Blues: Jimmy Yancey

How the Vietnam War pushed MLK to embrace global justice, not only civil rights at home

How Christmas became an American holiday tradition, with a Santa Claus, gifts and a tree
The original uploader was Willjay at English Wikipedia., CC BY-SA 3.0, via Wikimedia Commons

Civil rights activist Medgar Evers was the first state secretary of the National Association for the Advancement of Colored People (NAACP) in Mississippi. As such, he organized voter registration efforts, economic boycotts and investigated crimes against blacks. Evers was shot in the driveway of his Jackson, Mississippi home on June 12, 1963 shortly after midnight.

Medgar Wiley Evers was born on July 2, 1925 in the town of Decatur in eastern central Mississippi. Evers and his wife, Myrlie, founded an NAACP office in Jackson, Mississippi, in the mid-1950s.

Edgars served in the United States army from 1943 to 1945 during World War II.  Racial segregation in the military angered Evers and was among a generation of black veterans who decided to return home and fight for change. 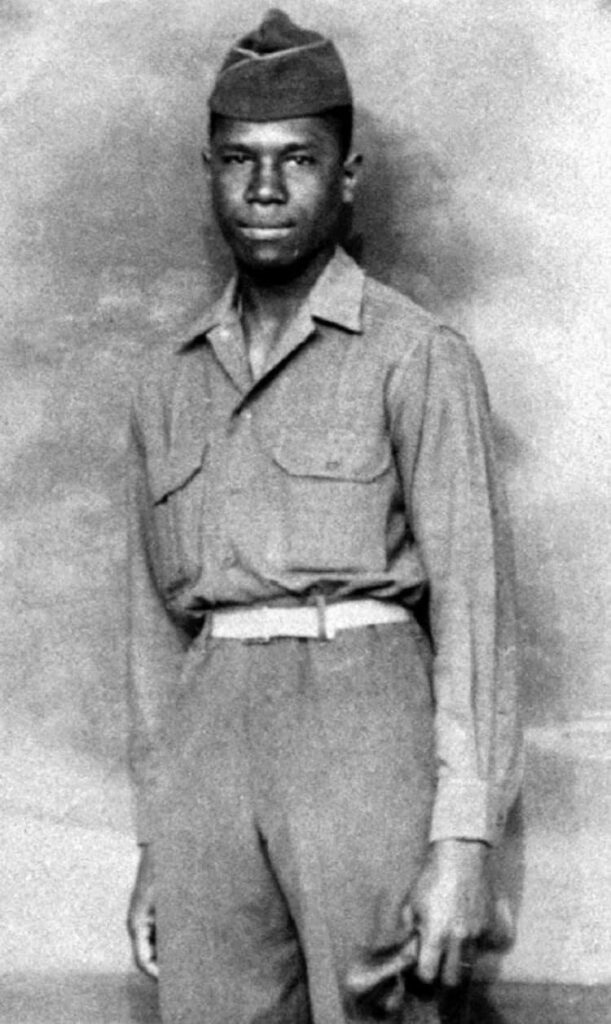 In 1946, Evers and his brother, Charles, along with several other black veterans registered to vote at Decatur city hall. However, they were prevented from voting by angry whites and were not able to cast their ballots.

From 1952 to 1963, Evers was one of Mississippi’s most passionate activists, orators and visionaries of change. In 1954 he began his career as the Mississippi state field secretary for the NAACP. Mississippi became an important battleground during the Mid-twentieth Century Civil Rights Movement when the state resisted equal rights for its black citizens. 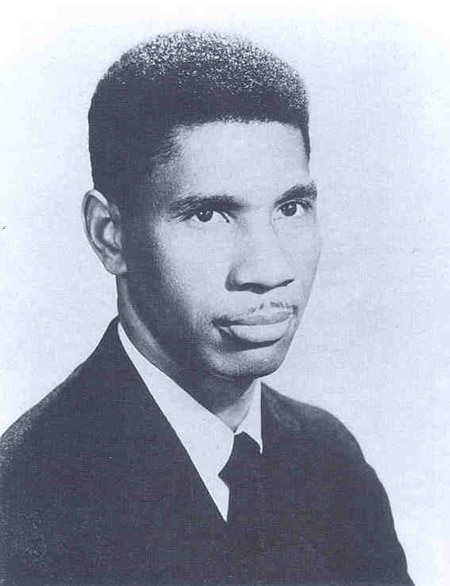 On June 12, 1963, Evers was shot dead in an ambush outside his home just hours after President Kennedy delivered his civil rights address.

Medgar Evers was buried with military honors at Arlington National Cemetery and received the Spingarn Medal by NAACP in 1963.

His wife, Myrlie Evers fought for over three decades to seek justice for her husband. It wasn’t until 1994 that Evers murderer, Byron De La Beckwith, was brought to justice. 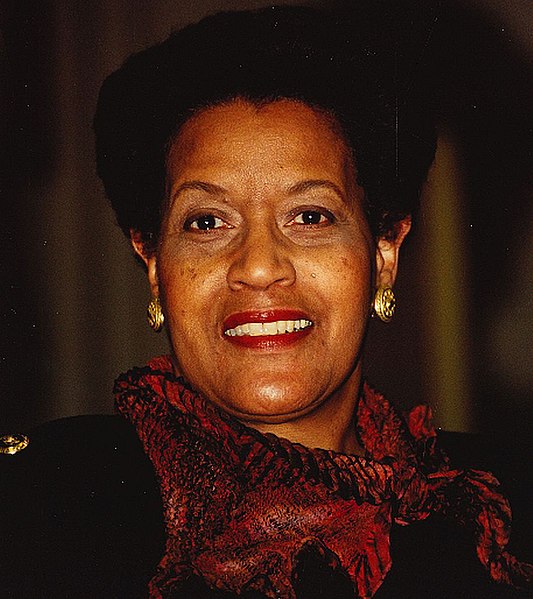 This June 12, 2021 marks 58 years since Evers death. It is important to understand the sacrifices made by those who stood against injustice that paved the way to where we are today.

Hailey Henderson knows not to worry about the future