Willie Qualls has been captured after an ongoing manhunt from multiple agencies.

According to law enforcement, officers were at the residence of Willie Gene Qualls to recover a 4-wheeler when they noticed other items around the home that looked suspicious. 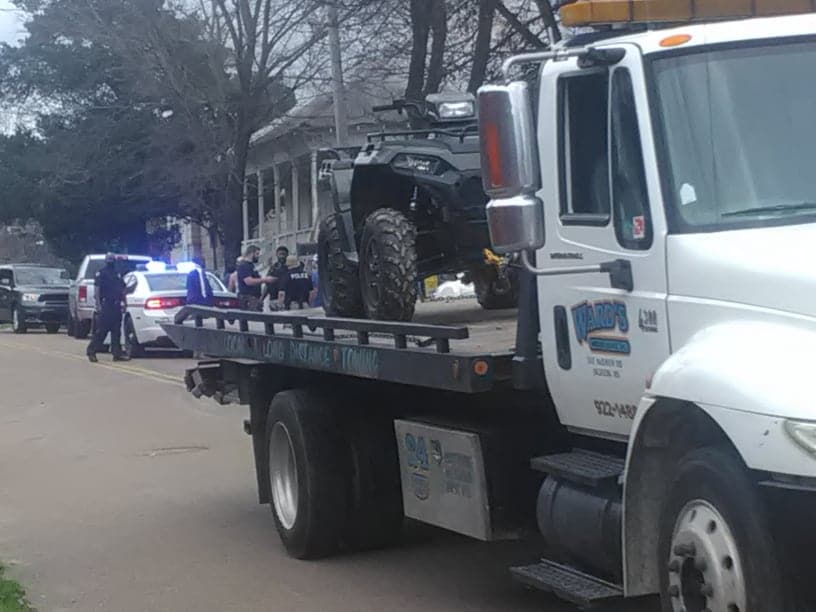 After obtaining a search warrant, a large number of items that have previously been reported stolen were recovered.

Simpson County Sheriff’s Office deputies pursued Magee along US Highway 49 in a stolen vehicle earlier on Tuesday. Qualls allegedly ran the vehicle into the woods and then fled on foot.

Qualls was captured near JJ’s shell station in Mendenhall on Wednesday around 8 a.m., according to the Simpson County Sheriff’s Office.

One injured in officer-involved shooting in Woodville